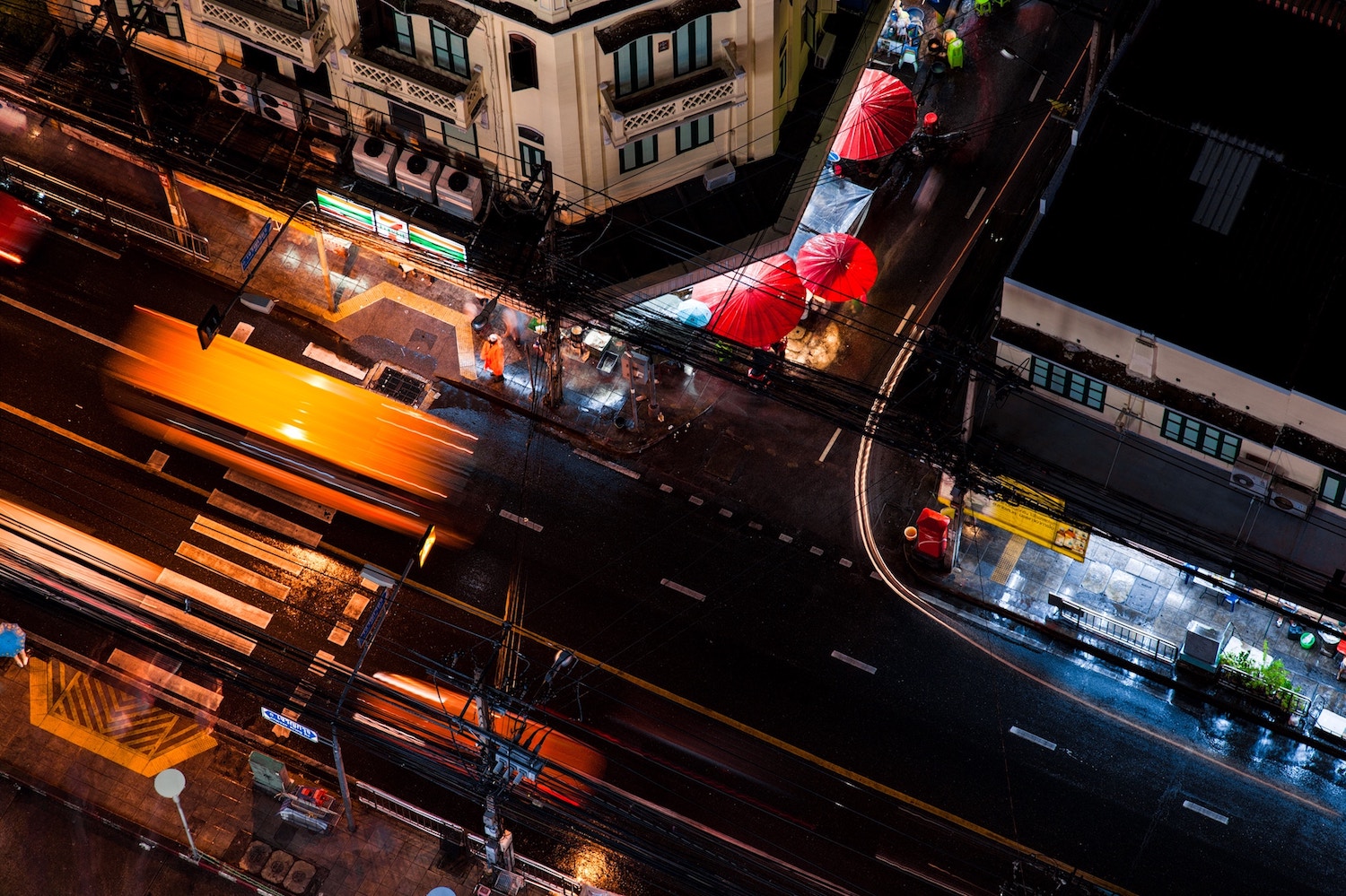 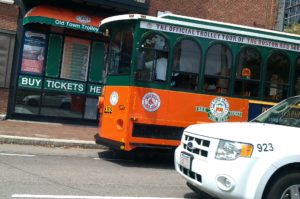 Despite the general success of recreational cannabis in states like Colorado, Washington, and California, worries over intoxicated driving remain a common concern in states that have legalized, and states that are moving towards legalization. With the impending rollout of recreational legalization in Massachusetts, state officials are preparing for a potential increase in cannabis-related traffic incidents.

In an effort to proactively address the issue, cannabis advocates, dispensaries, state police, and rideshare platforms Lyft and Uber are working together to launch a public education and enforcement program intended to encourage people in the state to drive sober. The newly unveiled “Drive Sober or Get Pulled Over” includes a rather somber video PSA highlighting the deadly consequences of driving drunk or stoned, but also an emphasis on safe alternatives, such as public transport, taxis, and rideshare services.

Undersecretary of the state’s Office of Public Safety and Security Jennifer Queally emphasized concerns over cannabis users’ perception of the safety of stoned driving, and pointed to the reported uptick in stoned driving that occurred in Colorado following the rollout of recreational legalization.

“It’s not uncommon to hear people say, ‘I drive better when I’m high,’ ” she toldWBUR. “People do not drive better when they’re high … if you are high or stoned, you are not a safe driver. And you are a danger to everyone on the road.”

Seeing the opportunity for both an increase in business and a public relations victory, Lyft and Uber are joining the campaign. “We want to make sure residents can consume marijuana and not think twice about how they’re going to get home responsibly,” said Tyler George, Lyft’s New England general manager.

Lyft announced a partnership with the Cannabis Reform Coalition and the Massachusetts Chief of Police Association to pledge $50,000 in Lyft fares to give people an alternative to impaired driving. Lyft users who pledge on social media to not drive stoned will be given a $4.20 credit on the app.

Uber general manager for Boston Persis Elavia said Uber will be meeting with local law enforcement to discuss plans “to make impaired driving a thing of the past.”

The question of exactly how law enforcement will deal with possible impaired drivers is still being debated. The Massachusetts Supreme Judicial Court ruled last year that field sobriety tests aren’t a legal way to determine if a driver is high. Efforts on the part of law enforcement to find a “breathalyzer for cannabis” haven’t yet yielded much, and public health officials are still trying to determine  a cannabis equivalent of blood-alcohol limits.

“We’ll do the best we can to make sure that we follow the protocols that we’re supposed to follow,” Ball said. “But we’re trying to get the message out to say: ‘Understand that you can’t smoke a joint and jump in your car and drive.’ It’s illegal and it’s dangerous.”