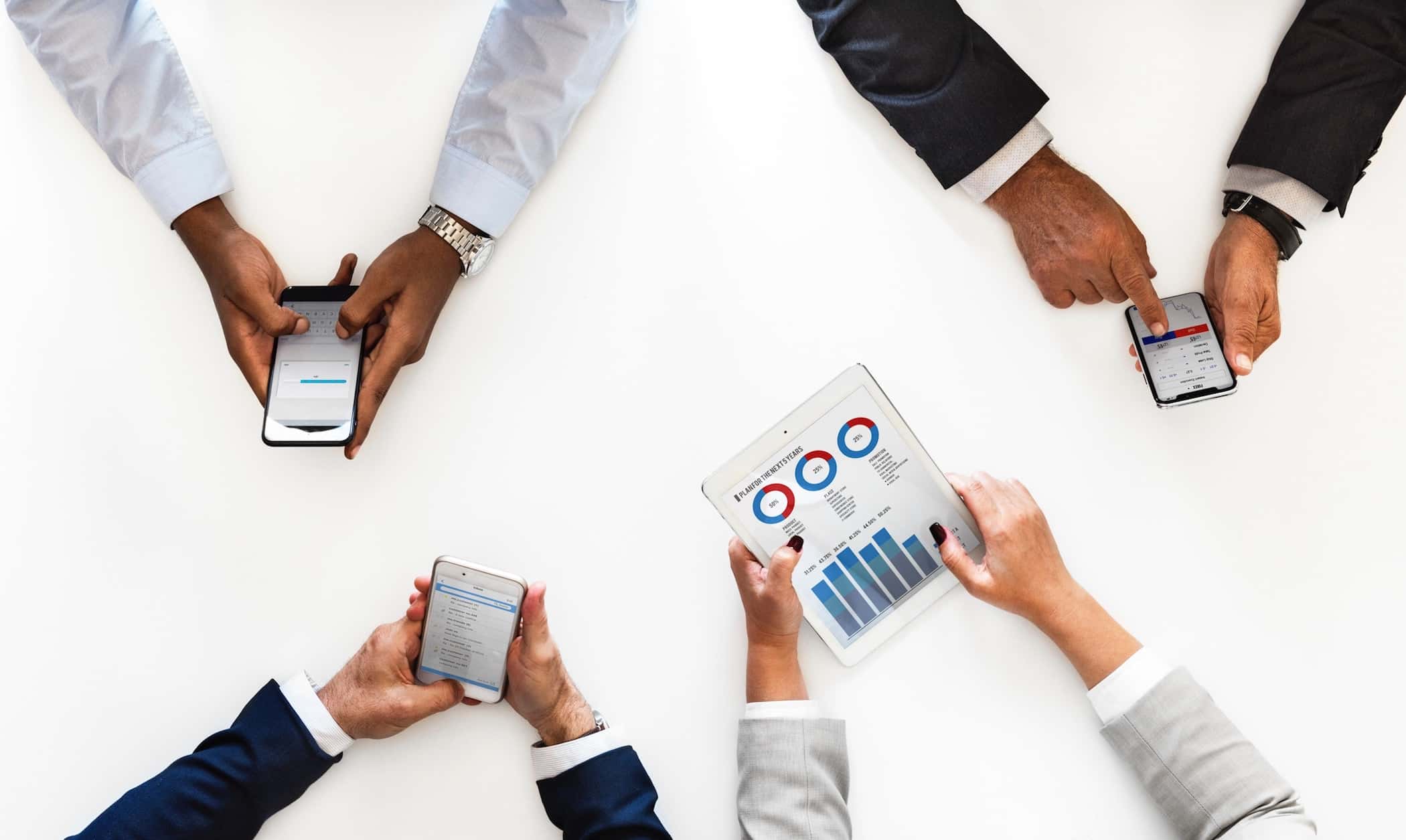 iAnthus Capital Holdings Inc. (OTCQB: ITHUF) released the company’s financial results for the first quarter of 2018 on May 30th. The company’s revenues for Q1 2018 totaled to $3.2 million.  However, out of the $3.2 million, the total revenue from cannabis sales came to $0.2 million.

The largest portion out of the $3.2 million, $2.6 million, came from a “fair value adjustment on biological assets. This means that iAnthus has $2.6 million worth in living, un-harvested crops.

The net loss reported for Q1 2018 totaled to an approximate $0.6 million, which is a significant decrease from Q1 2017’s loss of $1.9 million. This greater loss in Q1 is attributed to legal fees and transaction fees when iAnthus acquired assets in Florida and New York.

ITHUF is currently trading near its highest all-time value.