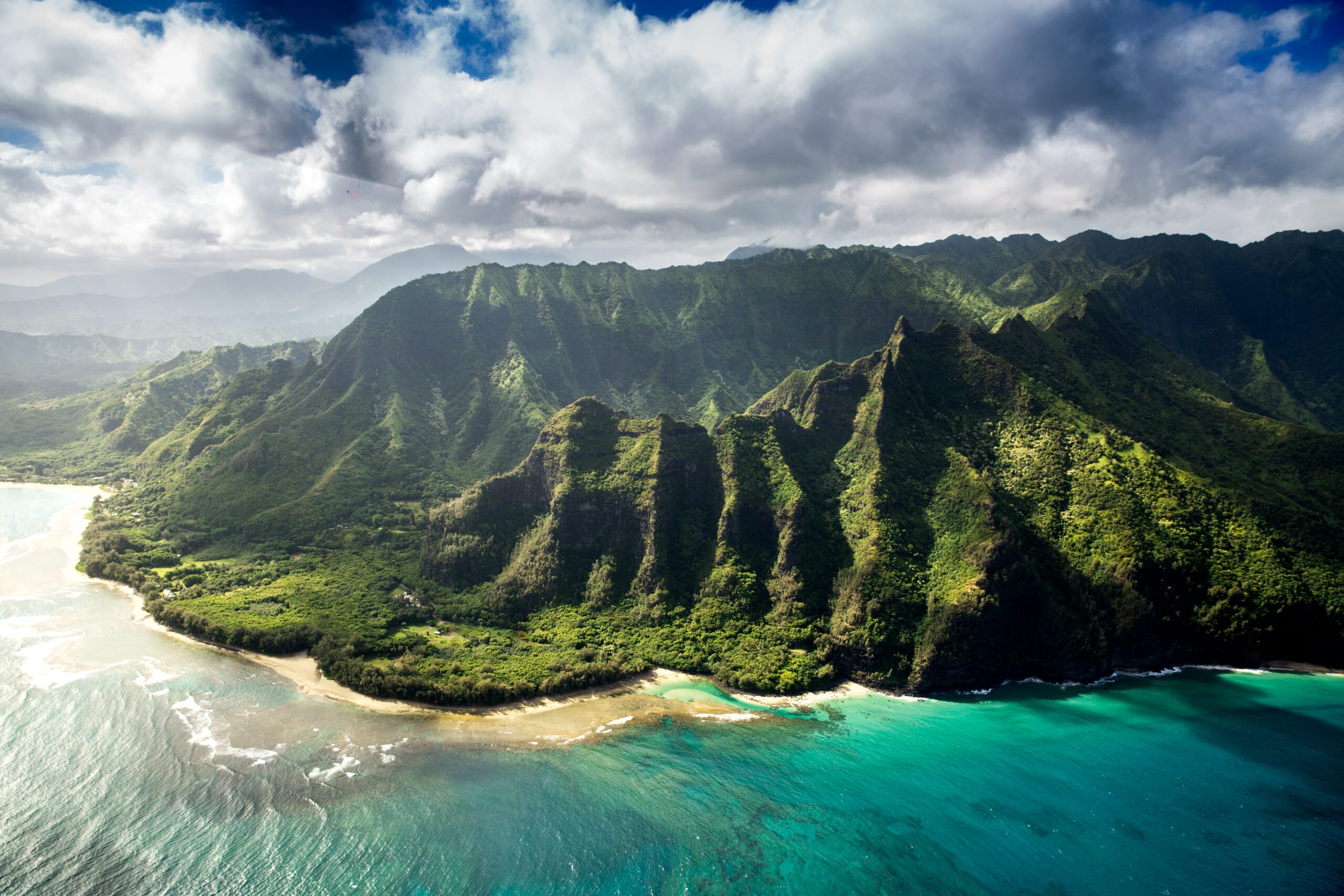 Hawaiian Ethos is the 8th and final entity licensed by Hawaii’s Department of Health to open a dispensary. The company will continue to open a retail center in Hilo after it takes the title of second dispensary to open on the mainland of Hawaii. Big Island Grown Dispensaries was the first medical cannabis dispensary to open in January of this year with its first location in Hilo and its second Waimea location which opened in March.

Diana Hahn, Communications Director at Hawaiian Ethos, said that it took longer than expected to open the Kailua-Kona dispensary location. Hahn also mentioned that the extra time before the location was able to open was effectively used to determine the needs of patients who are local to the area.