May 5, 2018 | Cannabis in the News, Technology/Innovations 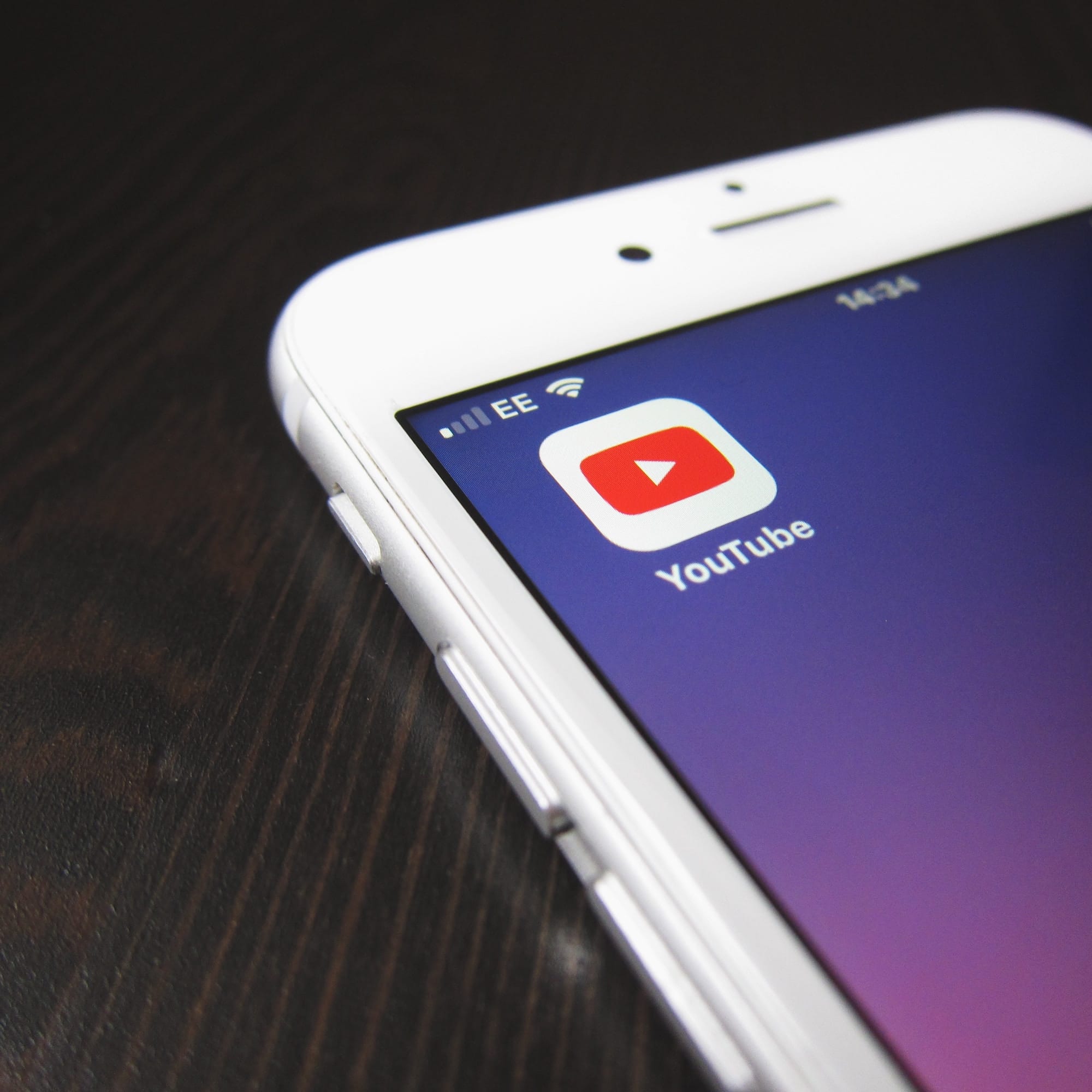 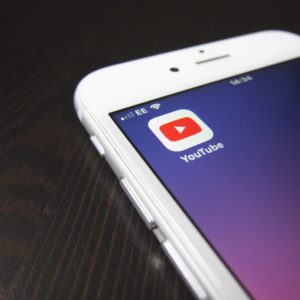 YouTube has become a valuable outlet for the cannabis industry, with many popular channels sharing news, educational materials, growing techniques, and other useful information. Until recently, the top YouTube cannabis channel (CustomGrow420) had 1.5 million subscribers, and 193 million video views. But all that changed in the last month or so, as YouTube appears to be going on a cannabis channel deleting rampage.

CustomGrow420 was run by Washington state resident and legal cannabis patient Josh Hradecky, and was suddenly shut down on April 18th. And it appears his channel is just one of many recently target by YouTube, in what looks like a deliberate purge of cannabis related channels. Other major channels recently shut down include Urban Remo, Cannabis Culture’s POT TV, and Uptowngrowlab, and there are countless smaller channels that have suffered a similar fate. ISMOKE, an online cannabis magazine and media company, where we originally heard about this story, had their YouTube account terminated less than 24 hours after reporting on YouTube’s cannabis channel purge.

YouTube has made no public announcement of their plans to delete cannabis channels en mass, but the trend is undeniable. The move comes as a surprise to many, because YouTube had long been a refuge for cannabis content, which often faces censorship on other platforms such as Facebook. YouTube does have a set of community guidelines, which content creators are expected to follow. But up until recently, these guidelines haven’t applied to cannabis content in general.

Leafly contacted a number of channels who had been shut down, including That High Couple, a couple from Hollywood that had over 28,000 subscribers before being abruptly shut down. “YouTube’s reason for suspending our channel was that we ‘broke community guidelines,’” they said in an email. “There was no specific reason, only a generic list that it could be because we were promoting violence, illegal drug use, creating spam content, etc.” They had no option to dispute the termination of their account.

The only community guidelines that reference drug use can be found here, discussing policies on harmful or dangerous content.

While it might not seem fair to say you can’t show something because of what viewers might do in response, we draw the line at content that intends to incite violence or encourage dangerous or illegal activities that have an inherent risk of serious physical harm or death.

Videos that we consider to encourage dangerous or illegal activities include instructional bomb making, choking games, hard drug use, or other acts where serious injury may result. A video that depicts dangerous acts may be allowed if the primary purpose is educational, documentary, scientific, or artistic (EDSA), and it isn’t gratuitously graphic.

It seems odd that YouTube qualified “hard” drug use specifically, and equally odd that they now apparently consider cannabis to be a “hard” drug.

If you receive more than one strike in the same three-month period, here’s what happens:

Second strike: If your account receives two Community Guidelines strikes within a three-month period, you won’t be able to post new content to YouTube for two weeks. If there are no further issues, full privileges will be restored automatically after the two week period. Each strike will remain on your account and expire separately three months after it was issued.

Third strike: If your account receives three Community Guidelines strikes within a three-month period, your account will be terminated.

If you believe that the content was removed without just cause, you can appeal the strike on your account.

Another channel that was recently shut down, GreenGenes Garden, run by Kord Tagley, apparently wasn’t given the typical three strikes treatment. He had received strikes in the past, but always disputed them and won, with the strikes rescinded. When his channel was shut down, he was given no warning strikes. He told Leafly he received emails from the Russian government, “saying that they were going to ban some of my videos in their country and that Google may have to act accordingly. I received emails from Google or YouTube saying that there had been one or more legal complaints and that they had to act and delete my account.”

While YouTube hasn’t released a statement explaining their reason for deleting cannabis channels, and haven’t responded to media inquiry about the matter, content creators have a pretty good idea of YouTube’s reasoning. The issue goes back to the so-called “Adpocalypse” of 2017, where YouTube faced backlash from advertisers because their content was being shown before controversial content they considered to be damaging to their brands.

YouTube adjusted their algorithm to prevent serving ads on videos with content deemed inappropriate, and severed their ad partnerships with creators of such content. At the same time, the algorithm gave preferential ranking and recommendations to videos that could serve ad content, effectively damaging the reach and view potential of any other content. Creators of cannabis content saw their view counts drop dramatically, and lost the ability to monetize their videos. It seems like this recent purge of cannabis channels is simply the next step in the process, forcibly removing the channels from the platform entirely.