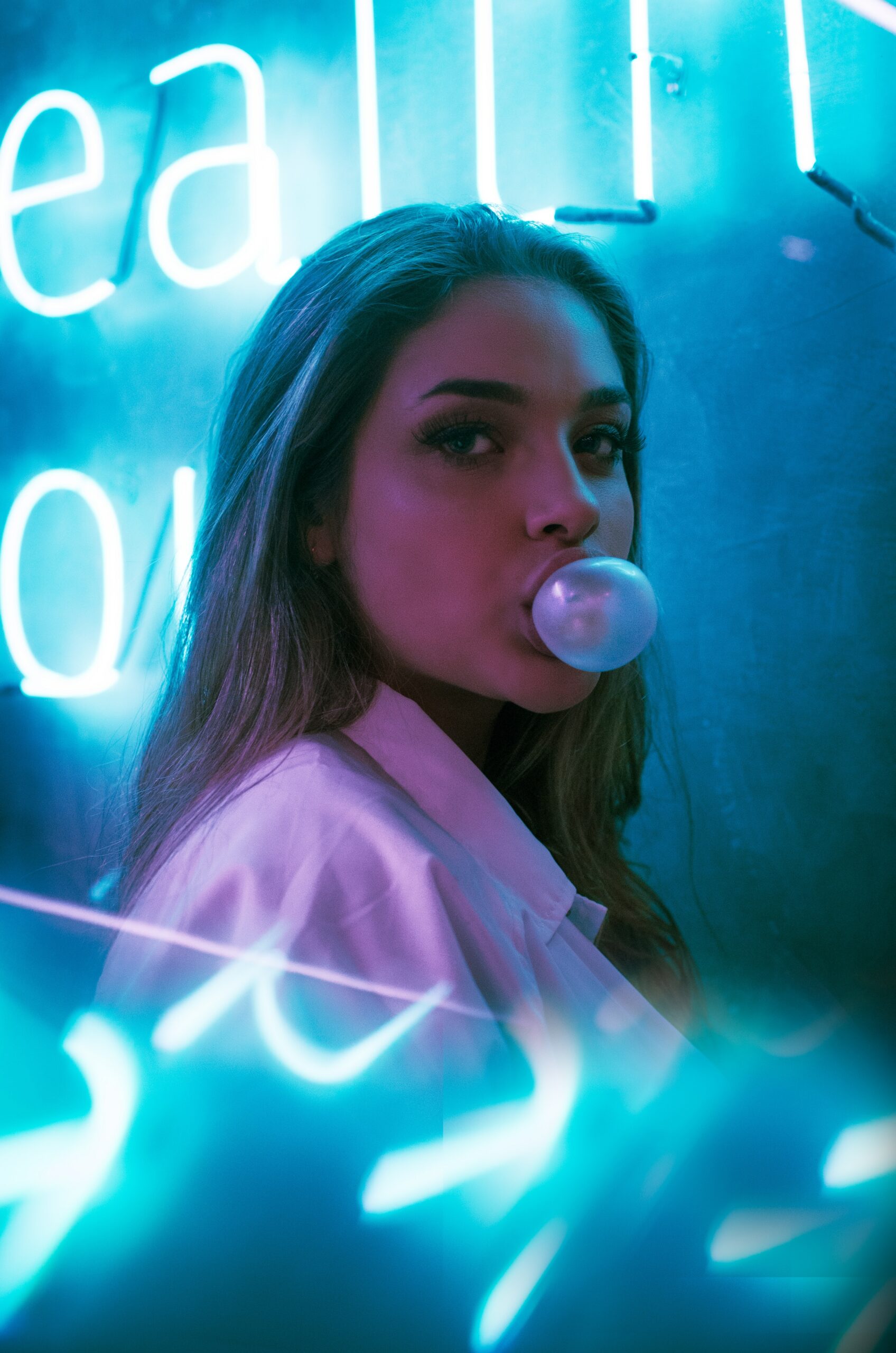 Surterra Wellness just announced another successful round of funding, totalling an additional $100 million from investors, for a grand total of $350 million to date. Surterra, the company with William Wrigley Jr. as Chief Executive Officer, is based in Atlanta and develops cannabis products for sale.

An expansion spree at Surterra has been in full effect since Wrigley invested $65 million last fall and entered the position of CEO. The company soon after grew from a medical cannabis license holder in two states into a multi-state operator, developer of cannabis brands, and an innovator with science and technology.

A notable example of two products that the company has licensing ownership over is Endless Summer and Coral Reefer. The company signed a licensing deal with the originating company behind “The Endless Summer” documentary and with world famous singer and musician Jimmy Buffett.

Business agreements with Surterra don’t stop at celebrity brand partnerships as it purchased Molecular Infusions. Molecular Infusions is a Boston-based developer of fine-mist cannabis inhalers and additives for the creation of precisely measured and dosed cannabis beverages. The company also entered into Nevada and Massachusetts through acquisitions and entered into a $100 million agreement with Intrexon for fermentation-based cannabis cultivation technology.

William Wrigley Jr., Chief Executive officer of Surterra Wellness, stated: “We understand how to execute. I truly believe, in many respects, that I’m building the next Wrigley Company,”