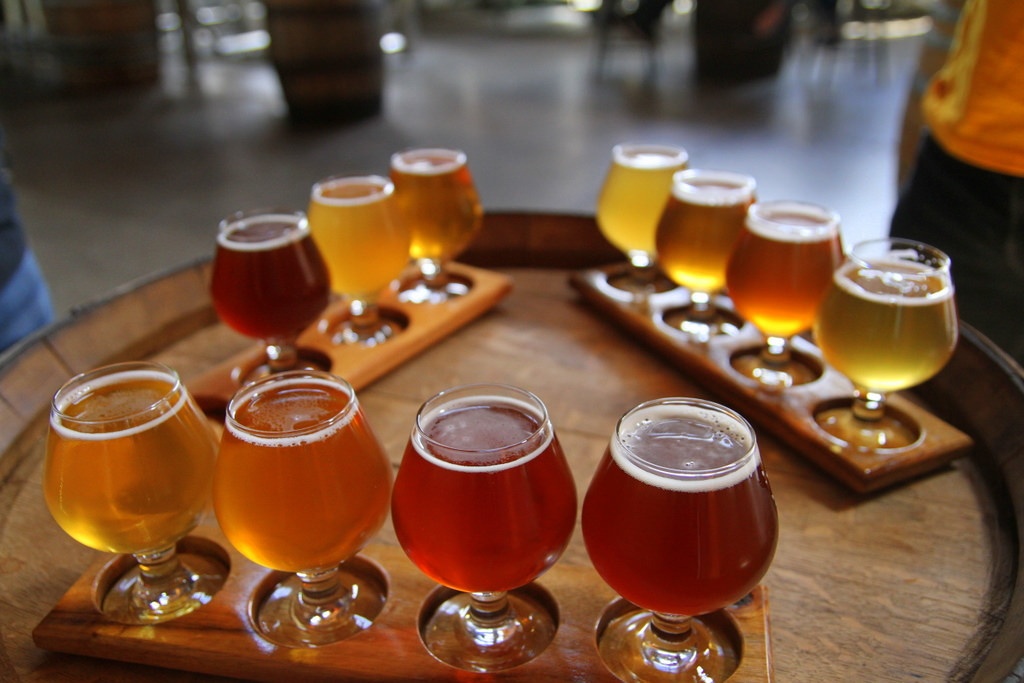 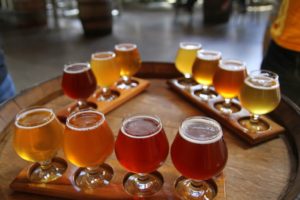 As per the agreement terms, Province Brands will assist Lost Craft with the launch of the cannabis beer that will be sold wherever recreational cannabis sales are conducted legally. Rob Kevwitch, a master brewer at Province Brands, will work with Lost Craft to develop the beverage that best suits Lost Craft’s known style.

Dooma Wendschuh, Chief Executive Officer and Co-Founder of Province Brands, stated, “I’ve loved Lost Craft beer for quite some time and it’s an honour and a privilege to work with a company whose values and dedication to quality and craftsmanship so closely mirrors ours at Province. I really can’t wait to taste the beer we come up with together. We look to form more of these partnerships as the market for cannabis-powered beer expands.” The company CEO also described the partnership agreement with Lost Craft Beer as a “dream come true”.

Learn more about Province Brands of Canada and other hot cannabis companies. See our Cannin Report and subscribe to our Weekly Cannin Chronicle for more information and a FREE stock tip.