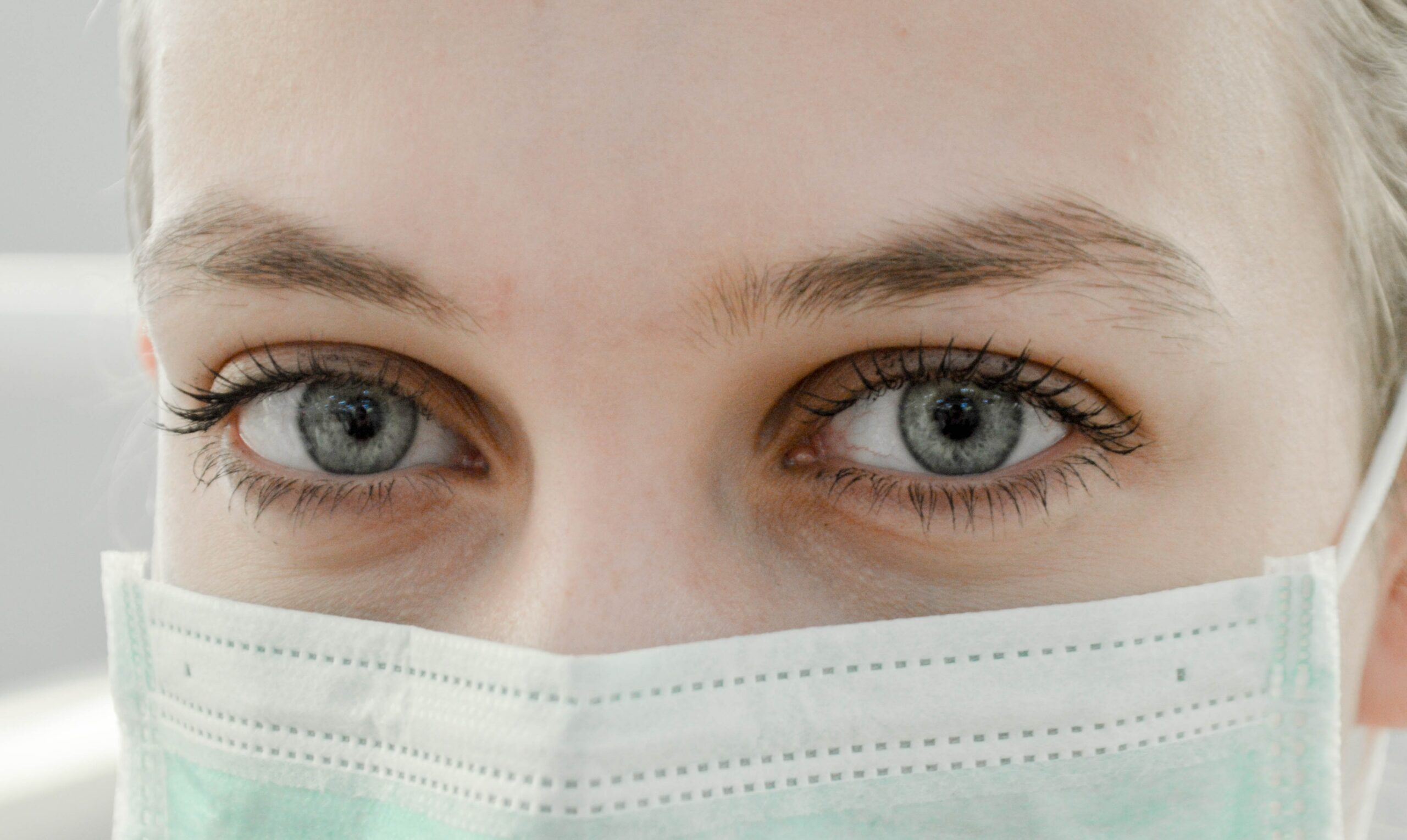 Experts within the World Health Organization (WHO) have officially called for a reclassification of cannabis.

The WHO recommendations came in a letter that was sent to UN Secretary-General António Guterres.

The general consensus of the experts is that the entire cannabis plant and cannabis resin should be rescheduled after a worldwide drug convention was passed in 1961.

The drug convention scheduled cannabis within Schedule IV and Schedule I after it gained signatures worldwide. Schedule IV substances are determined as harmful and with limited medical benefits, not to be confused with the classification from the U.S. government where cannabis, heroin, and LSD are all listed within Schedule I.

Un Secretary-General António Guterres, said: “We can promote efforts to stop organized crime while protecting human rights, enabling development and ensuring rights-based treatment and support. I am particularly proud of the results of the reforms I introduced in Portugal when I was prime minister almost 20 years ago.”

A separate drug treaty in 1971 classified delta-9-tetrahydrocannabinol (THC). WHO experts also call THC and its isomers to be entirely removed from its current place within Schedule I.