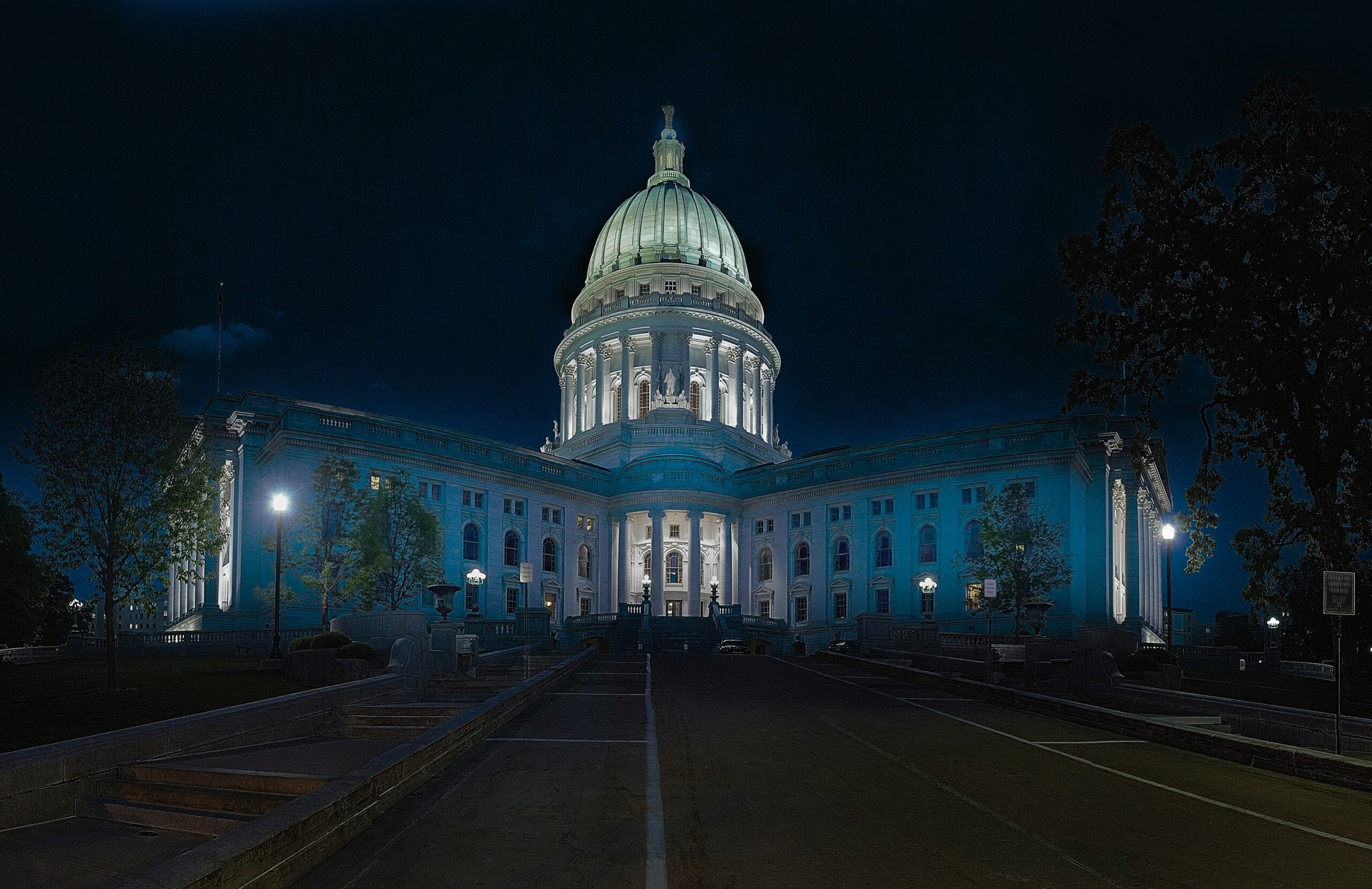 Wisconsin Governor Tony Evers proposed new cannabis legislation in Wisconsin to decriminalize possession, production and distribution of cannabis in amounts up to 25 grams. Evers also aims to join the other two-dozen US states which have chosen to make medical use legal.

“People shouldn’t be treated as criminals for accessing a desperately needed medication that can alleviate their suffering,” Evers said in a press conference Monday outlining Wisconsin’s state budget.

“As a cancer survivor, I know the side effects of a major illness can make everyday tasks a challenge,” the governor said. “People shouldn’t be treated as criminals for accessing a desperately-needed medication that can alleviate their suffering.”

Aside from healthcare considerations, Evers also touched on social justice concerns: “Wisconsin has the highest incarceration rate in the country for black men, and drug-related crimes account for as many as 75-85 percent of all inmates in our prisons”. His proposal would also expunge records for those with previous convictions under his proposed amounts of 25 grams or less.