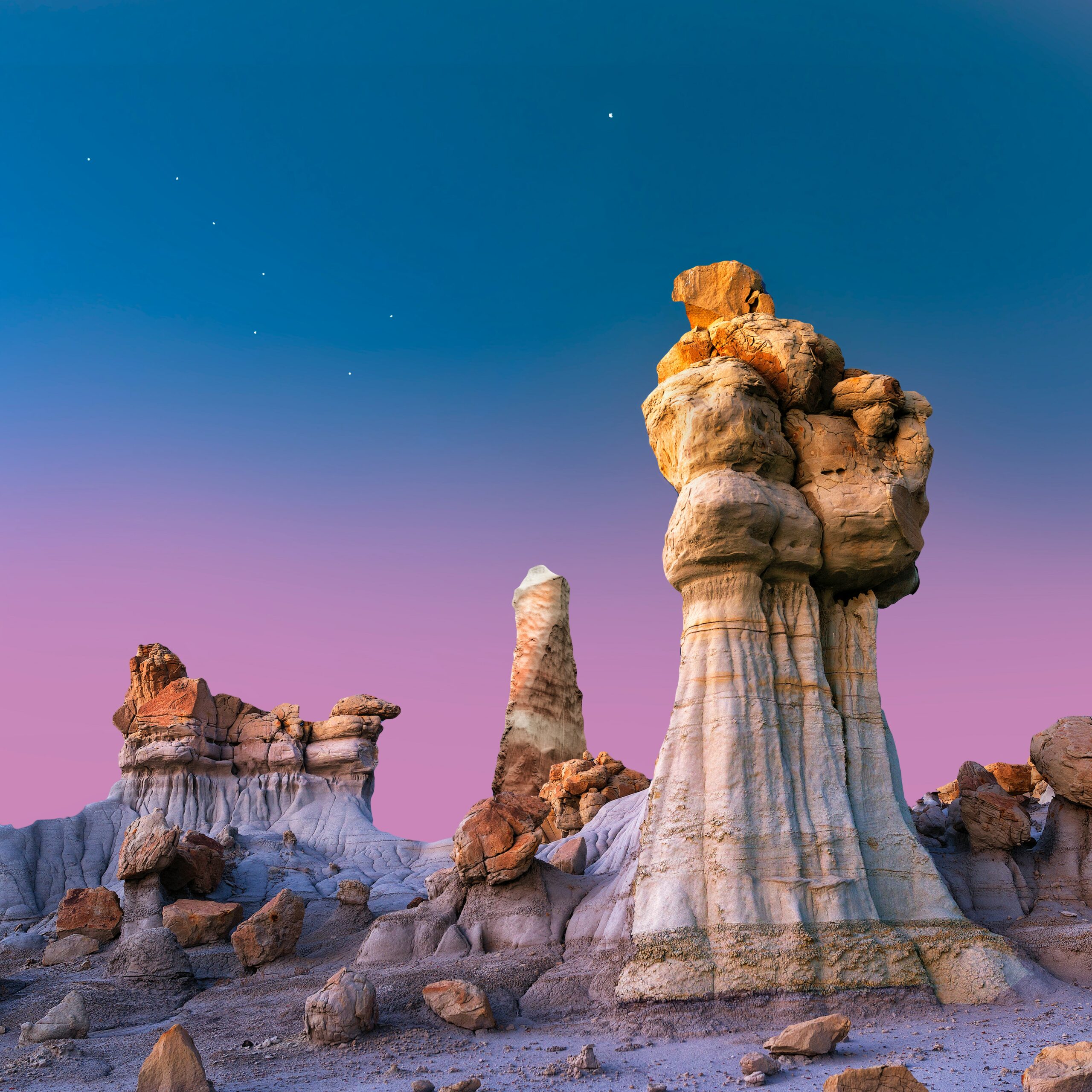 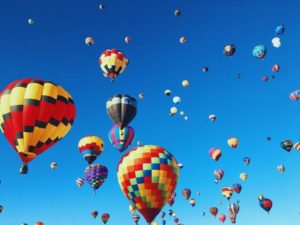 Proponents for cannabis legalization in the state of New Mexico had their hopes crushed as legislative efforts to become the latest state to legalize cannabis fell short by four senate votes this year. However, this could change in 2020 as New Mexico Governor Michelle Lujan Grisham formed a Cannabis Legalization Working Group to help her administration develop a strategy to get the bill back on track.

“This group will ensure we begin the next session with a credible, equitable and cohesive legalization proposal that will incorporate all public safety concerns, workplace regulations, labeling requirements that protect underage children and all manner of other issues,” Lujan Grisham said. “There are open questions about how legalization can work best for New Mexico. This group will answer those questions, and we will arrive at the next session prepared.”

The bill to legalize cannabis got initial approval from New Mexico’s house in March but unfortunately stalled out in the Senate. The governor said that she will include the bill as part of her legislative priority for next year. In a press statement, the governor’s office said that the governor “will place the matter of legalization on her call for the Second Session of the 54th Legislature, a 30-day session which will begin January 2020″.

If the bill passes, New Mexico could be the next state to legalize cannabis early next year.

The working group will be comprised by businesses, lawmakers, and law enforcement officials. They will be tasked with studying how other legal states have implemented their programs and identifying best practices to find an answer to combat cannabis negative stigma with regard to public safety and abuse.

Earlier, lawmakers approved a separate proposal which reduces penalties for possession of small amounts of cannabis. Senate Bill 323, sponsored by Senator Joseph Cervantes would make someone in possession with up to half an ounce of cannabis ending up with a $50 fine and a civil citation, not a criminal conviction.

“I want New Mexico’s introduction and management of recreational cannabis to be the envy of the country,” the governor added. “We can and will incorporate lessons learned from other states so that New Mexico provides for a well-regulated industry that, crucially, does not infringe on or harm our expanding medical cannabis program, upon which so many New Mexicans rely.”