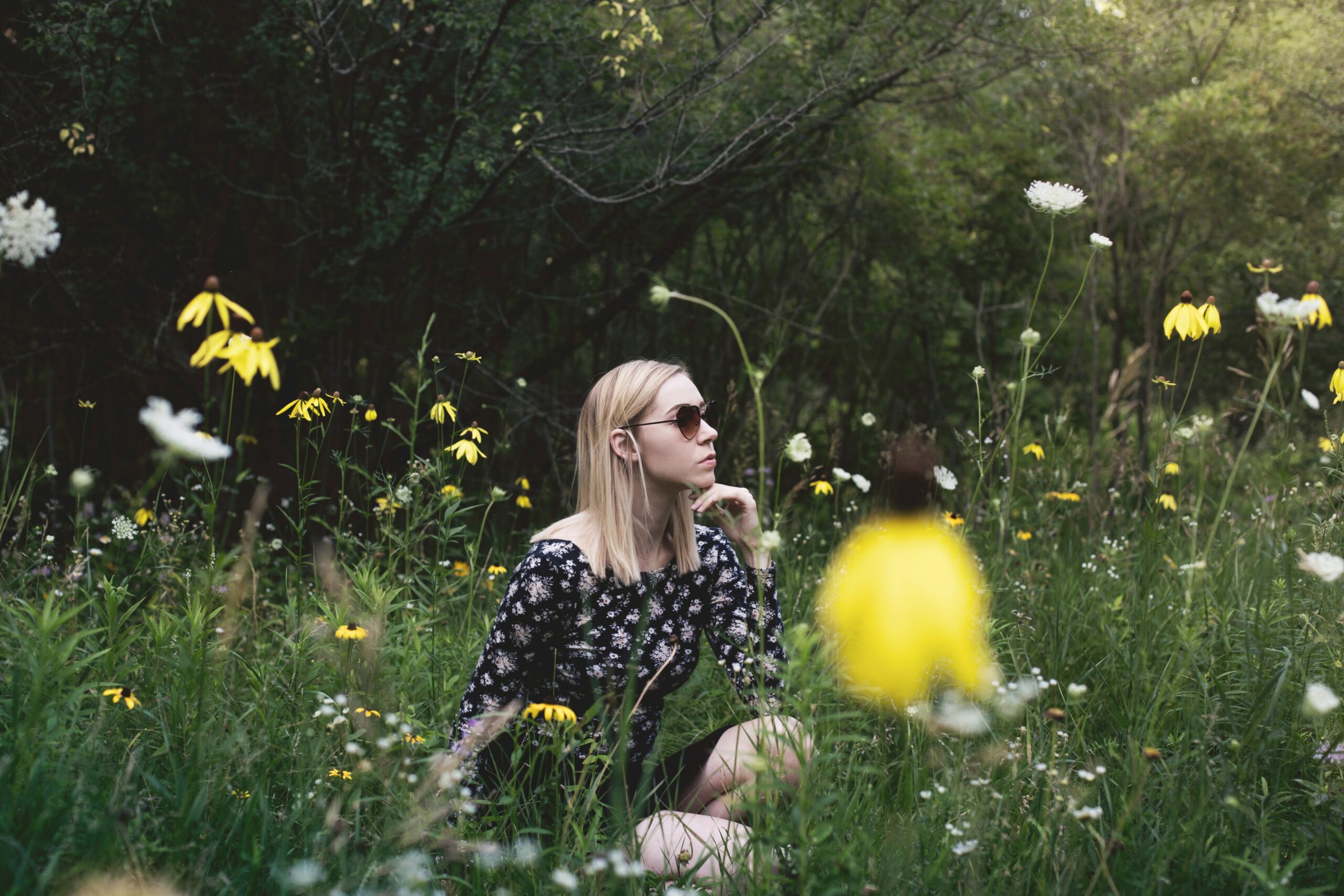 Wildflower currently sells CBD products online and to retailers in the US. It also markets THC products in regulated jurisdictions. Its shares traded up a few percent on the news on the 9th, then settled back on April 10th to $0.65. It has a market cap of $44 million, with 64 million shares out prior to this deal. If this deal goes through, this will double its shares outstanding. Wildflower had a 52-week trading range of $0.01 to $1.14.

City Cannabis holds two of the three City of Vancouver retail licenses. During 2018, it had revenues of $7.7M, gross profit of $3.4M, and income before taxes of $0.7M. An audit to finalize these numbers is underway.

This means Wildflower paid a multiple of almost six times annual revenue, 13 times gross profit, and 64 times profit. These multiples are of significant interest to cannabis investors and entrepreneurs, as they help set the price expectation for future buy-outs.

City Cannabis has two operating dispensaries in BC and multiple cannabis retail license applications submitted in British Columbia and Alberta. Its Robson and Granville location is right between the Entertainment District and Shopping District of downtown Vancouver. Its other licensed dispensary is at Fraser Street and East 57th Avenue.

The two companies are complementary: one has premier brands, the other a premier retail experience. City Cannabis’ retail consumer data and insight can inform and shape Wildflower’s product line-up, and vice versa. The combination can form a “global cannabis company,” said William MacLean, Chief Executive Officer of Wildflower.

Wildflower will buy 100% of City Cannabis for 60 million shares of Wildflower at $0.75, for total value of $45 million. The LOI also suggests that Krystian Wetulani, City Cannabis’ founder and CEO, will join Wildflower as a director and as the chief development officer.

City Cannabis has granted Wildflower a 60-day exclusivity period to complete its due diligence and execute a definitive agreement. The completion of deal is subject to numerous conditions.

Curious how to learn how to invest in cannabis companies? Sign up for Cannin Free Access and subscribe to the Cannin Chronicle. We’ll keep you informed on cannabis investing and help you determine which cannabis companies have the highest growth potential.