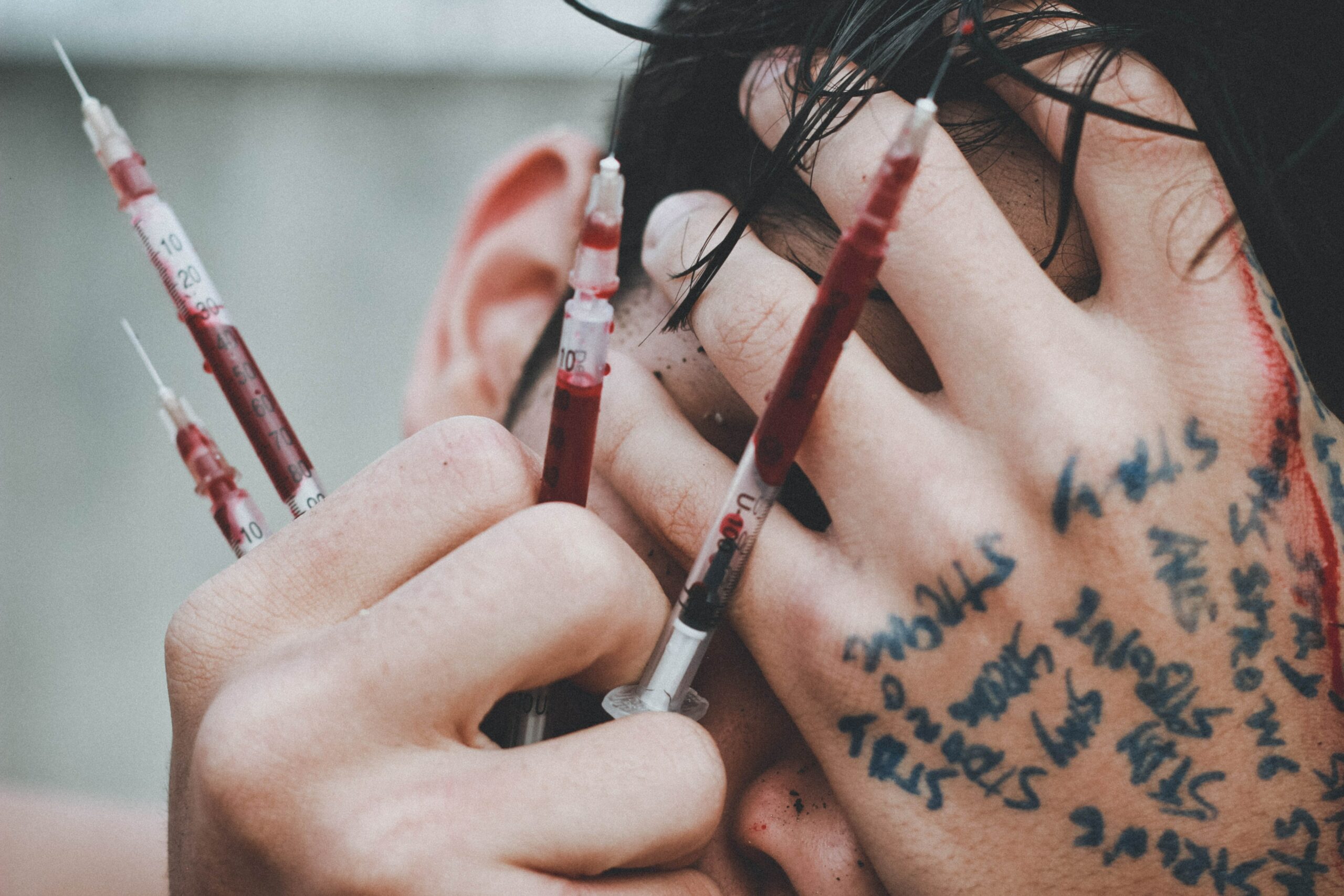 As more states legalize medical and recreational marijuana, doctors may start replacing opioid prescriptions with suggestions to visit a local marijuana dispensary. Two papers published Monday in JAMA Internal Medicine analyzing more than ﬁve years of Medicare Part D and Medicaid prescription data found that after states legalized weed, the number of opioid prescriptions and the daily dose of opioids went way down. That indicates that some people may be shifting away from prescription drugs to cannabis, though the studies can’t indicate whether this substitution is actually happening or if patients or doctors are the driving force.

“In this time when we are so concerned—rightly so—about opiate misuse and abuse and the mortality that’s occurring, we need to be clear-eyed and use evidence to drive our policies,” said W. David Bradford, an economist at the University of Georgia and an author of one of the studies. “If you’re interested in giving people options for pain management that don’t bring the particular risks that opiates do, states should contemplate turning on dispensary-based cannabis policies.”

Previous research has pointed to a similar correlation. A 2014 paper found that states with medical marijuana laws had nearly 25 percent fewer deaths from opioid overdoses. But the new research connects marijuana legalization to prescription painkiller decline within large data sets.

One of the two new studies found that people on Medicare ﬁlled 14 percent fewer prescriptions for opioids after medical marijuana laws were passed in their states. The second study found that Medicaid enrollees ﬁlled nearly 40 fewer opioid prescriptions per 1,000 people each year after their state passed any law making cannabis accessible—with greater drops seen in states that legalized both medical and recreational marijuana.

Those ﬁndings are somewhat positive from a public health angle. Opioids, in addition to an addictive potential much greater than that of marijuana, have other unappealing side effects.

“The effect of opioids chronically—they wreak havoc on your GI tract,” said Marie Hayes, a psychologist at the University of Maine.

Of course, medical cannabis is a drug with side effects, too. Obviously people can get high, though that does depend on the concentration of the psychoactive compound, tetrahydrocannabinol, in the strain or formulation that someone is using.

“People are convinced of its safety,” Hayes said. But there’s just not a lot of evidence supporting marijuana as a chronic pain treatment in its own right. “I would say the evidence has been very modest up until about 10 years ago, because nobody would fund the research,” she said. Still, opioids as a chronic pain treatment have a checkered reputation as well: One recent study found opioids didn’t provide any more relief for chronic arthritis pain than over-the-counter painkillers.

Americans seem more willing than ever to accept marijuana. A recent Pew survey found that 61 percent of Americans favor legalizing pot. Nine states and the District of Columbia allow adults to use it for whatever reason they want, while more than 20 other U.S. states permit residents to use marijuana for medicinal purposes. But not all states with medical marijuana laws are created equal, the studies found. States with dispensaries that are open for business saw the greatest decrease in opioid prescriptions, while states without active dispensaries saw a far less dramatic decline—about 7 percent instead of about 14. That makes sense, Bradford noted. There’s a big difference between telling someone they can pick up a prescription at a local pharmacy and telling someone they should go pick up some plants and grow them at home for a few months, often with little help or support.

Neither Medicaid nor Medicare will reimburse people for money they spend on marijuana. While the amount of money spent on opioids in states with a medical marijuana law fell by about 8 percent, the costs of both treatments might be comparable. “I did a back-of-the-envelope calculation that suggested that a daily pain management dose of hydrocodone would be about $10 out of pocket in the U.S,” Bradford said, though Medicare Part D plans cover much of that.