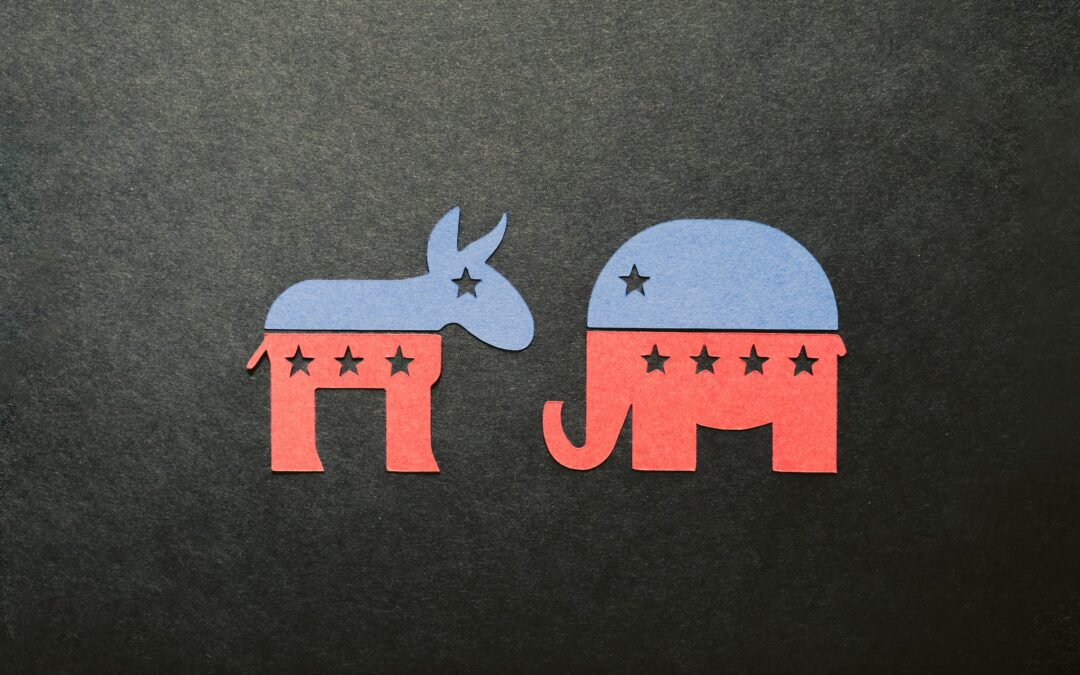 In the midterm election this November there are five states voting to legalize adult-use cannabis: Arkansas, Missouri, North Dakota, South Dakota, and my state of Maryland. I am getting inundated with questions about it, from patients, family, friends, and colleagues. And while many of my colleagues are starting to come around and accept the beneficial medical effects of cannabis for patients, despite our lack of training during medical school and residency, they still have expressed hesitancy in accepting the use of it recreationally.

And as a medical cannabis physician who has seen patients benefit from cannabis, I believe we still need congress to at least declassify it as a Schedule I drug, which is defined as a drug with no currently accepted medical use and a high potential for abuse. This will allow meaningful clinical trials in the US to create better evidence-based clinical guidelines. And we need to push for more education for clinicians and industry personnel.

But I want to address any concerns about the potential “dangers” of recreational cannabis legalization. Let’s use Colorado as an example from their legalization in 2012. To opponents of adult-use cannabis who say there will be more diversion to teens using after legalization, a 2018 report from the Colorado Division of Criminal Justice found no increase in the number of teens using marijuana in the state. In fact, it may have dropped slightly. But of course, like alcohol, enforcement of the 21 and above age limit is critical. We have dispelled the myth of cannabis as a gateway drug—the numbers just don’t add up and even today the National Institute on Drug Abuse (NIDA), states that the majority of marijuana users do not go on to use other, “harder” substances.

Nor is cannabis as addictive or harmful as other recreational substances people use. A 2015 study published in Scientific Reports/Nature Research rated cannabis addictiveness at low risk while other legal substances such as alcohol and tobacco were at much higher risk. Illicit drugs such as cocaine and opiates had a very high risk of addiction.

Neither the CDC nor NIDA have information on deaths attributable to cannabis alone. A study out of England, published in 2022, looked at cannabis-associated deaths from 1998-2011 using their routine practice of postmortem testing. They found only 136 out of 3,455 deaths during that 13-year time frame were associated with a positive cannabis test. Of these 136 deaths, 62 percent were due to traumatic injury including self-inflicted during cannabis use. Also, cardiac pathophysiology was mentioned as a possibility for the rest. They stated that 96 percent of the deaths out of the total 3,455 were due to other drugs used with cannabis. The authors concluded that there was only one death that could be attributed to cannabis alone in the 13 years the study covered, and that cannabis toxicity was negligible.

However, you can take too much, get over-intoxicated and overdose, especially with oral cannabis. And while it can be very unpleasant with symptoms of paranoia and agitation, if you stay put in a safe place with someone to help calm you, those feelings pass without treatment. And of course, cannabis overdose is not fatal like an opioid overdose.

When it comes to driving under the influence (DUI), a 2017 study published in the American Journal of Public Health found similar fatal crash rates in legalized and non-legalized states. They looked at crash rates the three years after legalization in Colorado and Washington and there was no statistical difference when compared to similar states that had not legalized cannabis. And a National Highway Traffic Safety Administration (NHTSA) study found no significant increased crash risk attributable to cannabis after controlling for drivers’ age, gender, race, and the presence of alcohol. However, we need to ensure that just like with alcohol we will not tolerate impaired driving.

Lastly, I feel that any legalization in this profitable industry must also come with social reparative justice for those communities of color that have been disproportionally harmed by our failed “war on drugs.” I wrote an opinion piece previously on this. We owe this to those communities and individuals whose lives have been ruined.  Automatic expungement needs to take place for those who have been racially discriminated against and lost years of their lives and livelihood. And we need to ensure there is diversity, equity, and inclusion (DEI) in this lucrative market that is difficult and expensive to enter.

We can look to Illinois as an example of this. Their adult-use legalization in 2020 and some of the programs and policies they put in place created economic opportunities for harmed communities and individuals. They created scholarships that include education on cannabis science and vocational training in the cannabis industry through the Department of Commerce and Economic Opportunity, managed via the Department of Agriculture.  They also created grants and low-interest loans through the state for social equity applicants from their Cannabis Business Development Fund. This was funded by the licensing fees of existing cannabis businesses and taxes from the newly-created adult-use market.

So as a physician who is a major proponent of medical cannabis science, therapeutics, and education, but who truthfully doesn’t even really drink alcohol, I still feel it’s time to use a fair, equitable, common-sense approach to legalize responsibly-used cannabis, which is not more dangerous than any other legal substances available today.

Dr. Leigh Vinocur is a board-certified emergency physician who also has a cannabis consulting practice for patients and industry. She is a member of the Society of Cannabis Clinicians and a graduate of the inaugural class, with the first Master of Science in the country in Medical Cannabis Science and Therapeutics from the University of Maryland School of Pharmacy.