What States are Likely to Legalize Marijuana in 2022? 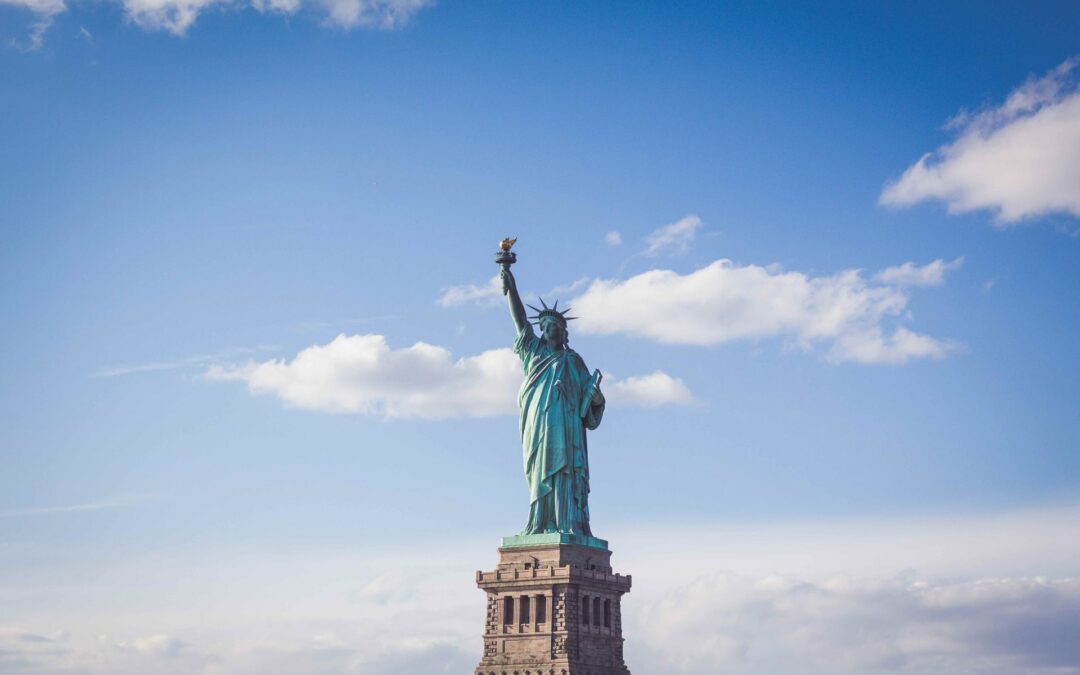 Recently New York, New Jersey, and South Dakota voted to legalize adult use of marijuana for citizens 21 years and older. These are the latest in a wave of states voting to legalize cannabis either for recreational or medical consumption. But what states are most likely to legalize marijuana in 2022?

Earlier last year, Virginia and New Mexico, through their legislation, legalized the adult use of cannabis. It is expected that the two states will generate billions in annual revenue from cannabis sales. Two other states (Maryland and Kentucky) had begun legalizing cannabis earlier in the year but legislative efforts stalled in both states. 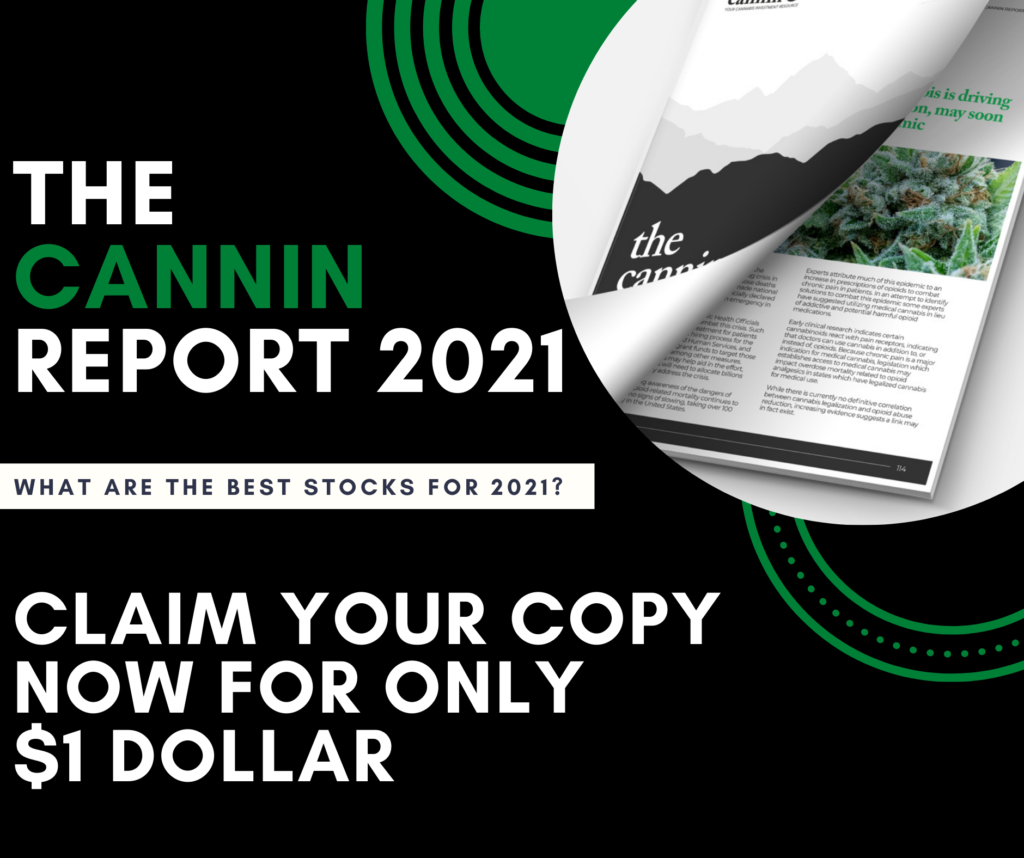 Below is a list of three states that we believe will push for legalizing cannabis either for adult recreational use or medical purposes. All the States on our list have submitted Bills and amendments to their State Senates, with votes expected to take place later on in the year.

States Most Likely to Legalize Marijuana in 2022

As more states push for legalization, the gap between those that have legalized and those that haven’t is forever increasing. Not wanting to get left behind, some states are eager to legalize before the end of this year so that they too can enjoy the increase in jobs and tax revenues that have followed every state that has legalized cannabis in some form.

These three states below are most likely to legalize recreational use of marijuana in 2022; 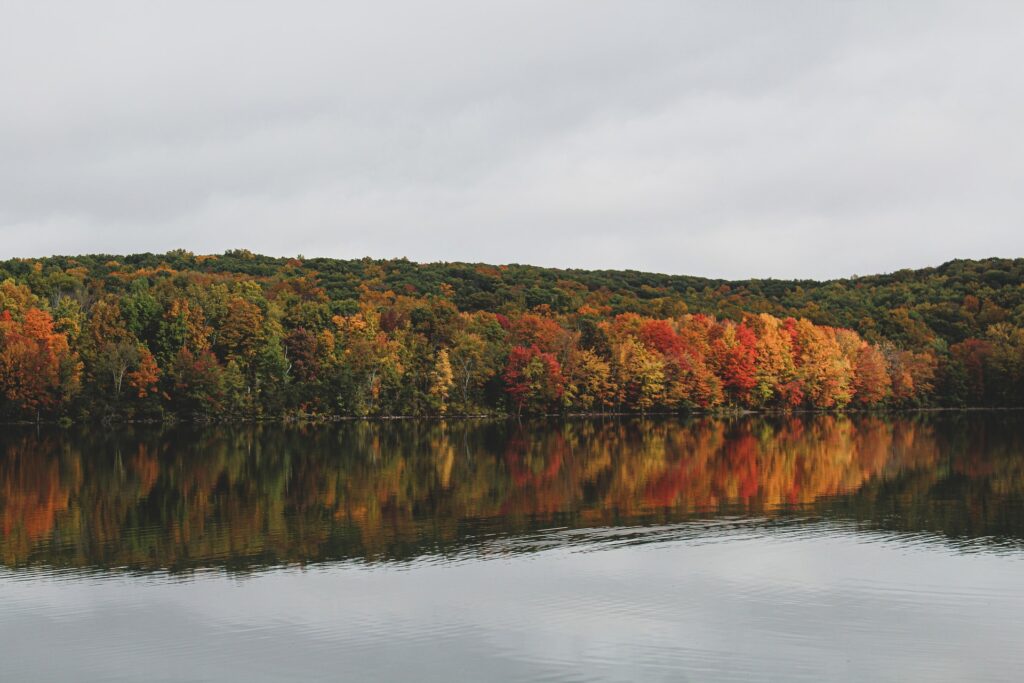 Lawmakers in Connecticut are close to passing Senate Bill 888, which Democratic Governor Ned Lamont has proposed. The Bill would replace the unregulated illicit market for recreational cannabis with a taxed and regulated system of licensed cultivators, retailers, manufacturers, and delivery services. Some of the specific provisions in Senate Bill 888 include;

Legislation on this issue is adjourned till June 9th, so we are very optimistic that there will be a vote before the end of the year. A university poll on the issue revealed that 66% of respondents support legalizing recreational cannabis. 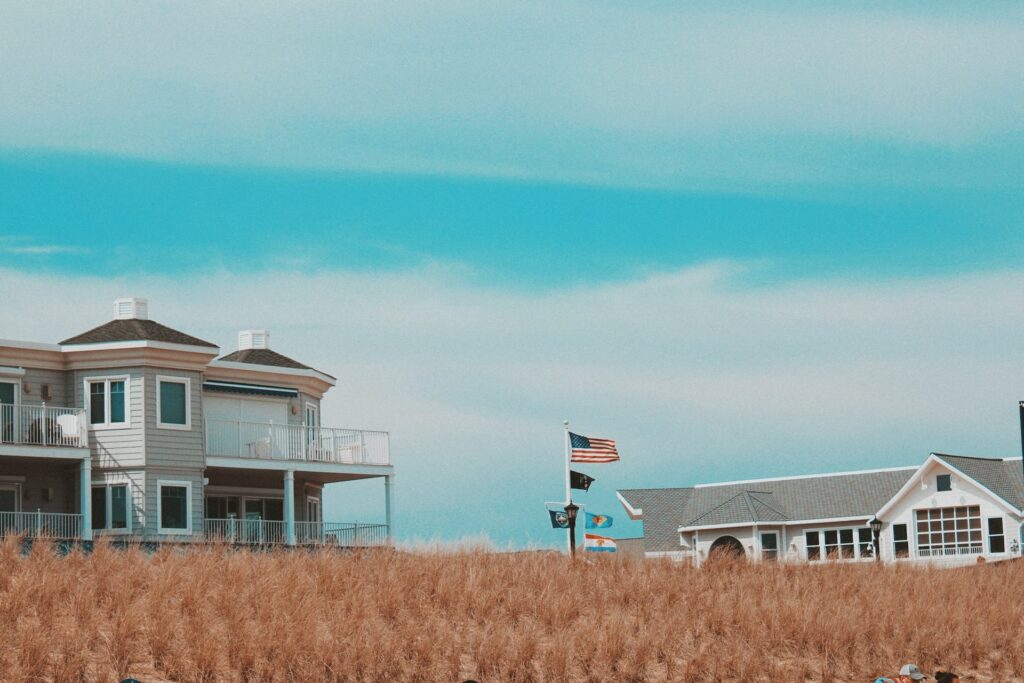 Delaware also has a Bill on the Senate floor on this very issue. House Bill 150 was put forward by one of the House Committees and is currently before the Appropriations Committee. Some of the provisions include;

Legislation on House Bill 150 is adjourned till June 30th this year.

Rhode Island has put specific legislation to limit discrimination against cannabis users in the state. Legislation is also adjourned till June 30th in Rhode Island.

These three states are the closest to legalizing recreational marijuana and represent the best chances to get it done this year. How will this impact your cannabis stock investments?

What States are Most Likely to Legalize Marijuana in 2022?

In fact, many market analysts expect the legal marijuana industry will have an annual value exceeding $75 Billion in the next decade. The time to invest in marijuana stocks is now.

In fact, we’re so confident you’ll love our algotrading marijuana stock signals, we’re willing to give you a one-month risk-free trial to see it for yourself.