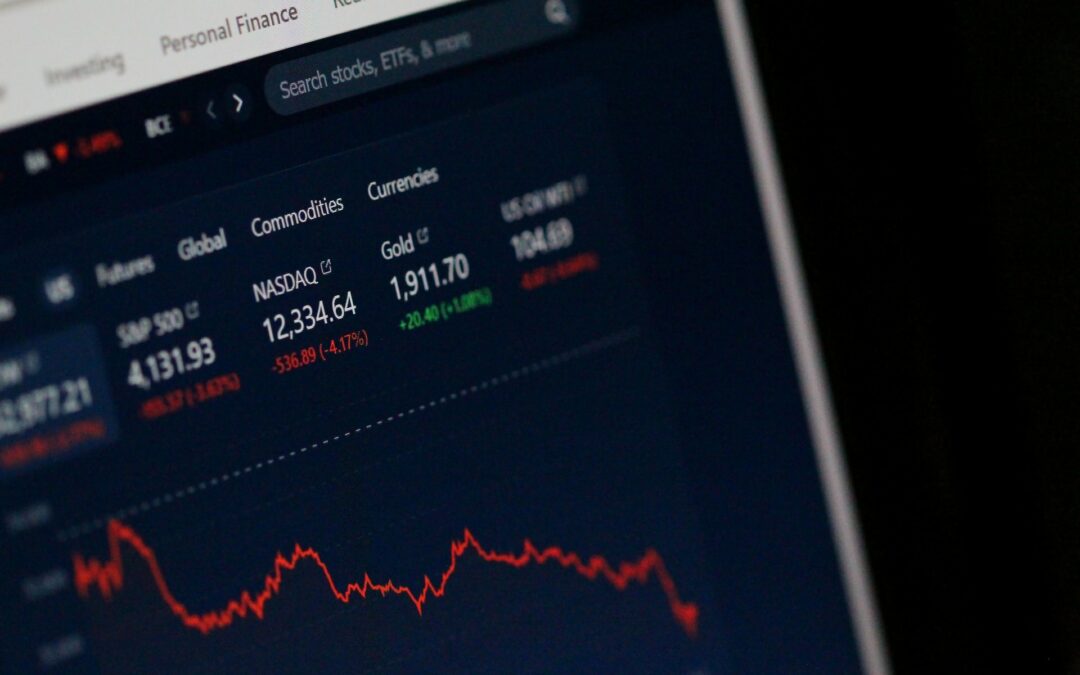 So far, 38 states have legalized marijuana for medical use and the market is on the brink of a boom but what is the best way to invest in marijuana?

For investors, all the legal back-and-forth regarding cannabis makes for murky profit opportunities. Unsure of how the marijuana market will evolve or even where the market stands right now, many investors are simply sitting on the sidelines.

For these reasons, some industry insiders believe “the asset class itself, from an investor’s perspective, is very similar to emerging markets,” says Tim Seymour, portfolio manager of the Amplify Seymour Cannabis ETF (CNBS). Like investing in emerging markets, cannabis investing is high growth and high risk. In addition, there is very little liquidity and “major restrictions upon investing in the sector,” he says.

However, these hurdles haven’t stopped nine marijuana exchange-traded funds, or ETFs, from trading in the U.S. And these ETFs have total assets under management of $1.2 billion. But that’s a small piece of the pie: The global cannabis market is currently valued at more than $25 billion, and it’s expected to grow to $176 billion by 2030. That’s a compound annual growth rate, or CAGR, of 23.9% over the course of this decade.

Let’s take a closer look at how investors can start thinking about cannabis as an investment class by addressing three distinct issues:

— How is the field changing for marijuana investors?

— What are the growth prospects for the legal marijuana industry?

How Is the Field Changing for Marijuana Investors?

Many would-be investors in the marijuana space are looking for changes on the regulatory side of things before they make a move, according to Will Hershey, co-founder and CEO of Roundhill Investments. He says passage of the Secure and Fair Enforcement Banking Act would be key. The bill has already passed the House six times, but as with the federal legalization bill, it’s gained little traction in the Senate.

The SAFE Banking Act seeks to remove federal penalties for institutions providing banking services to cannabis-related companies. Since cannabis is still illegal at the federal level, Hershey says, transactions for these U.S.-based companies must be conducted in cash.

This inability to do business with banks is one of the biggest financial hurdles U.S. cannabis companies face. The passage of the SAFE Banking Act could open up a whole new field of investment and finance, and representatives have been trying to get this legislation to a president’s desk ever since Barack Obama was in office. However, in May, the SAFE Banking Act again failed to gain widespread support in the Senate even as an addendum to the 2022 National Defense Authorization Act.

This leaves U.S. operators in “a kind of purgatory,” says Hershey. Many of these operators “are attractive from a business perspective,” he adds, but if a U.S. pure-play cannabis company is listed at all, it’s usually listed as an over-the-counter stock. This means the stocks of most U.S.-based plant-touching companies don’t yet trade on a major exchange, making them riskier and less liquid than stocks that do. Some companies that trade on the Nasdaq, for example, are based internationally, primarily in Canada.

Another problem that many legal marijuana companies face is competition from illicit vendors, says Arelis Agosto, health care research analyst for fund provider Global X. It’s simple, Agosto says: “Price is a consideration and accessibility is a consideration. If you have an option to go to a dealer you had prior to legalization who’s closer or cheaper, you might choose that option.”

Seymour agrees that “the illicit market is a major problem right now and another reason why the sector is struggling in Canada and the U.S.” He adds that oftentimes consumers don’t even know whether the dispensary around the corner is legal, and rooting out the illicit market is “the biggest obstacle” the recreational marijuana industry has to overcome.

What Are the Growth Prospects for the Legal Marijuana Industry?

With the headwinds marijuana investing faces these days, “there’s a lot of concern in the shorter term,” says Seymour. He admits the peak of the cannabis boom market came in February 2021, following the Senate runoff in Georgia, when hopes were high that a Democratic majority could move cannabis legislation forward. Seymour says cannabis has been through three distinct boom-and-bust cycles over the past five years, all “driven by macro-excitement around legislation.”

Until full federal legalization occurs, there may be more of these cycles to come for U.S. investors. Even the Supreme Court said last year that federal marijuana laws are inconsistent and in need of review, but whether that would be positive or negative for cannabis investors is up for debate.

Legal marijuana options are growing in the German market and could make further headway in Europe in general, and even in Canada, Agosto says. With increased adoption, however, has come an overall drop in purchase prices. Trading volume seems to be increasing at the same time, Agosto says, which she thinks could be due to greater competition.

For Hershey, it’s the “plant-touching U.S. cannabis names that have the most attractive profiles.” Companies such as Tilray Brands Inc. (TLRY), Cronos Group Inc. (CRON) and other first-generation cannabis movers and shakers were able to list on a major exchange because they were based in Canada. And many investors chose those Canadian companies simply because they couldn’t get access to their American counterparts.

“It’s not just retail investors,” Hershey says. “A lot of institutional investors aren’t able to access these U.S. cannabis names” either. This means there’s a potential flood of money waiting for full federal legalization to come to fruition, and Hershey believes that if and when the U.S. gets to that point, early investors could be rewarded.

Which Marijuana Stocks and ETFs Are Worth Looking at More Closely?

ETFs that cover cannabis companies are a practical way for investors to tap into the marijuana market’s potential. The largest is the AdvisorShares Pure US Cannabis ETF (MSOS), with $533 million in assets under management and an expense ratio of 0.73%. Its top holdings are Trulieve Cannabis Corp. (TCNNF) and Curaleaf Holdings Inc. (CURLF).

A new option is Roundhill Cannabis ETF (WEED), which just came online in April 2022 and currently has AUM of $1.8 million and an expense ratio of 0.59%. Its top holdings are also Trulieve and Curaleaf.

In addition to weighing fees, investors should consider holdings when looking at cannabis ETFs. Not all are pure plays on the cannabis space, with some owning tobacco, medical and spirits companies as well, says Seymour.

In today’s market environment these sectors might help boost an individual ETF’s performance, but investors who want to own an ETF composed primarily of marijuana plays should look under the hood before buying.