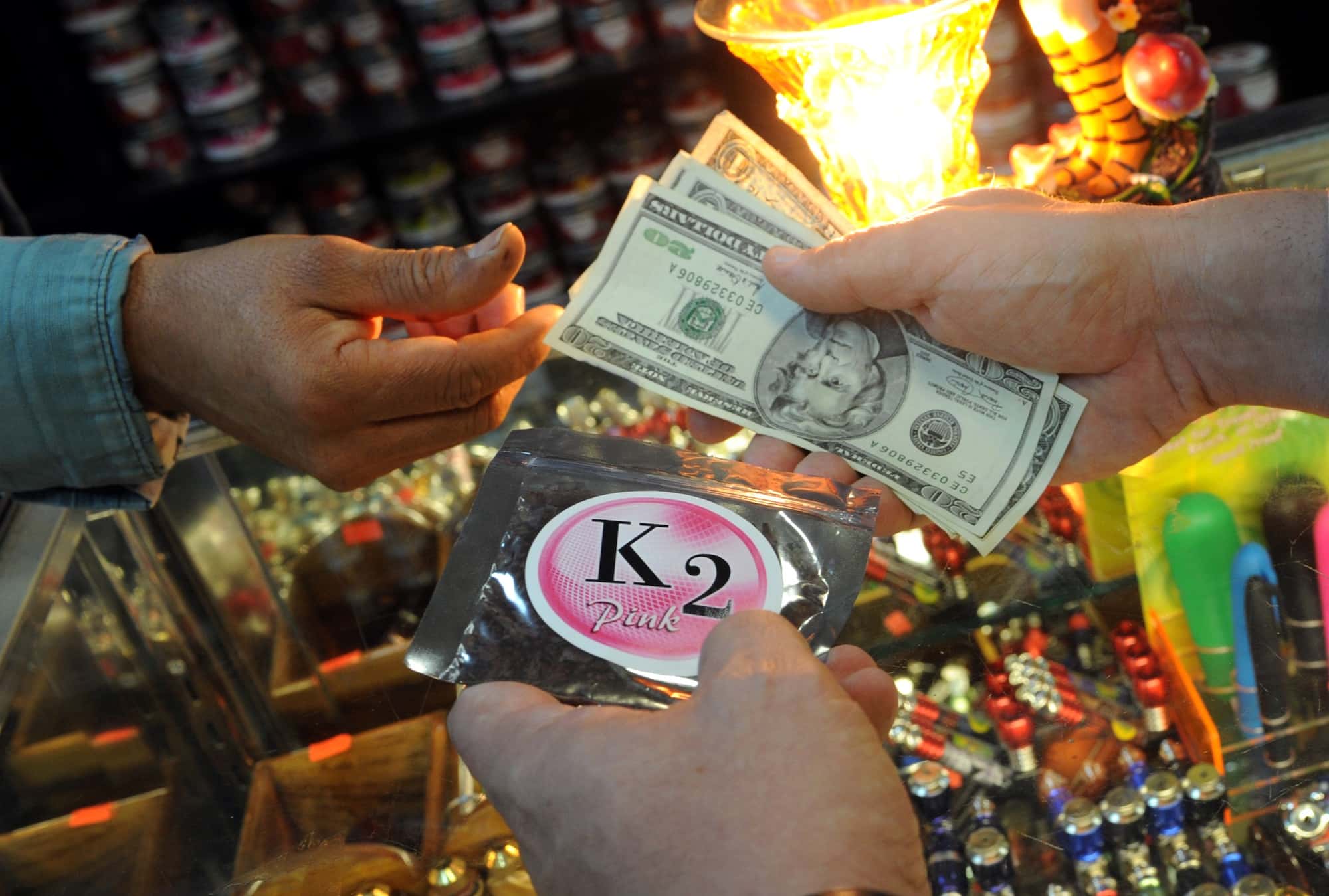 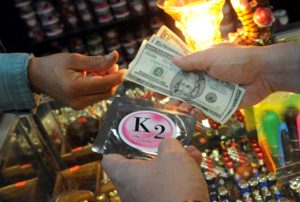 If you follow the news regarding cannabis, you may have heard of serious health problems arising from the use of so called “synthetic cannabis.” Just recently, more than two dozen people were hospitalized in Brooklyn after using a substance called K2, which is often referred to as synthetic cannabis. What exactly is synthetic cannabis, and why is it so often linked to severe side effects far more dangerous than actual cannabis?

However, the much more common origin of synthetic cannabinoids is simply greed. Unscrupulous manufacturers create compounds that mimic certain intoxicating effects of cannabis, which can be sold as cheaper legal alternatives to real cannabis. This highlights one of the many areas in which prohibition causes collateral damage, because while these novel compounds are generally legal when they first hit the market, many of them have proven to be far more dangerous than the real thing.

Prohibition drives the market to create a string of untested, potentially dangerous substances, to replace an incredibly safe naturally occurring drug. And while law enforcement typically bans specific synthetic cannabinoids once they become widely available or cause significant harm, it doesn’t stop manufacturers from simply creating and marketing new compounds. This leads to an ever-expanding list of potentially harmful compounds entering the market. In many cases manufacturers simply change the labels, or make small adjustments to the ingredients to circumvent laws prohibiting sales of particular products.

The recent incident in New York is just one in a long list of troubling situations associated with these synthetic cannabinoids. Twenty five people were sent to the hospital following reports of individuals becoming unresponsive after smoking the drug. Selling and possession of K2 is illegal in New York City, and while police have made one arrest for possession, they haven’t found the person who was selling the drug.