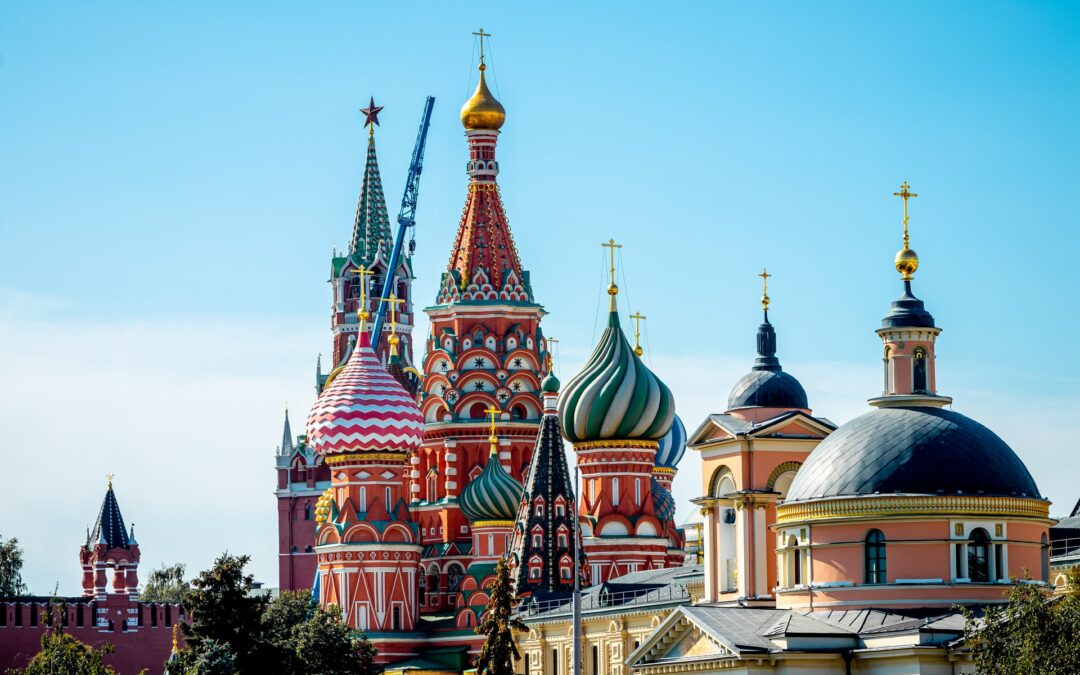 New Jersey is far from Moscow. But when cannabis sales began in the Garden state on 21 April, one of the lucky seven companies to ring up the first purchases was managing rumors that it was about to be sanctioned following Vladimir Putin’s invasion of Ukraine, Chris Roberts writes in the Guardian.

As Russian shells fell on civilians in Kyiv and Kharkiv on 24 February, a Twitter user started a rumor that Curaleaf – the largest cannabis company in the world, worth $4.22bn and with operations in 23 US states and several countries – was about to be sanctioned since its chairman and top investor had both made fortunes in Putin’s Russia.

It wasn’t true. Neither man nor Curaleaf have been sanctioned, and all have stridently denied any current or ongoing association with the Russian state. However, there is an undeniable connection with the country.

Boris Jordan, the company’s American-born chairman, spent most of two decades in Russia beginning in the early 1990s, where he earned a reputation as the country’s most prominent foreign investment banker – and, by his own admission, he “once had a close relationship with Putin”, who assumed the Russian presidency from Boris Yeltsin on 31 December 1999. That went sour, after the 2004 election, but Jordan maintained a presence in Russia, running an investment house and chairing an insurance company partially backed by the now sanctioned tycoon Roman Abramovich. Jordan took the insurance company public last year.