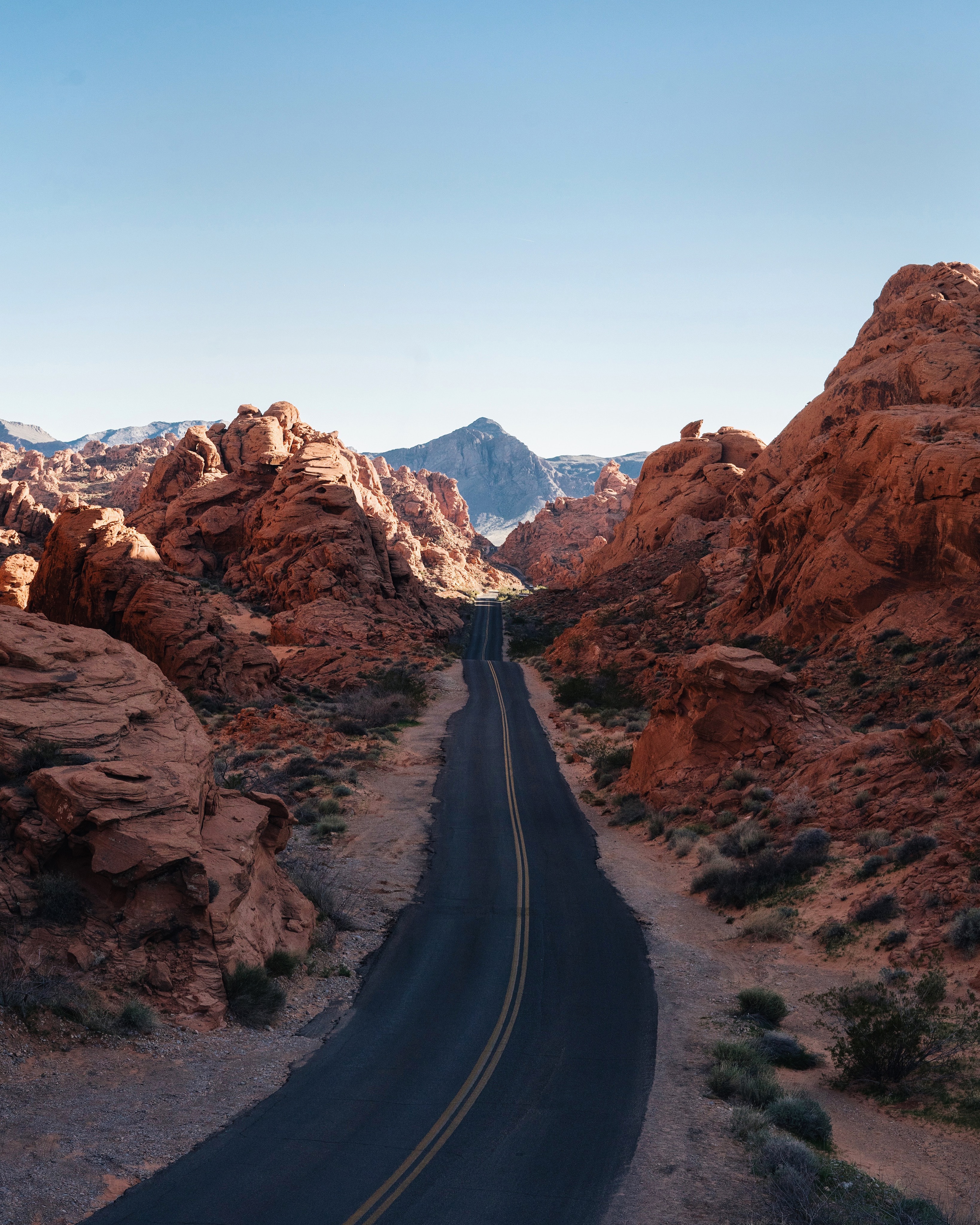 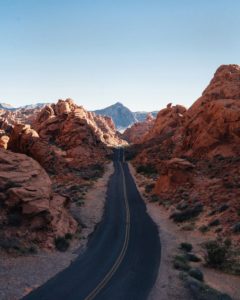 Deep Roots was acquired by Acreage Holdings, Inc. on April 17th of 2019 for a total value of $120 million. Acreage’s acquisition of Deep Roots increased the total number of state locations to 20. At the time of acquisition, the state of Nevada was estimated by Arcview Market Research to have a revenue generation of $800 million in recreational cannabis sales by the year 2022.

Kevin Murphy, Chief Executive Officer, Chairman and Founder of Acreage Holdings, Inc., stated: “We continue to deliver on our shareholder commitments to aggressively expand our presence in the West.  We could not be more excited for what we believe will become a leading operation in the state of Nevada, one of the most important states in the cannabis industry.”

Voters in the state of Nevada successfully legalized recreational cannabis through a ballot initiative in 2016. The Nevada Dispensary Association reported that the cannabis sales from the last year generated over $100 million in tax revenue from an estimated $639 million in sales.

West Wendover’s City Council approved recreational sales last year and the city’s mayor believes it will benefit the town. Mayor Daniel Corona believes recreational legalization will bring jobs and tourists into the town from Salt Lake City and other areas. West Wendover is only located 90 minutes away from Salt Lake City, Utah. Residents of Utah are mainly credited with the increase of more than 15,000 individuals to West Wendover on weekends in order to enjoy the town’s casinos, concerts and discount liquor stores.