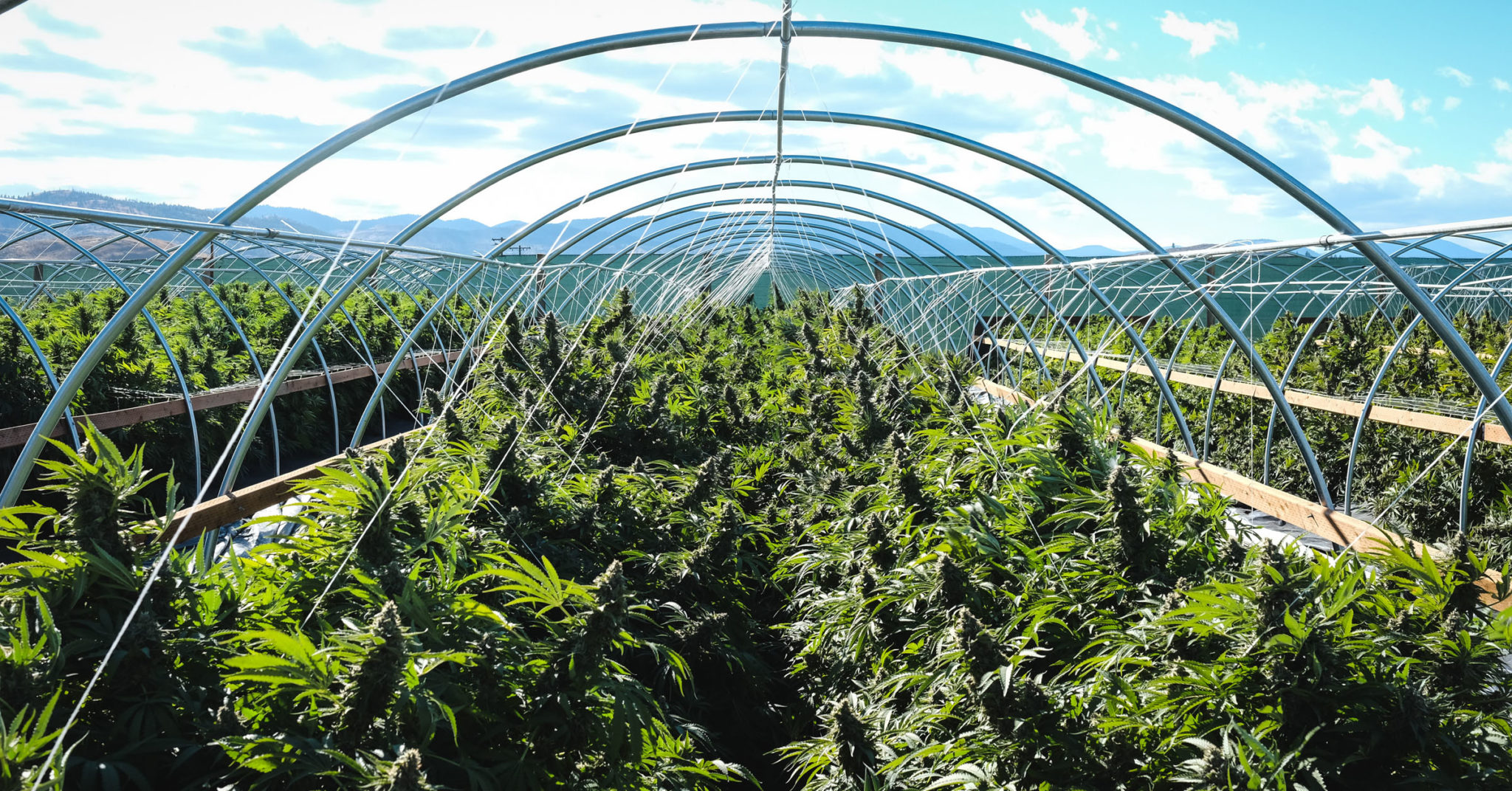 WeedMD has applied to Health Canada for approval and once it gets the nod will start with Phase 1 of the expansion. It will start win a 25-acre growth operation that is projected to produce 25,000 kilograms of cannabis. It has already started preparations and is expecting its first harvest this fall.

This move has the support of the local government as this according to officials translates to long-term growth for the municipality and create more jobs.

“Our municipality is proudly home to a thriving agricultural community which has long supported our local businesses and we’re pleased that WeedMD continues to expand its local footprint in a progressive and economically-viable manner,” Vanderheyden said in the press release. “We welcome and wholly support its push for outdoor expansion along with the job opportunities, sustainable cultivation and community engagement it will bring for the continued long-term growth of our municipality.”

Want to learn more on how you can make money investing in cannabis? Subscribe to the Cannin Chronicle. For more information on cannabis companies which have the highest growth potential, sign up for Cannin Free Access.