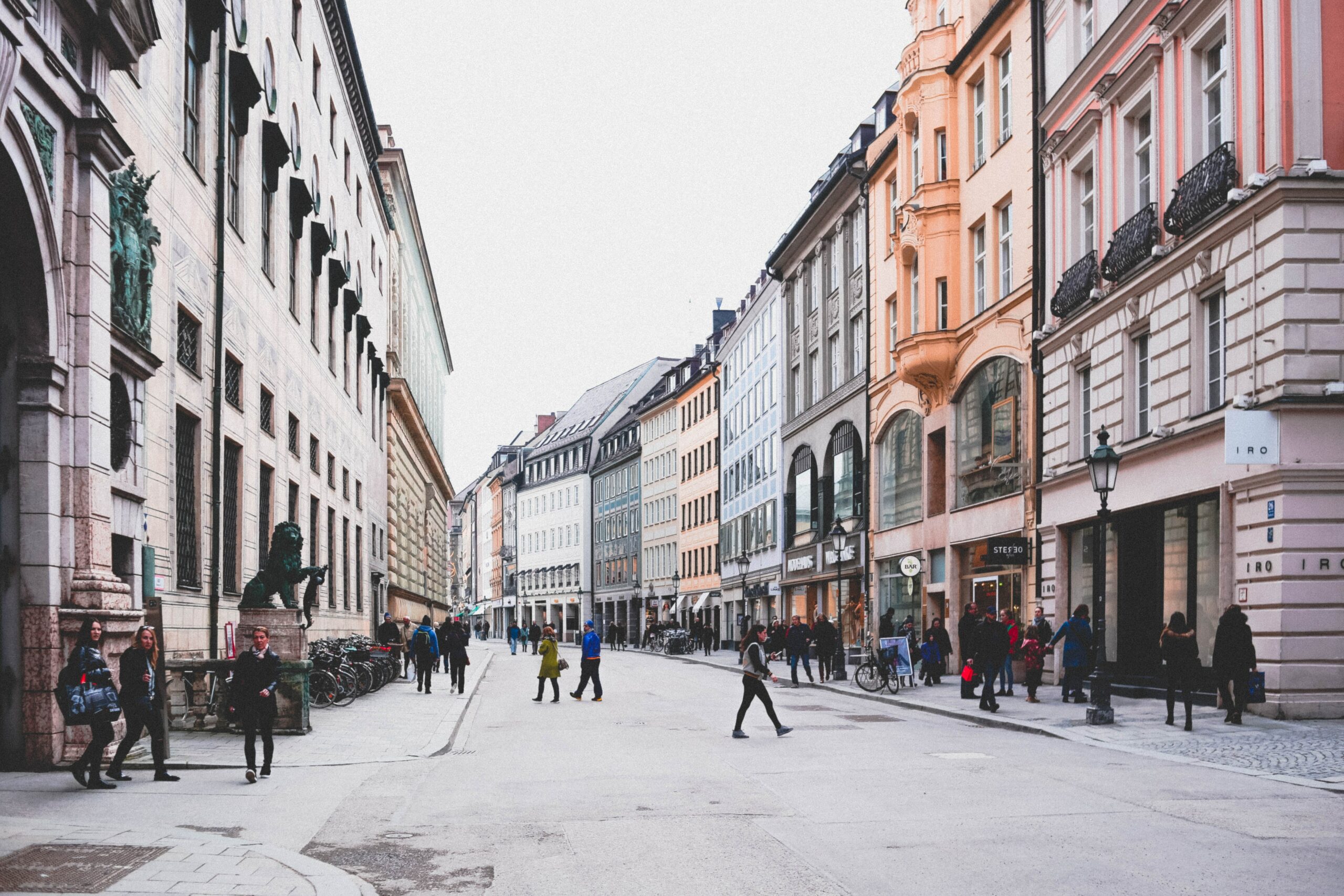 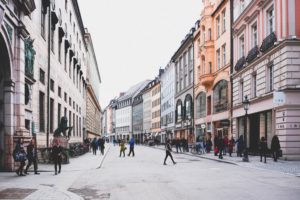 The underwriters initially purchased 30 million units in early October at $1.65 per unit for gross proceeds of $50 million. They then bought an over-allotment later in October of 4.5 million units at the same price. The total raised was $57.6 million.

Specifically, each unit consists of one common share and one-half common share purchase warrant. Each warrant can be used to buy one common share for three years at $2.15 per common share. If the average trading price exceeds $3.25 for 10 consecutive trading days, Wayland can accelerate the expiry date.

The company will use the net proceeds for acquisitions, working capital and corporate purposes.

The securities offered were not and may not be offered or sold in the United States.

Wayland is a vertically integrated producer and distributor of marijuana for medical and adult use purposes. It was founded in 2013 and is based in Burlington, Ontario, Canada and Munich, Germany, with production facilities in Langton, Ontario where it operates a medicinal cannabis cultivation, extraction, formulation and distribution business under federal license from the Government of Canada. The Company also has production operations in Dresden, Saxony, Germany and Regensdorf, Switzerland.

Wayland is currently expanding its cultivation facilities in Canada to a 942,000 sf, and will continue to pursue new opportunities in Europe.

Learn more about the investment opportunities of Wayland and other cannabis companies through Cannin Chronicle and Cannin Reports.