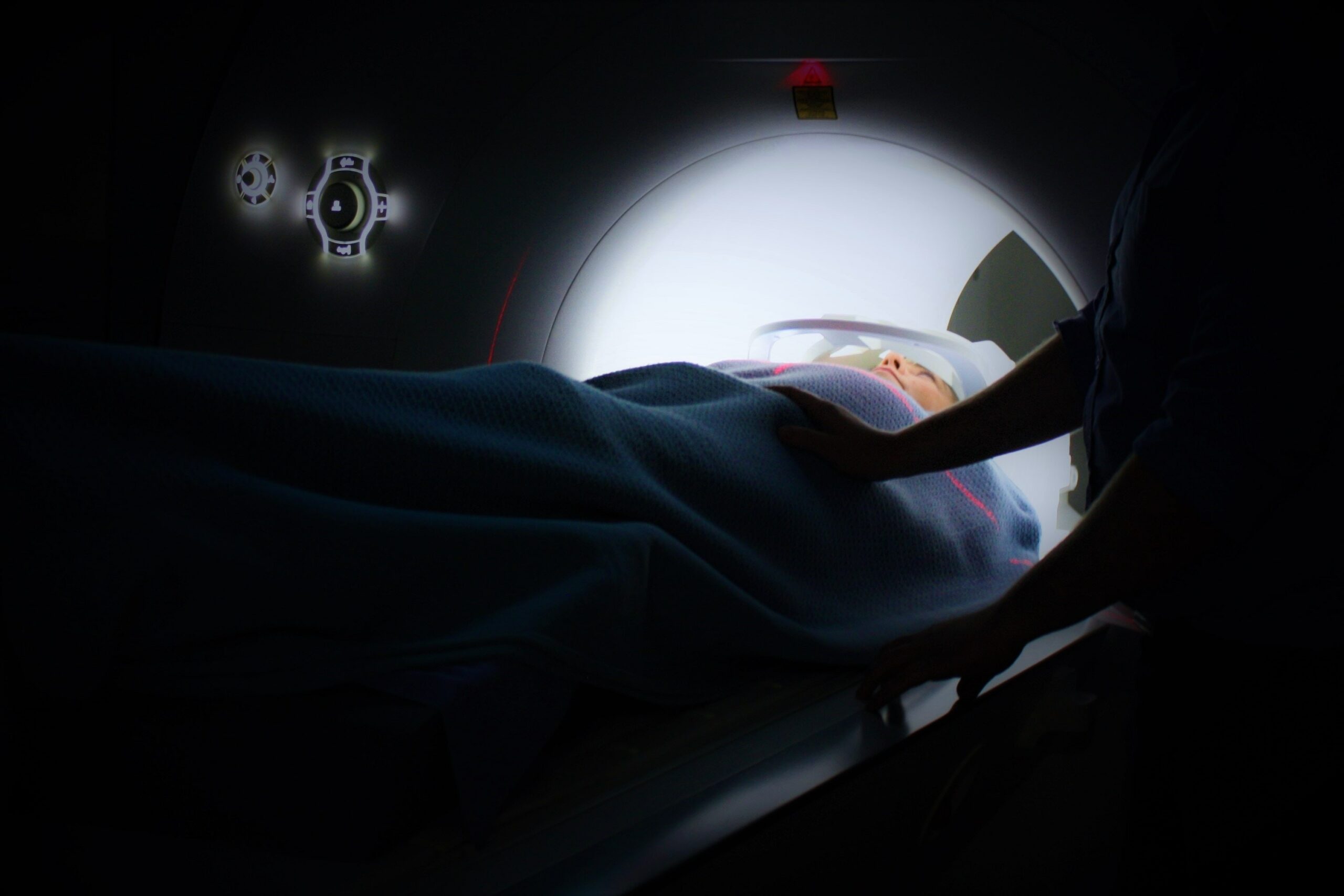 Cannabidiol (CBD), a non-intoxicating cannabinoid the FDA already approved to treat epilepsy, is also known to relieve pain through modulation of the TRPV1 receptor. As a result, Vitality made broad patent claims covering use of CBD and other TRPV1 agonists for myelin repair.

The patent rights are based on work performed by the Myelin Repair Foundation (MRF), which assigned these rights to Vitality in 2016. The results were published in BMC Neuroscience. Researchers discovered several drugs useful in effecting remyelination, a form of nervous system regeneration critical to restoring lost function from multiple sclerosis. Emerging research also points to a role in addiction, stroke, and schizophrenia.

Vitality Biopharma is working with cannabinoids to discover treatments for neurological and inflammatory disorders. For more information, visit: www.vitality.bio or follow it on Facebook, Twitter and LinkedIn.