New Canadian Cannabis and Alcohol Laws You Need to Know 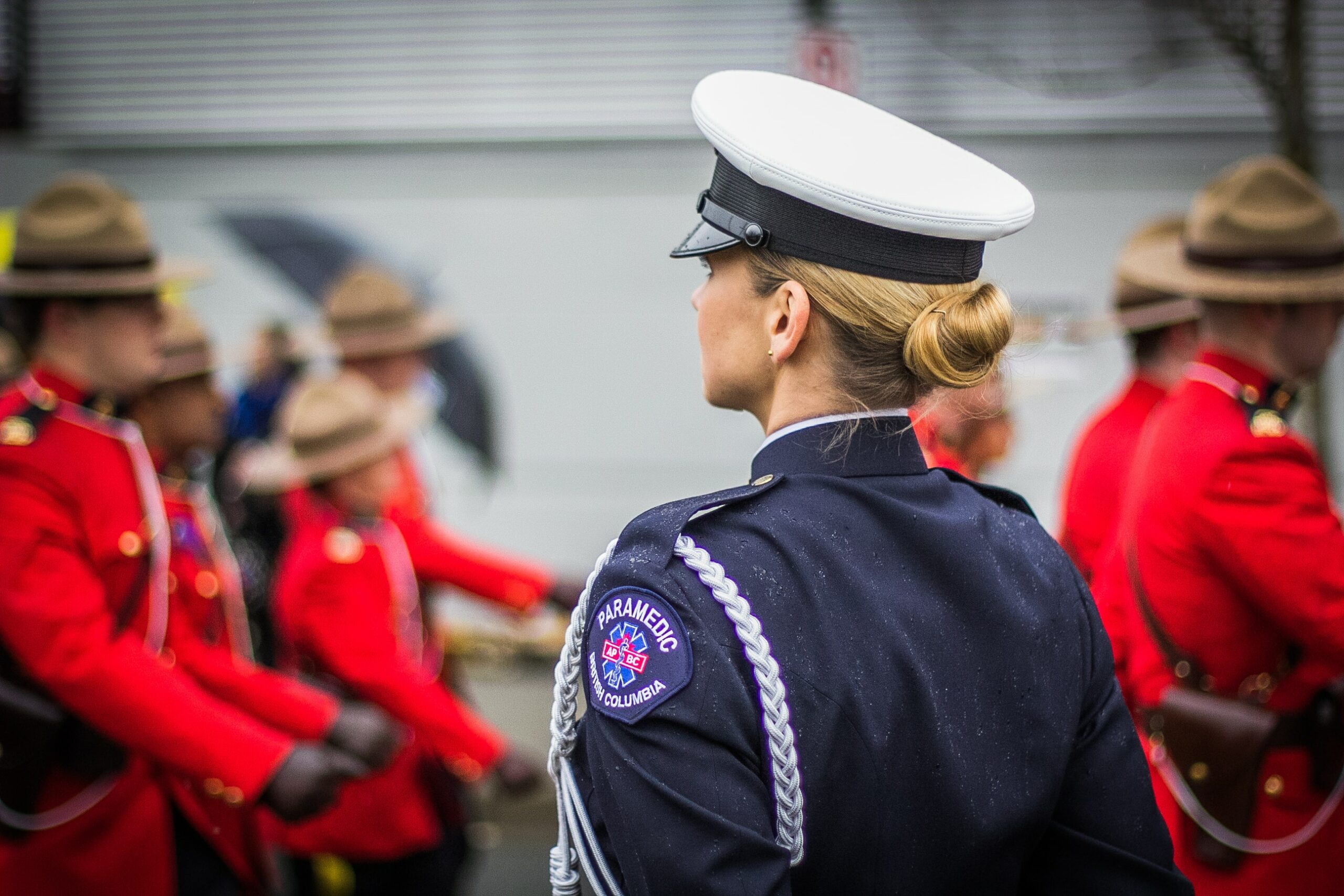 Whether or not you’ve planned an upcoming trip to the Great White North, the second largest country on earth, you should know about new laws regarding cannabis and alcohol.

Although Canada legalized the possession and use of cannabis this year – you should understand the following new laws before crossing the border.

New drunk driving laws will also come as a shock to most. While it’s fairly common knowledge that US citizens who have an old DUI conviction may be barred from entering Canada – recent law changes may come as a surprise.

In the US, police need “Just Cause” (a legally sufficient reason) to administer a breathalyzer or conduct roadside field-sobriety. In Canada, a new law passed in 2018 allows police to test at-will. This means they no longer need to smell alcohol prior to administering these tests. Furthermore, driving while impaired is now considered a “serious offense” and now carries a maximum sentence of 10 years – up from 5 years previously. So, even if you’re a permanent resident who has a home, career and life in Canada – you could be barred from your home for life.