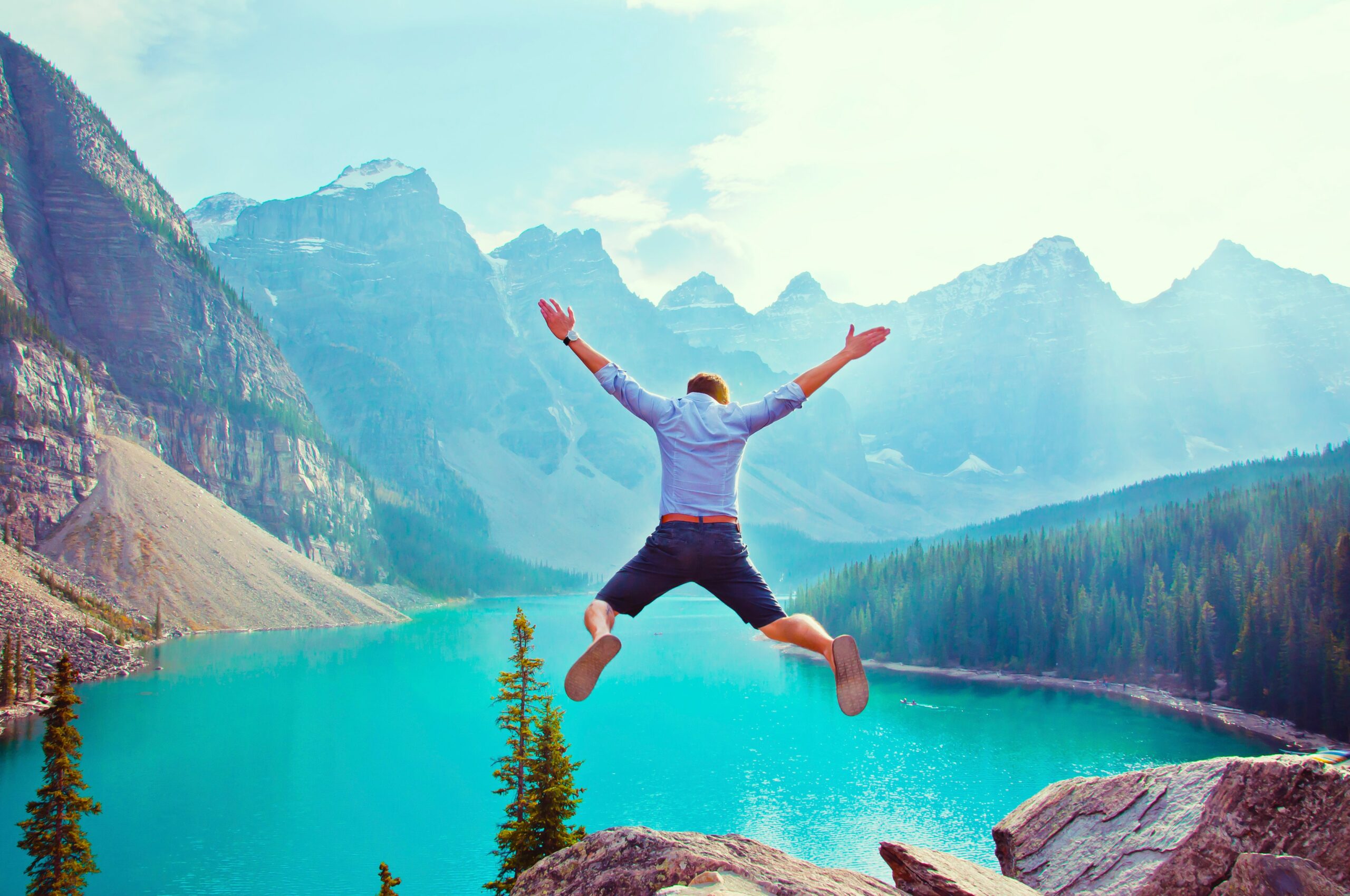 Vireo Health International, Inc. (CSE: VREO), a leading science-focused, multi-state cannabis company, recently announced that the company saw a 57% increase or $5.8 million in Q1 revenues. The jump in revenues was primarily attributed to strong showings in the states of Minnesota and New York, and wholesale revenues from the states of Maryland and Pennsylvania.

Q1 retail revenues were $5.2 million, which was 40 percent higher than the $3.7 million posted in the same period last year. Wholesale revenue from its wholesale markets in Maryland and Pennsylvania was $610,881.

“We continued to experience strong revenue growth during the first quarter, with increasing patient counts in Minnesota and New York and contributions from wholesale revenue streams in Maryland and Pennsylvania during the quarter. It was also a very successful quarter from an execution standpoint, as we completed several strategic acquisitions and began construction on many development projects that will help us meet the growing demand for our products across our operating footprint,” Kyle Kingsley, M.D., Founder & CEO.

Vireo also reported a slight increase in operating expenses compared to the same period last year. Total operating expenses were $3.7 million as compared to $3.3 million from the previous year. The increase was mainly due to increases in salaries and wages, share-based compensation, professional fees, and general and administrative expenses associated with the company’s expansion.

The company reported total other expense of $4.6 million during the first quarter. This can be attributed to the company’s recent listing on the Canadian Securities Exchange and recent sale-and-leaseback transactions of certain cultivation facilities.