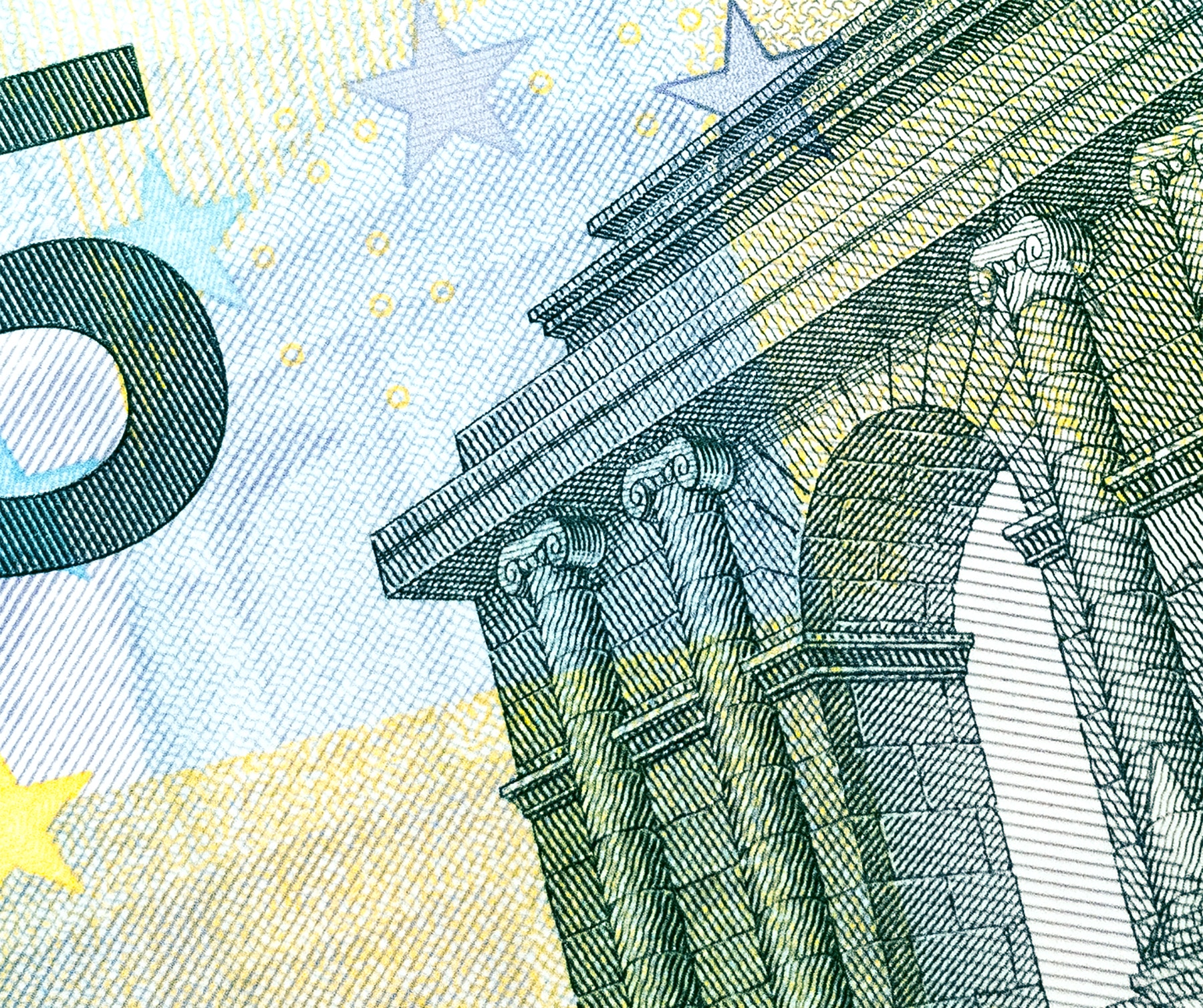 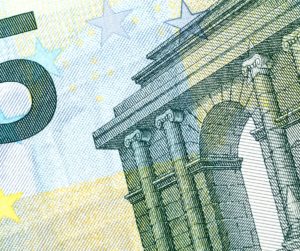 The funds raised were used to 1) buy a 25% interest in a 10,000 sf cannabis growing facility in Kelowna British Columbia for $1.25 million, and 2) for working capital. This Kelowna facility will begin production in roughly 12 weeks.

Veritas will also consolidate its shares on a 10 to 1 basis.

Veritas Pharma Inc. is an emerging pharmaceutical and IP development company whose 100% owned subsidiary Cannevert Therapeutics Ltd. Is attempting to advance the science behind medical cannabis. It aims to develop cannabis strains with proven scientific evidence of efficacy for pain, nausea, epilepsy and PTSD, solving a need for clinical data to support medical marijuana claims.