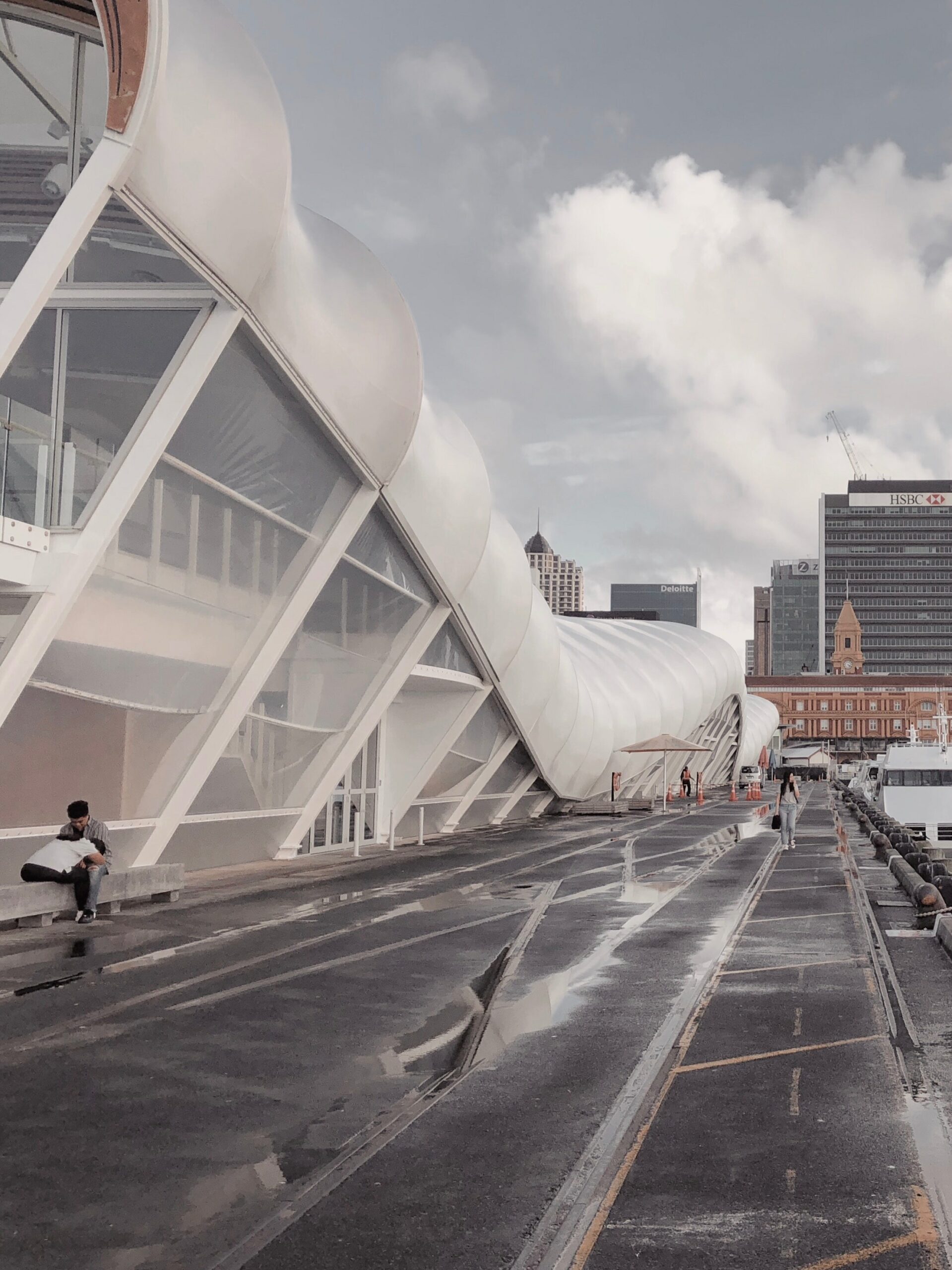 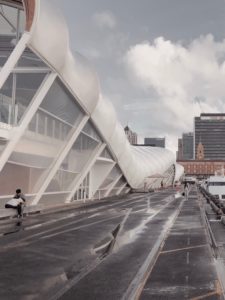 They did this by buying shares in a holding company with a long-term lease on acreage which can accommodate up to 10 additional 10,000 sf cannabis growing facilities. The total investment in the first building is $5 million. This building will accommodate up to four Micro Grow licensees each with approximately 2,100 sf of growing capacity.

Veritas is currently raising up to $2.75 million through a private placement announced September 20, 2018. Veritas plans to continue to expand its investment in this.

The first $5 million of income from the facility will be used to repay the investment to the shareholders. After payback, the holding company will earn 50% of the income with the Micro Grow licensees earning the balance.

The building is 50% complete and will begin production for both medical and recreational use in eight to twelve weeks.

He continued, “Veritas is close to opening a new cannabis testing facility at its new Burnaby location. This investment secures the testing and analytics services for the Kelowna and other third-party operations…”

Veritas Pharma Inc. is an emerging pharmaceutical and IP development company whose 100% owned subsidiary Cannevert Therapeutics Ltd. is attempting to advance the science behind medical cannabis. It aims to develop cannabis strains with proven scientific evidence of efficacy for pain, nausea, epilepsy and PTSD, solving a need for clinical data to support medical marijuana claims.