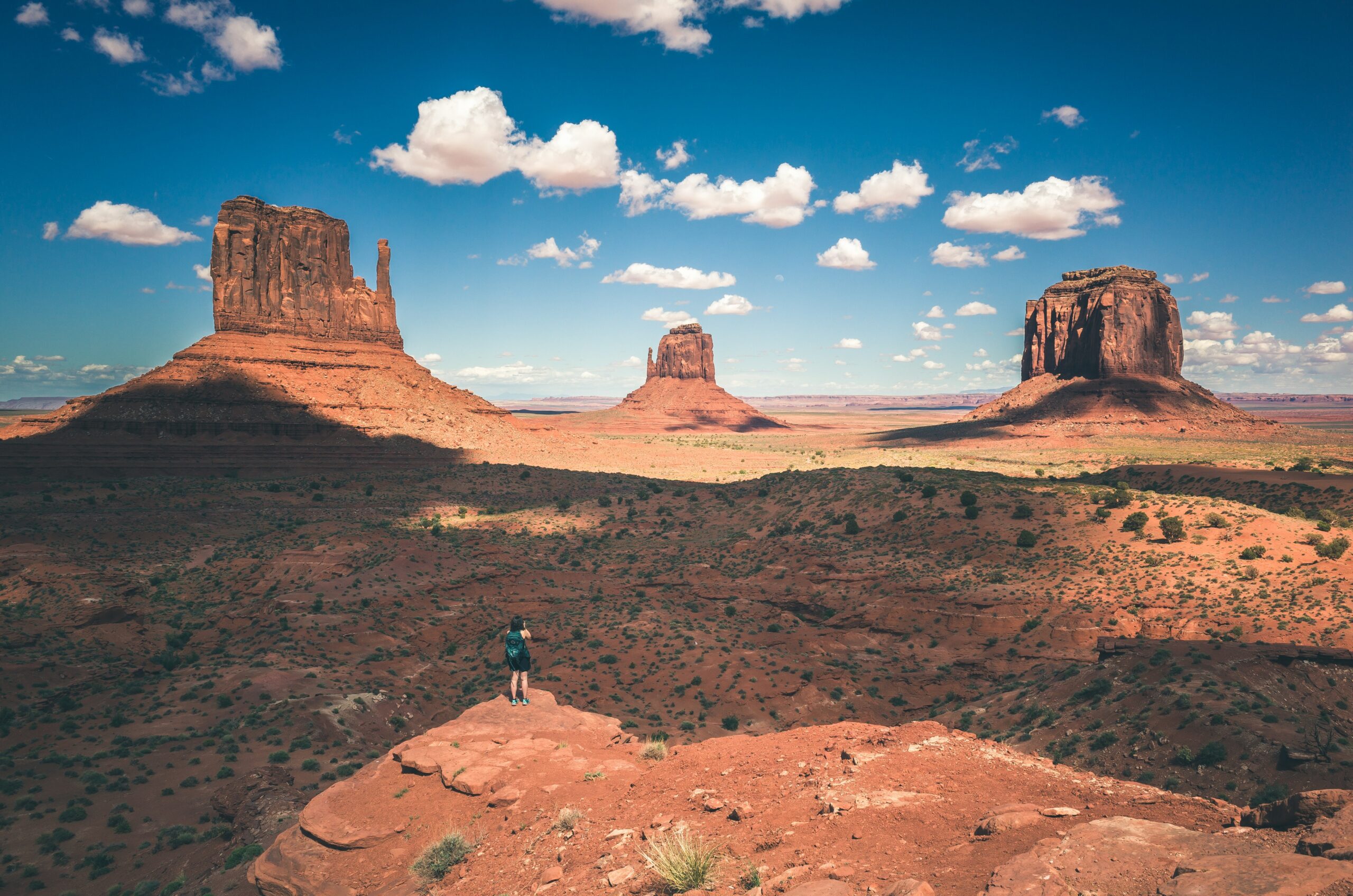 Planning to join Utah’s 10 approved medical cannabis industry? Licenses will cost a pretty penny with the state’s proposed $100k medical cannabis licensing fee – this on top of the $10,000 application fee. State officials say the funds collected will be used for the additional acquisition of equipment and hiring of personnel to inspect growing facilities.

The numbers are based on the draft rules for Utah’s new medical cannabis program but could change before the rules are finalized. The introduction of the news fees for medical cannabis growers is because the new legislation does not have provisions for funding itself. Costs are expected to run at approximately $560,000 per year for overseeing cultivation and maintaining a digital platform that track each plant to the point of sale.

The draft also provides safety guidelines with the use of pesticides, waste disposal and other issues concerning medical marijuana growing practices. This includes rules on how cultivators must grind down cannabis leaves and trimmings and mix them with trash to render the cannabis unusable and installing video surveillance.

Tom Paskett, the executive director of the Utah Cannabis Association, said “It’s kind of what you’d expect, given Utah’s political leanings. I’ve heard folks compare some of our regulations to Arizona in their restrictiveness, so this is right about where you’d expect Utah to land.”

“The proposed cost to become a grower is steep. But it won’t deter individuals who are really serious about getting into the business. If you don’t have those kinds of funds, you probably don’t have the capacity to run this element of the business in a way that’s best going to serve the patient community.”

The draft is up for review, and agriculture officials will be receiving public comment over the next few weeks. The rules are expected to take months to finalize. We’ll keep you up to date.