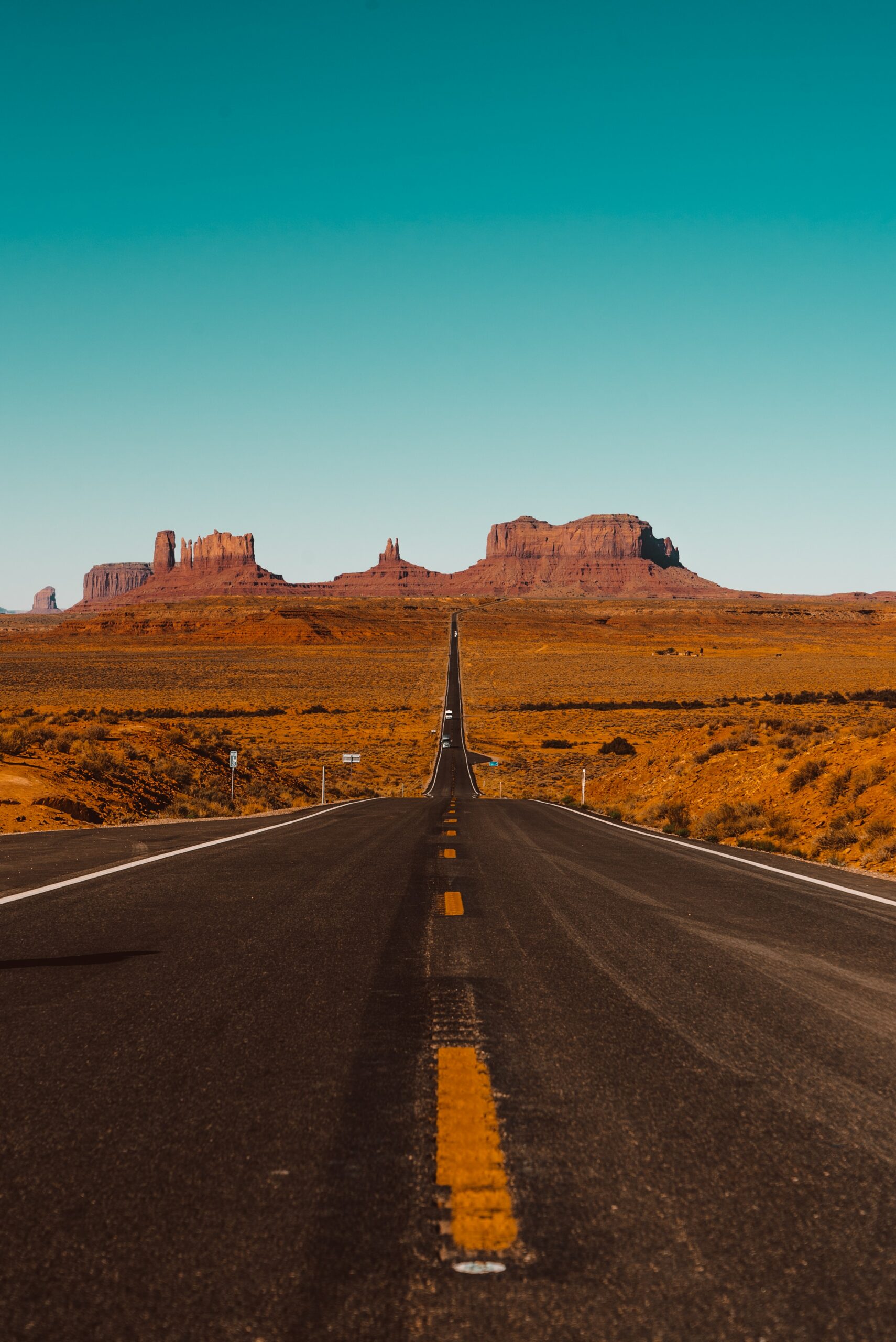 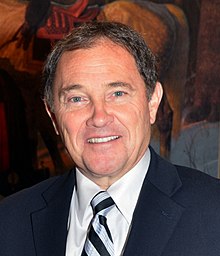 Additional amendments are on the docket for the special legislative session on September 16th. Changes to the law include an amendment that removes the requirement of a central state-run full pharmacy, amendments to Utah’s Election Code, amendments to the Alcoholic Beverage Control Act and more.

Gov. Gary Herbert stated: “My administration is dedicated to ensuring that quality, medical grade cannabis products are accessible to patients by March of 2020. Removing the requirement for a state central fill pharmacy will provide efficient and timely distribution of this substance for those who need it.”

Advocates for medical cannabis programs in the state of Utah praise the latest call for additional facilities and the move away from a central state-run fill pharmacy. However, advocates still worry that a maximum of 12 facilities won’t be enough to fully serve the entire state and it’s number of medical cannabis patients.