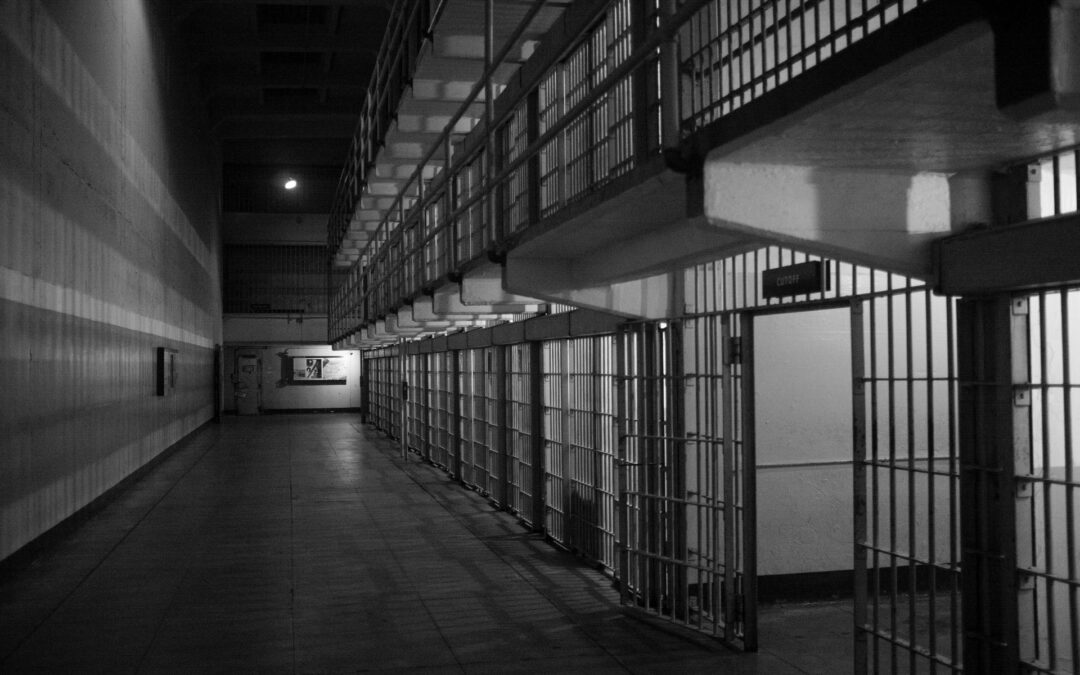 “The United States government is actively engaged in trying to resolve this case and get Brittney home,” Sullivan told reporters aboard Air Force One, declining to give any details.

Griner has been held since February and faces up to 10 years in prison after Russian officials alleged her luggage contained multiple cannabis oil vape cartridges. A Russian court this week set Griner’s trial for Friday, the Associated Press and the Washington Post have reported.

Sullivan, who is traveling with President Joe Biden to Spain ahead of a NATO meeting, said he and U.S. Secretary of State Antony Blinken have both spoken with Cherelle Griner, the wife of the two-time Olympic gold champion, in recent days.

“The Russian government should release her and allow her to be returned and reunited with her family and come home safe and sound,” he said, reiterating that the U.S. government has made it clear that “Griner is wrongfully detained, unjustly detained.”

When reached for comment, Griner’s agent Lindsay Kagawa Colas referred Reuters back to the Monday statement she posted on social media after a Russian court set the start date for the WNBA player’s trial.

“Today’s hearing was administrative in nature and not on the merits,” Colas wrote on Twitter. “That said, the fact remains that the U.S. Government has determined that Brittney Griner is wrongfully detained and being used as a political pawn.”

One of the brightest stars in the top-flight U.S. women’s professional basketball league, Griner is a WNBA champion who has made seven All-Star appearances.

Griner has for years played for a Russian professional team during the WNBA off-season to help supplement her income. She is a seven-time Russian League champion.