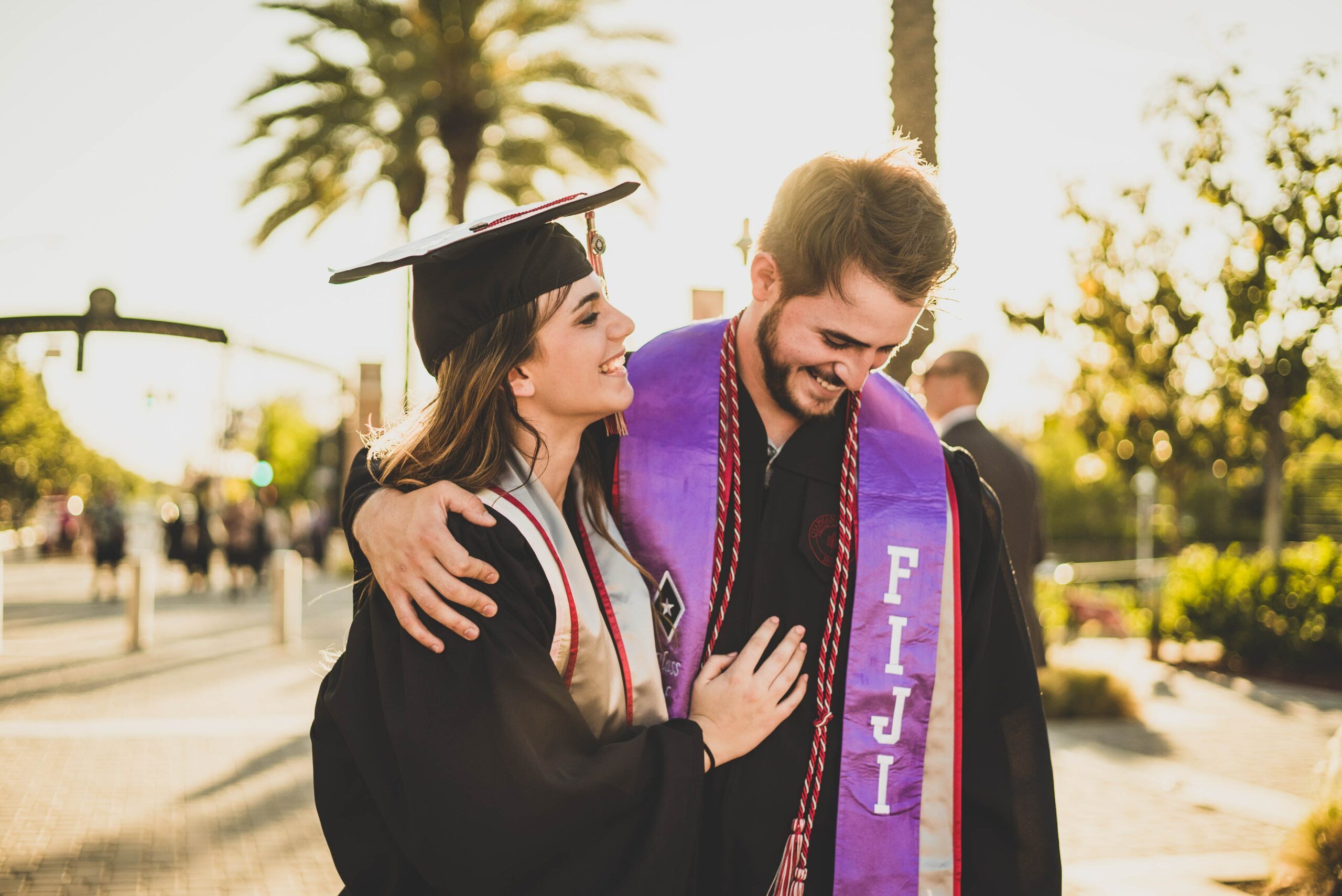 There’s no doubt about the tremendous growth that the cannabis jobs sector has had over the last few years. We recently covered in February of this year how successful cannabis legalization, and the establishment of one or both adult-use and medicinal cannabis programs in several states in 2018, led to one of the biggest year-over-year increases to the amount of cannabis jobs in the United States.

Economic research, conducted by Glassdoor, showed that cannabis industry positions increased in 2018 by 76% when compared to the amount of positions at the same period of time in 2017. The data gathered by Glassdoor also showed that the yearly median salary for a cannabis industry job pays $58,511, and when compared to the U.S. median salary of $52,863, it revealed that the average cannabis job salary pays 10.7%, or $5,648, more per year.

University graduate students, like Gair Laucius who works at the horticulture cannabis lab at the University of Connecticut, represent part of a growing number student communities across the United States that are aware of the job opportunities that cannabis can and will provide to them.

In Connecticut, the number of available cannabis positions is limited, but far from impossible to find and get. Only medical cannabis jobs are open and are often limited to STEM field participants that qualify as a candidate to begin in quality control analysis and research and development positions.

Gair Laucius, applied biochemistry graduate student, stated: “Marijuana extraction is the process in which the cannabinoids are extracted from the marijuana plant itself. This creates end products such as CBD oil. Now is as good a time as ever to enter the cannabis industry, as it is experiencing such massive growth.”