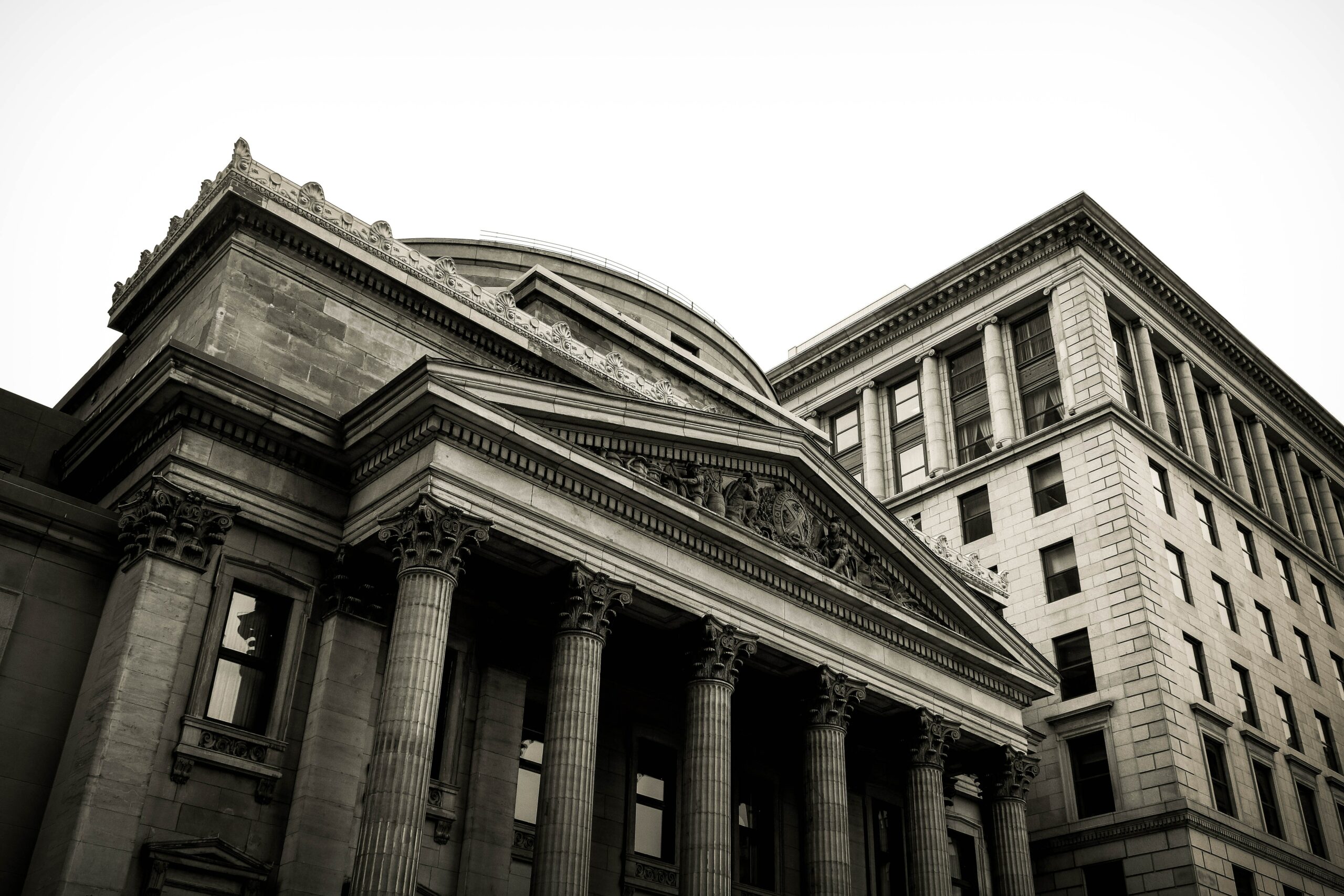 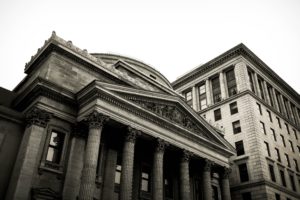 The cannabis industry as a whole, from packaging services to the cultivation and sale of dried cannabis flower, has seen a difficult time with bank relationships. Federal regulation of banks within the United States has prevented many from business with cannabis corporations, but the walls have begun to crumble. Only 337 institutions offered services to cannabis industry companies in January of 2017 and that number grew to 715 in June of 2019.

Sammy Dorf, founder and chief growth officer of Verano Holdings, stated: “We’re now hearing it, and we are seeing it. The new catalyst might be coming, and that would drive the markets for the growth of the cannabis industry.”

With the successful passage of the SAFE Banking Act in the House of Representatives last month, which stands for Secure and Fair Enforcement, it is possible that the Senate will accept it as well. If the Senate were to accept the bill and pass it, banks within the U.S. that support and offer services to cannabis companies could tremendously increase within a short period of time.

Jeremy Unruh, spokesman for PharmaCann, stated: “Coming into the cannabis space is like lemmings on the side of the cliff, or gazelles on the side of the river. At first, one or two jump in, then three or four jump in. Then, all of a sudden, everybody jumps in.”

California’s governor recently signed into law a separate bill on tax deduction edibility that could indicate further financial institution relief for cannabis companies. This bill allowed a supersedence of a different, federal tax code that prevented any cannabis company from tax deductions that any company would have on their expense reports and expense accounts.

Mike Frerichs, Illinois Treasurer, stated: “If the federal prohibition goes away, I think the system will operate like it does with other businesses. They will conduct financial transactions just like every other legal business does.”