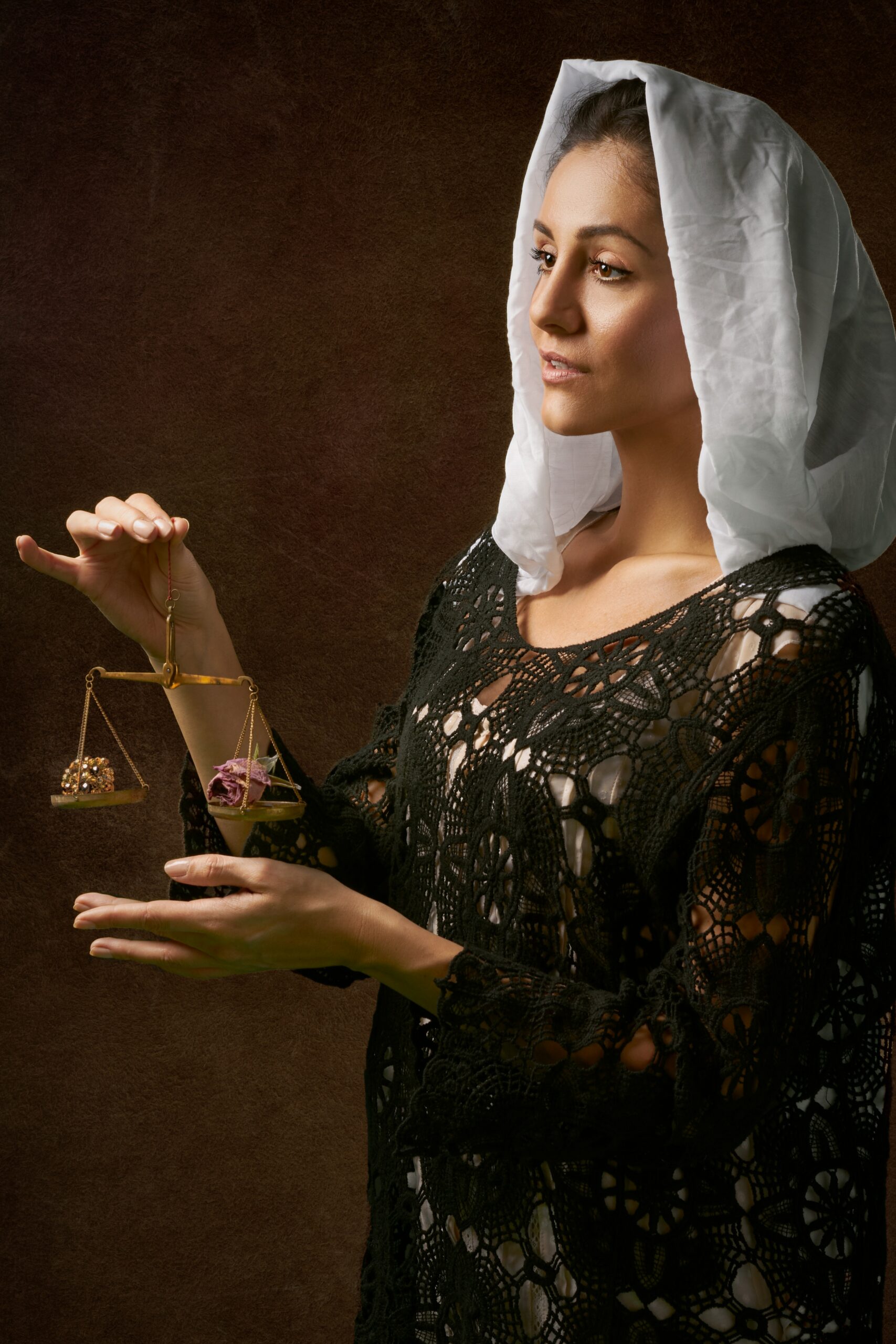 In a decision nobody could have predicted, the U.S. Court of Appeals for the Second Circuit ruled in favor of a lawsuit against the Justice Department which was started by a group of medical cannabis patients and cannabis law reform advocates.

The lawsuit alleged that the current classification where cannabis is scheduled as a Schedule I substance, after the Controlled Substances Act (CSA) was passed in 1970, creates a series of health risks and economic disadvantages. A lower court initially dismissed this case, sided with the government, and told the plaintiffs that the desired cannabis reform should have been attempted through an administrative process with relief from the federal agencies who imposed the cannabis classification as a Schedule I substance. The plaintiffs and plaintiff supporters did not give up after the court case was dismissed and were rewarded with a successful appeal that ruled in their favor.

U.S. Circuit Judge Guido Calabresi, in a written statement on behalf of the majority, stated: “[We] are troubled by the Drug Enforcement Administration (DEA)’s history of dilatory proceedings. Accordingly, while we concur with the District Court’s ruling, we do not dismiss the case, but rather hold it in abeyance and retain jurisdiction in this panel to take whatever action might become appropriate if the DEA does not act with adequate dispatch.”

The decision by the U.S. Circuit Court of Appeals is considered to be a huge step in the direction towards cannabis legalization as many other attempts to alter the Schedule I status of cannabis failed to do so. If the DEA does not “act with adequate dispatch”, the court has the right to enforce an appropriate change. The two children plaintiffs involved with the lawsuit argue that the Schedule I status institutes a legal uncertainty and places their health in jeopardy since the DEA may “not move quickly enough to afford them adequate relief”. Both children suffer from rare medical conditions that have been treated effectively with the use of cannabis products.

Joseph A. Bondy, a pro bono attorney for this case, stated: “I think what we have here is perhaps the most significant judicial milestone in the war against prohibition.”

It is entirely possible that the U.S. Court of Appeals would initiate action against the DEA if it does not comply with its request to reassess cannabis in a timely manner.

“Those actions could include things like compelling them to act—issuing what’s called a writ of mandamus—sanctioning them, having a hearing or finding at that point that we were correct and hearing us on the merits,” said Bondy.

Bondy and his team are set to work over the next few months on a petition for the DEA to take action on the cannabis scheduling reassessment.