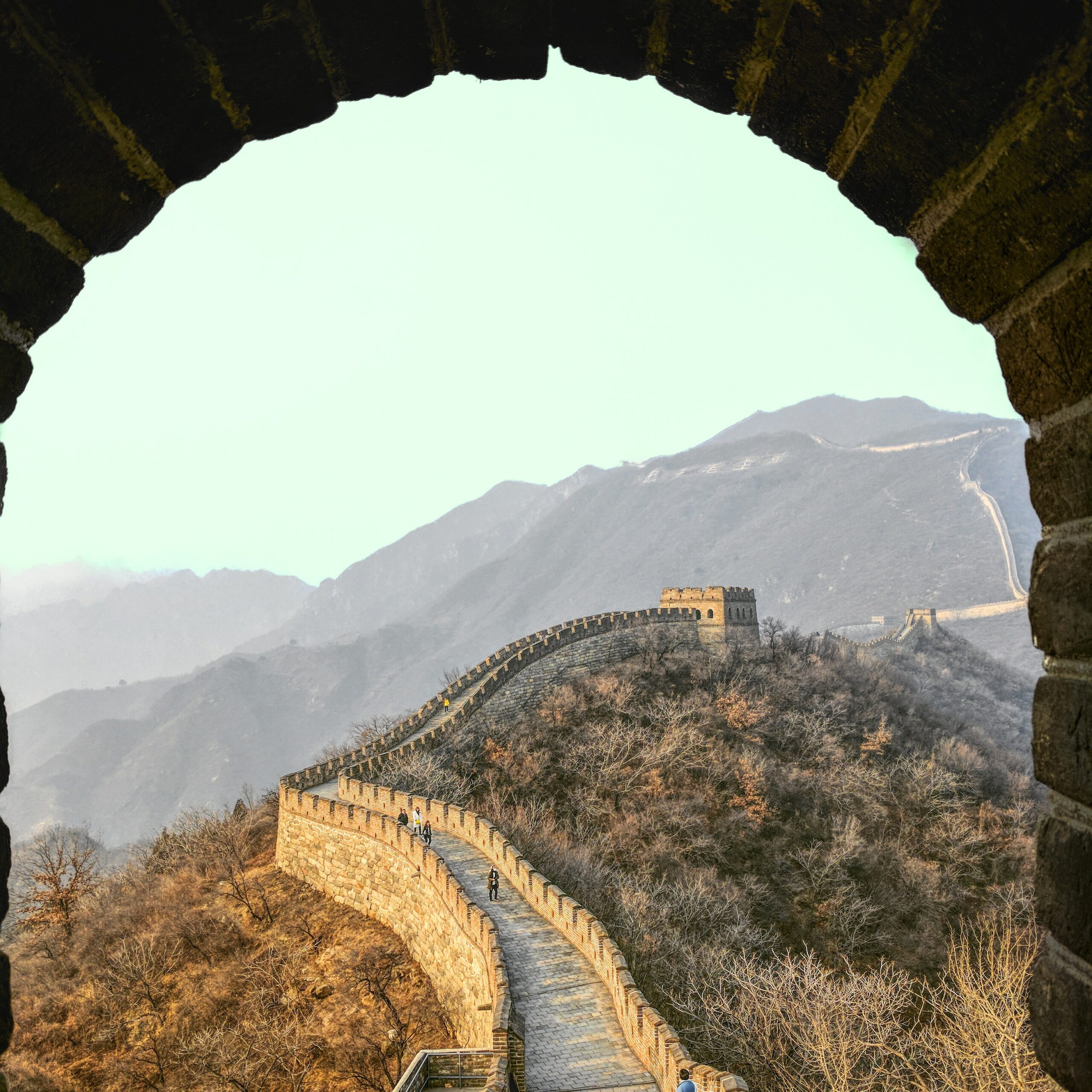 China has one of the strictest drug-enforcement policies around the globe with a potential for the death penalty for traffickers. Inasmuch as cannabidiol has not been legalized for consumption in China, two of the 34 regions in China are silently cultivating cannabis for the production of CBD, a substance which is believed to have health benefits. China has been behind the success of top brands like iPhone and Nike. Therefore, the mere mention of China in the cannabis space is a big deal which might make investors raise an eyebrow.

In 2017, Hanma Investment Group made history by becoming the first company to obtain the permission to extract cannabidiol in southern China. The company markets the cannabidiol abroad. Subsequently, it is infused in balms, sprays and oils for the treatment of acne, insomnia, and other ailments—although the scientific evidence remains inconclusive. A subsidiary of Hanma in Shanchong now cultivates over 1,600 acres of hemp. The company extracts cannabidiol from the plant in crystal and oil.

Yang Ming, one of China’s leading hemp experts from Yunnan Academy of Agricultural Science stated, “traditionally, the seed of the plant were formed into balls for the treatment of constipation”. Ming noted that at that time the psychotropic qualities of cannabis were not widely known. However with the Cultural Revolution which led to the influx of foreigners in Yunnan, some of these cannabis qualities are beginning to be understood. According to Ming, “They [the foreigners] would go to the villagers’ cannabis fields, pick the buds and bring them back to the hotel to dry and smoke. Some of them became deranged and ran around naked after smoking it.” This was when the authorities had to intervene.

Ming recently graduated from Beijing agricultural university and was assigned to the study of cannabis. The academy has been breeding its own hemp varieties with police approval. Each of the varieties has to comply with the less than 0.3% THC content which is the international standard for cannabis. One of the varieties they have bred, Yunnan Hemp No. 7 allows for the extraction of cannabidiol in greater amounts.

Any move to legalize the use of cannabis in China may stand no chance but the easing stigma on the plant in North America as well as its new knowledge of potential health benefits has led to increased global demand of the plant and cannabidiol. Chinese-cannabis companies understand this and are eager to fill the vacuum. “China may have become aware of this aspect a little bit late, but there will definitely be opportunities in the future” Tian Wei said, the general manager of Hanma subsidiary, Hempsoul.