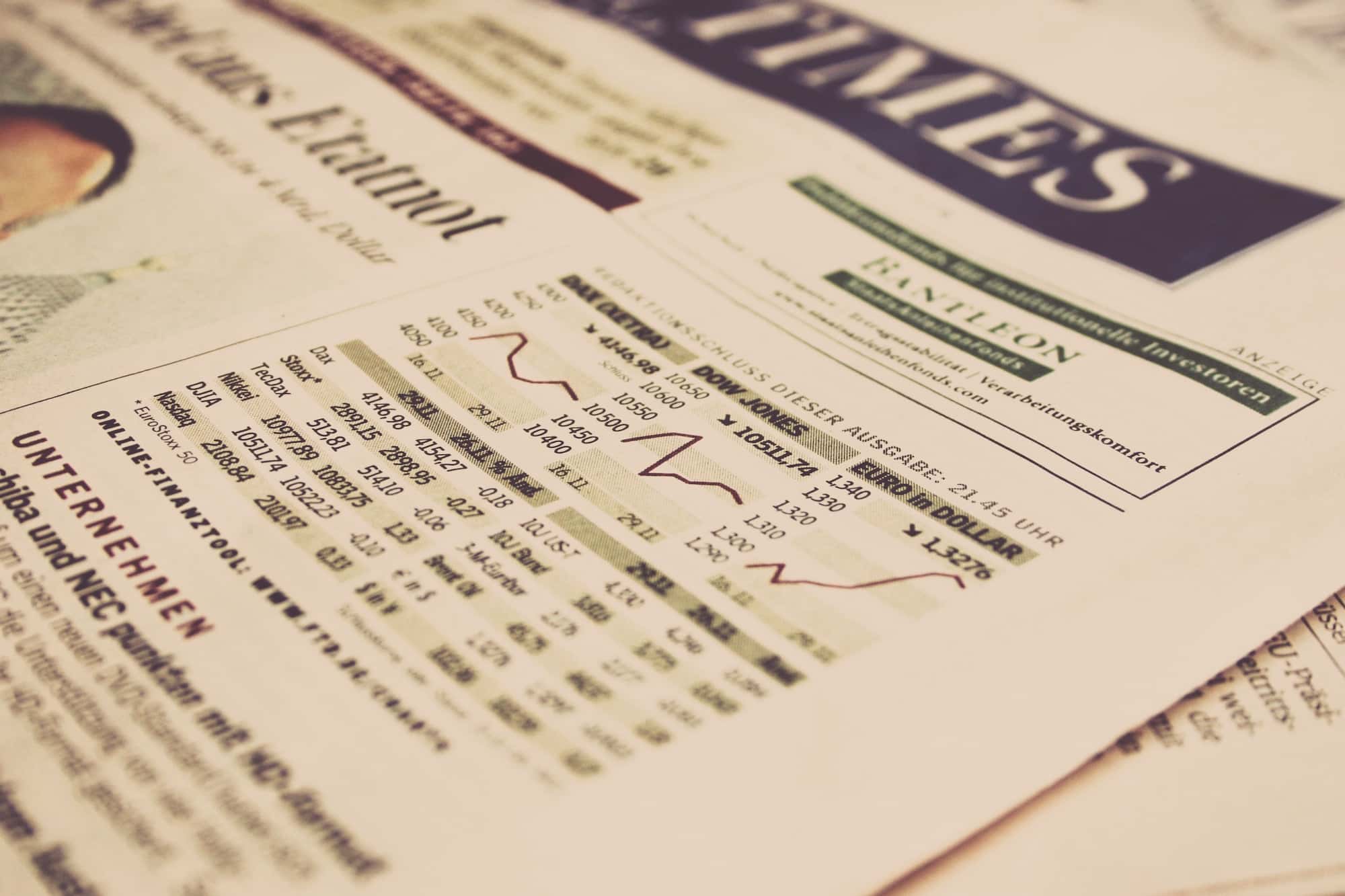 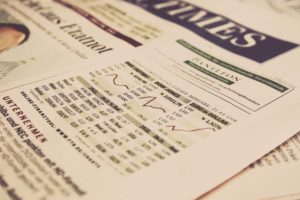 As the 2018 season for cannabis sales approaches the summer months, many opinions and markets have shifted. The public opinion for the legalization of cannabis is now at a record percentage. While the federal government still hasn’t changed how cannabis is scheduled, sales of legal cannabis in North America are estimated to grow annually at 25 % to 35%.

Namaste Technologies (NXTTF) is the first obscure cannabis stock that is poised to excel in the 2018 market. The Toronto based company sells hardware, recently acquired CannaMart, and has deals with Aurora Cannabis. Aurora Cannabis is the second-largest cannabis stock currently trading on the market.

The hardware selection that Namaste Technologies offers is a range of vaporizers and smoking products on multiple e-commerce websites in 20 different countries. However, the U.S. is not one of the 20 countries as the company sold any U.S. assets in 2017 to avoid potential legal conflict.

In April of 2017 Namaste Technologies announced the acquisition of CannaMart, a medical cannabis distributor company, for $2.77 million. This deal gave Namaste access to the surge in medical cannabis customers in Canada, and the ability to use the CannaMart platform to sell vaporizers and smoking hardware. The company plans to launch Namaste MD in 2018, which will attempt to be an all-in-one place for patients to order cannabis and hardware.

Two deals were made with outside companies and Namaste Technologies. Aurora Cannabis signed an exclusivity deal to only sell Namaste vaporizers. Namaste also signed a deal with The Supreme Cannabis Company for 1,000 kilograms of cannabis (2,205lbs) for sale to Namaste’s newly acquired CannaMart customers.

This company has partnered with Village Farms International to reshape a 1.1 million-square-foot tomato growing facility to grow cannabis. These companies also have an additional 3.7 million square feet of greenhouse space in British Columbia. Lastly, there is a 1 million square feet building at their headquarters, the space is aimed to be at halfway completed by the end of 2018.

Emerald Health also announced a joint venture with DMG Blockchain Solutions, eventually known as CannaChain Technologies. The apparent purpose of this partnership is to work on blockchain solutions for the cannabis industry. The blockchains would make supply chains more efficient, and help to ensure that businesses are paying the right amount in taxes.