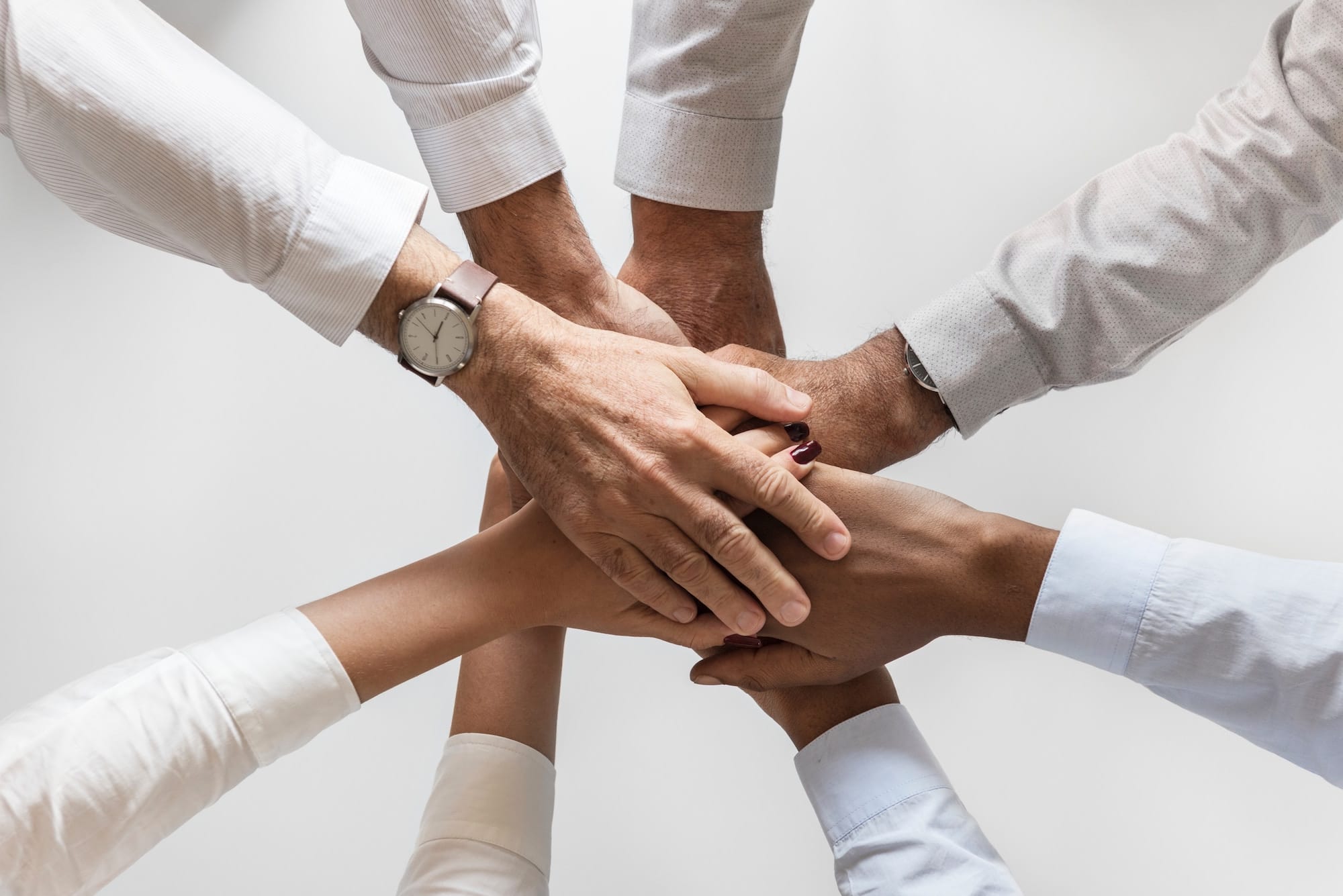 In the wake of Colorado republican senator Cory Gardner’s recent deal with Donald Trump to protect state-legal cannabis industries, the New Federalism Fund (NFF) and the American Trade Association for Cannabis and Hemp (ATACH) have announced the formation of a joint effort, the Cannabis Trade Federation.

The NFF is a non-partisan lobbying group, dedicated to promoting a states rights approach to cannabis regulation. They worked with senator Gardner to achieve the deal with Trump, and have become a leader in lobbying to protect the interests of the cannabis industry.

ATACH is a trade organization registered in Washington, D.C. which promotes the protection and expansion of legal cannabis sales for medical, recreational, and industrial use. Campaigns & Elections magazine named ATACH “Corporate Grassroots Organization of the Year” in 2016, for it’s representation of industry leaders.

The new partnership is aimed at creating a federation of organizations to pool resources and collaborate with industry partner to build a national trade association representing all parts of the legal cannabis industry.

“We may have entered an historic moment where Congress and the President are poised to act to align our industry with our nation’s federalist ideals,” Neal Levine, Chairman of the New Federalism Fund and Senior Vice President of Government Affairs for LivWell Enlightened Health, said in a statement. “It is no secret that the New Federalism Fund has been working collaboratively with Senator Gardner and his staff to address the federal issues facing our industry. In light of the deal that Senator Gardner made with the President, we simply must marshal considerable resources from throughout the industry to give our allies in Congress the support that they need to pass this historic legislation.”

The announcement of the formation of the Cannabis Trade Federation detailed a number of goals the federation will seek: