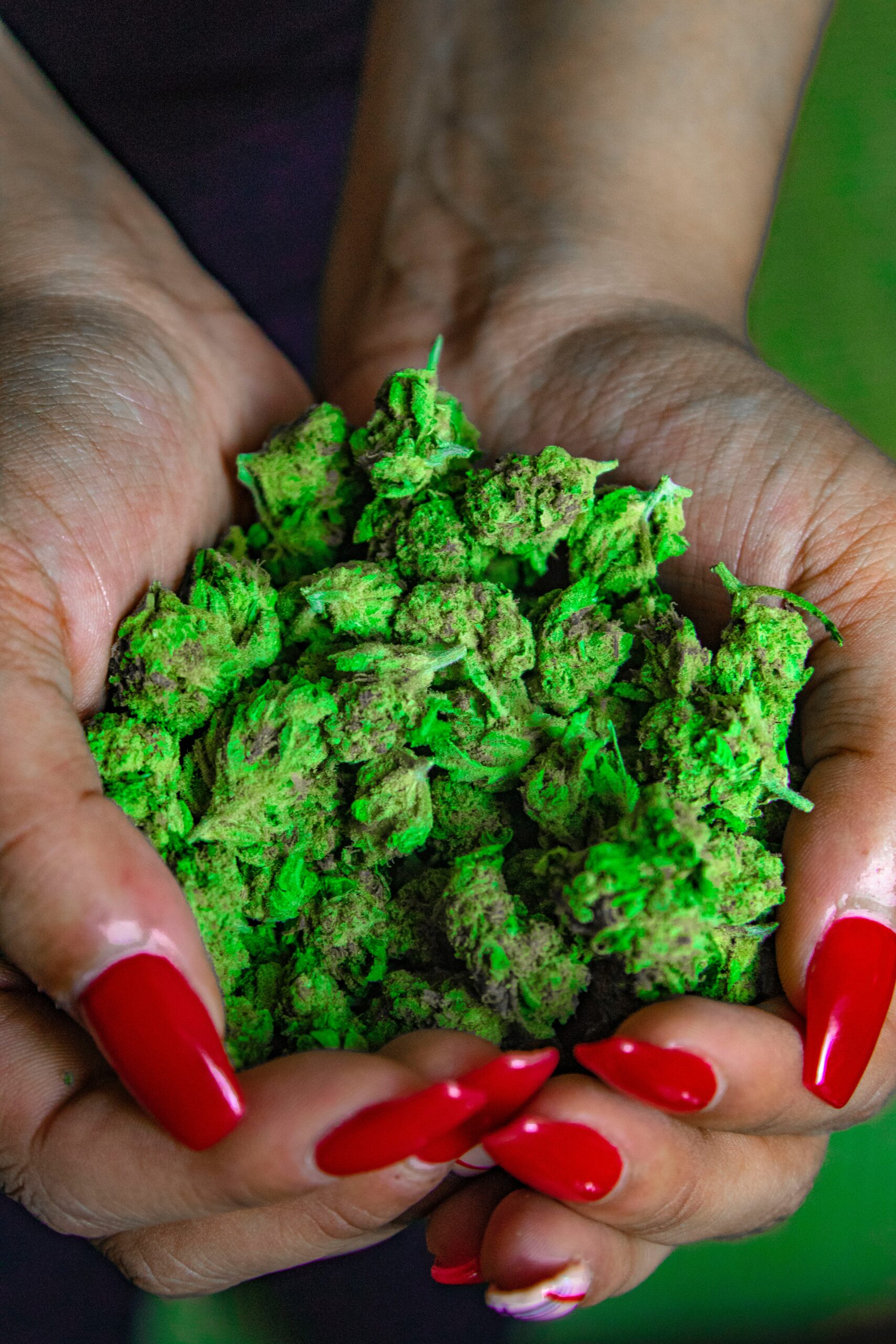 Vernon, BC, Canada-based True Leaf Medicine International Ltd. (CSE: MJ) (OTCQB: TRLFF), a cannabis-based wellness brand for pets and people, announced that revenue for the quarter ending September was CAD $572,071, up 16% from the previous quarter, and 25%over the previous year same quarter. Revenue for the last six-months was $1.06 million, up 42% from previous year. Its European operations contributed $177,734 of revenue for the six-months, up 86% over prior year.

True Leaf has two main operating divisions: True Leaf Medicine, and True Leaf Pet. Current revenue is strictly from the pet side. It is in the final stages of becoming a licensed producer of medicinal cannabis for adults in Canada. The license is subject to inspection and approval of its soon to be completed cultivation facility in Lumby, British Columbia, expected in late Fall 2018.

Revenue growth was primarily from international, which it expanded. Its True Hemp pet products recently became available in 2,800 stores in North America and Europe, including Pets Supplies Plus (USA), PetSmart Canada, and Pets Corner UK. They are also now available online in the UK, France, and Germany.

True Leaf Pet Inc. is one of the first companies to market hemp-based products for pets worldwide. It is initially marketing a line of hemp-seed based supplements for pets, including True Hemp chews, dental sticks, and supplement oils. It recently launched its first hemp-based product line formulated for cats to the European market.

“We are committed to being the leader in the global cannabis-for-pets industry – a sector expected to grow to $202.6 billion (USD) by 2025 – by continuing to enter new markets and expanding our product line,” said Darcy Bomford, Founder and CEO of True Leaf.

– Sylvain Toutant, a retailing expert and former CEO of DAVIDs TEA, to its Board of Directors.