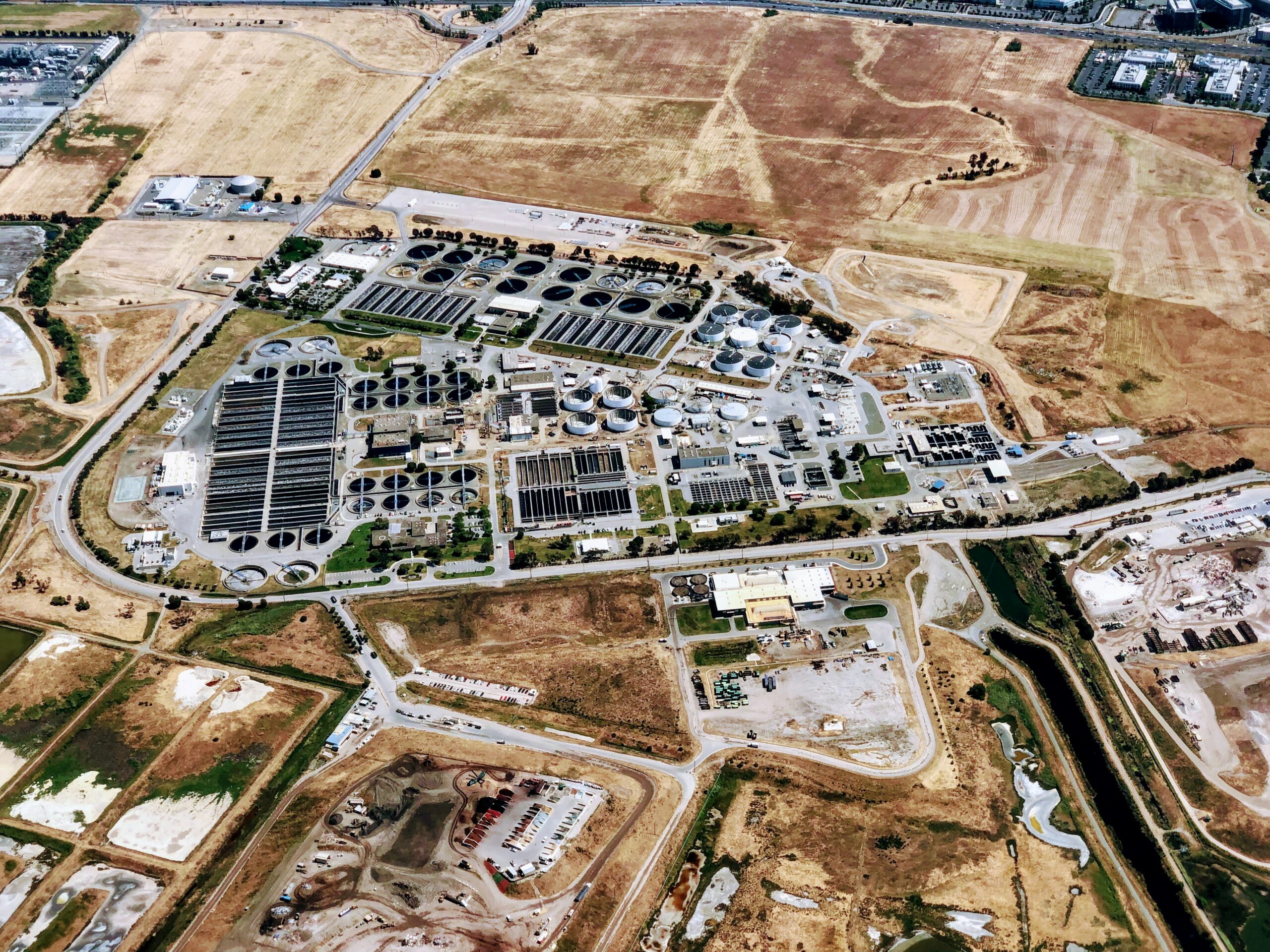 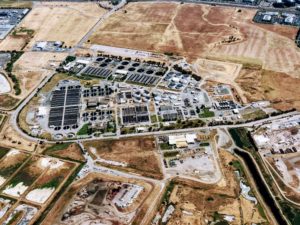 Vernon, BC, Canada-based True Leaf Medicine International Ltd. (CSE: MJ) (OTCQB: TRLFF), a cannabis-based wellness brand for pets and people, announced that construction of its True Leaf Campus – a cannabis cultivation and production facility in Lumby, British Columbia – is on schedule for completion before the end of the year.

The first phase of the project is a two-story, 9,000 sf central hub for the initial grow area, laboratory services, whole-plant extraction, and processing and packaging of therapeutic cannabis products, followed by a 16,000 sf wing for cannabis cultivation.

According to industry norms of 10 sf per kg, this facility might produce roughly 1,600-2,000kgs per year.

“We look forward to adding legal medicinal cannabidiol (CBD) products for pets to our existing line of hemp-seed based supplements for dogs and cats,” said Darcy Bomford, Founder and CEO of True Leaf.

Founded in 2013, True Leaf has two main operating divisions: True Leaf Medicine Inc. and True Leaf Pet Inc. Currently the company’s revenue comes from its pet division only. True Leaf Pet Inc. is one of the first companies to market hemp-based products for pets worldwide. The Company is initially marketing a line of hemp-seed based supplements for pets. True Hemp chews, dental sticks, and supplement oils are sold in more than 2,800 stores across North America and Europe.

True Leaf is in the final stages of approval to become a licensed producer of medicinal cannabis for the Canadian market. The license is subject to a Health Canada inspection upon the completion of the facility being built in Lumby, British Columbia.

When completed, True Leaf Campus will provide employment in Lumby, a logging community of 1,700 in the NE corner of the Okanagan Valley. The facility is being built on 40-acres owned by True Leaf with local government support.

True Leaf also announced it issued 100,000 common shares to Kerry Biggs, Chief Financial Officer at True Leaf, on October 17, 2018, exercisable at a price of 60 cents per share pursuant to the terms of his Employment Agreement. Bal Bhullar resigned as Corporate Secretary on October 16, 2018 and will continue to serve as the Company’s General Counsel. Dr. Chris Spooner resigned as Chief Scientific Officer, on October 15, 2018.