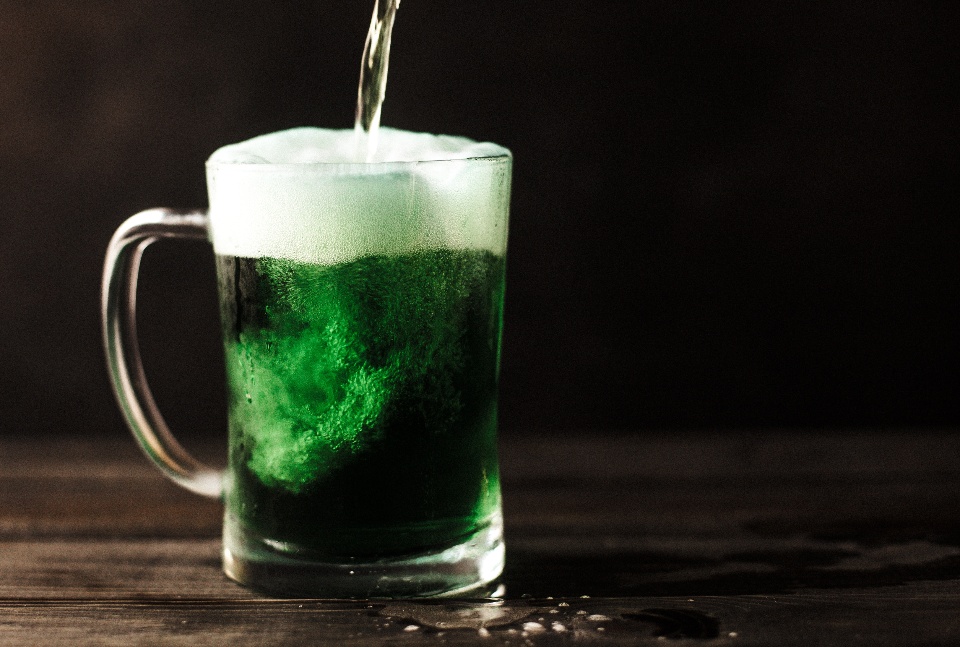 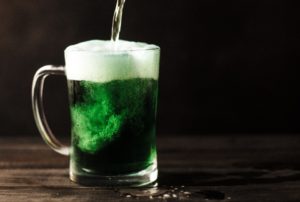 Alcohol and cannabis are undoubtedly the two most popular recreational drugs in the world. Alcohol has long held the status of the most widely available and legal recreational drug, but with more states and countries move towards legalization every year, it looks like cannabis may soon provide a challenge for the top spot. With the prevalence and popularity of the two substances, it’s inevitable that they are frequently consumed together. But what if there were products that combined the two?

The idea of a THC infused beer, that brings the high of cannabis and the buzz of alcohol, might seem like a far-off dream – and for now it is. Though alcohol is legal in most countries, it’s production and distribution is generally tightly regulated at both federal and local levels. In the US, to legally sell any alcohol product a company must receive approval and be granted licenses from the federal Alcohol and Tobacco Tax and Trade Bureau as well as state and city agencies.

The necessity of federal licensing has prevented the production and sale of THC infused beers, wines, or liquors, even in states that have legalized recreational cannabis use – because cannabis and THC are still classified as illegal at the federal level, and no product containing them can be granted the federal licensing. So THC infused beer will remain a dream in the US until federal law changes, and similar hurdles exist in other countries that have moved towards, but not completed cannabis legalization. However, the current impossibility of producing THC infused alcoholic drinks hasn’t stopped enterprising brewers from looking to other cannabis-derived compounds that might be used to add something special to beers.

Coalition Brewing, based in Oregon, released their first CBD infused beer in November of 2016. It’s a light, crisp, bitter, refreshing west coast IPA called Two Flowers IPA. The name Two Flowers refers to the “kissing cousins” relationship between hops and cannabis, as both plants produce similar terpenes. They describe the synergy between hops and cannabis in the beer: “the bitter grassiness augments the hop bitterness, while the citrusy terpenes in the CBD mirror the aromatics and hop flavors.” Since the introduction of Two Flowers, Coalition has expanded the CBD infused line with other small-batch beers, including the the recently introduced Herbs of a Feather, a Lemon Basil sour they describe as “tart, mildly herbacious, and refreshing.” Charlie Brown, another of the CBD line, is a nut Brown Ale brewed with toasted hemp seeds. Currently Coalition’s CBD infused line is only available in Oregon and Washington, but they are looking to expand distribution into a wider market.

Last year, California based Lagunitas Brewing Company collaborated with AbsoluteXtracts, a cannabis extract company, to create a cannabis terpene infused beer and a line of hop terpene infused distillate oils. Both the beer and the distillate oils share the name Supercritical, referencing a state of carbon dioxide that is used in cannabis extraction. The Supercritical beer is an IPA, with a flavor profile described as earthy with hints of citrus and pine. Though Supercritical was only released as a one-off limited run, and was only available on tap in California, Lagunitas sent samples to beer critics all over the country. Though there are currently no plans for national distribution, Lagunitas has indicated that they will be brewing it again, and hinted at the possibility of wider availability in the future.

Just this past week, the Stockton Brewing Company in Durham, England, announced the upcoming release of a CBD infused beer that will be available in bars across the United Kingdom. Named for the legendary Bob Marley song, the Buffalo Soldier Hemp Ale will be the first ale containing cannabis oil available in the UK. The first shipments of Buffalo Soldier will be arriving at pubs in six weeks or so, and Stockton has indicated that interest in the beer is high and they are expecting it will sell out quickly.

With ongoing court battles over the legality of CBD in the US, it’s unlikely that cannabis infused beers will be commonplace in the near future. But as legalization slowly but surely moves forward in the US and around the world, collaborations between craft brewers and craft cannabis cultivators will surely make for some exciting and delicious beverages. And for those willing to make the effort to seek them out, there are already some amazing cannabis infused beers on the market.