May 2, 2019 | Cannabis in the News, Cannabis Market, Finance, Trending 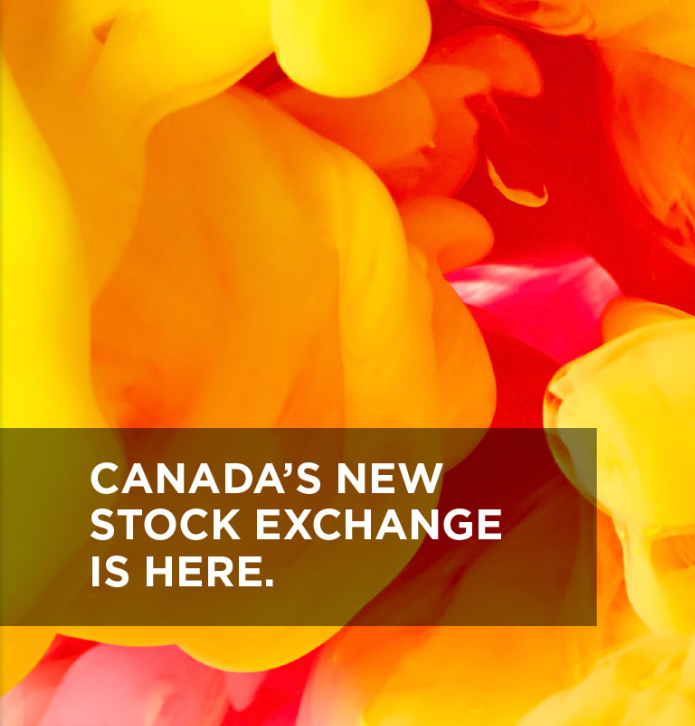 , a next generation Toronto-based stock exchange scored its first billion dollar listing a few days ago. Columbia Care Inc. opened its first day of trading with a market capitalization of C$2 billion and a share price of $11.60. This makes Columbia Care the first company with an enterprise value of more than C$1 billion to list on NEO exchange. NEO was launched in 2015 and has investors like OMERS pension plan and BCE.

In reaction to the listing, Jos Schmitt, NEO chief executive said, “This is an exciting time to be partnering with a leader in the U.S. cannabis sector as it moves into its next phase and looks to raise capital on the North American public markets.”

There has been a surge of U.S. cannabis companies into Canada in an attempt to raise public capital. This is because the United States law restricts them from doing so. Inasmuch as recreational and medical cannabis has been legalized in a number of states, it is still under Schedule 1 drug. Canadian Securities Exchange, on the other hand, allows the listing of cannabis companies as long as they provide a detailed associated risk to investors.

NEO facilitates about 10% of all trading volumes in Canadian listed securities. NEO Exchange is now home to over 70 ETF and corporate listings.

The Vice Chairman and CEO of Columbia Care, Nicholas Vita also expressed the company’s excitement, “We are thrilled to make our public market debut today and are looking forward to leveraging the benefits afforded to us by being listed on the NEO Exchange as we look to accelerate the growth of our company.”

Consequently, it appears NEO Exchange is bracing to rival CSE. It is possible Columbia Care’s listing will open up NEO to bigger listings from companies who are ready to test fresh water. Only time will tell.