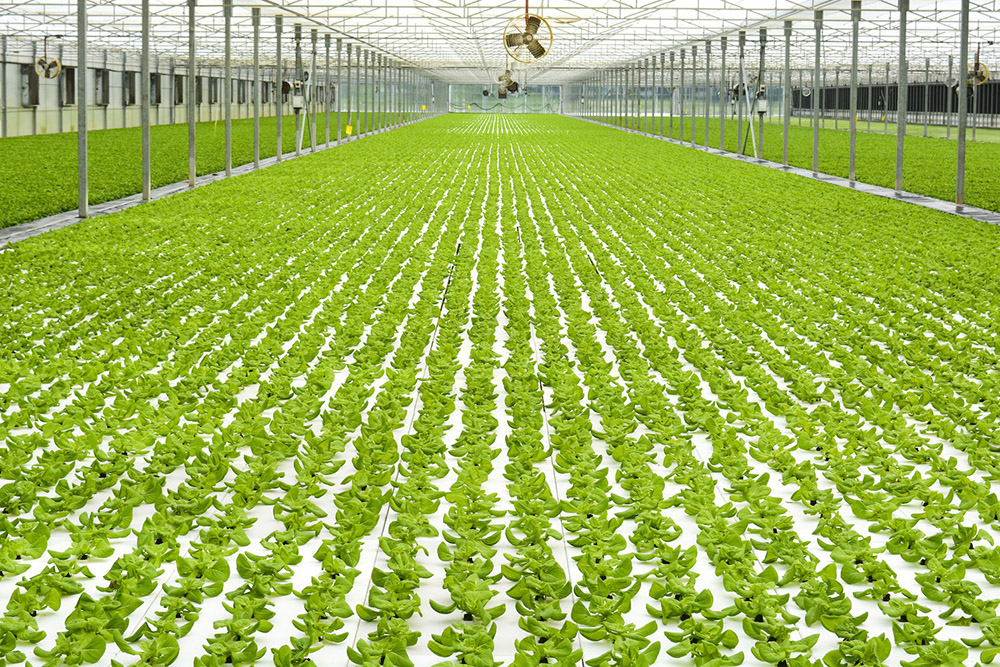 Denver, CO-based GrowGeneration Corp. (OTCQX: GRWG), one of the largest chains of specialty hydroponic and organic garden centers serving the commercial growing industry—including cannabis— today reported 2018 revenue grew 102% over 2017 revenue, to $29 million. It reported a net loss of $2.5 million for Q4, and a loss of $5 million for the year.

GrowGen owns and operates specialty retail hydroponic and organic gardening stores serving commercial and home growers. Currently, it has 21 stores, including 6 in California, 5 in Colorado, 3 in Michigan, 2 each in Nevada and Oklahoma, 1 in Washington, Rhode Island and Maine.

Most of its 2018 revenue gain came from buying or opening new stores, and buying its new e-commerce site, HeavyGardens.com. Existing same-store sales increased by 12%.

The company expects to report revenue up another roughly 100% in 2019, to $53-58 million. Of this roughly $25 million increase, about $10 million will be generated internally from new capital projects, with the rest coming from store acquisitions and some from same-store growth.

GrowGen carries thousands of products, including organic nutrients and soils, lighting technology and hydroponic equipment for indoor and outdoor use by commercial and home growers.

Its mission is to own and operate GrowGeneration-branded stores in all major legalized cannabis states in the U.S. and Canada. It estimates roughly 1,000 hydroponic stores now in the U.S. By 2020, the market could reach $23 billion.

GrowGen now focuses on states that are issuing the newest cannabis licenses and opens or buys stores there to serve these new businesses. This provides its fastest revenue growth. It also serves existing cannabis stores that are re-stocking.

How did its stock react to the news?

GrowGen stock started the day at $3.25 and slipped 8% to roughly $3.00 on the news, indicating that investors expected slightly better revenue results or guidance. This could be because over half of GrowGens’ revenue growth is bought by acquiring stores, rather than generated internally.

GrowGen’s price to sales ratio is now 3.5, much lower than most of the cannabis industry, reflecting a moderate valuation. Of course, it is in a different part of the business than most other cannabis companies, so is not directly comparable.

GrowGen’s revenue could grow substantially in the coming years as it continues to open or buy new stores that serve the expanding hydroponic market around the country, especially cannabis growing companies. This could initiate a rise in its stock price.

Several years out, as the rate of hydroponic cannabis business openings declines, GrowGen’s revenue growth rate will likely slow to a much more gradual rate.

For the near future, GrowGen’s revenue outlook looks bright. Darren Lampert, co-founder and CEO, said, “With our corporate foundation now in place, the company is well positioned to continue 100% year over year growth for several more years.” Investors should note, this is a forward-looking statement by management, meaning it is not guaranteed and could be overly optimistic.

GrowGen also reported having a gross margin of 25%, $14 million in cash, and 28 million shares outstanding, at the end of 2018.

GrowGen’s has purchased product trademarks from competitors to increase its ability to supply branded products, such as trellis netting, plastic pots, and organic nutrients. This is expected to increase margins and profitability.

It also started GrowGen Canada and GrowGen Hemp Corp, demonstrating its growth into emerging markets. GrowGen continues its effort to up-list to a larger exchange.

Cannin.com is your trusted resource for hemp stocks. Our team of financial experts evaluates all emerging hemp stock investing opportunities. Our team aggregates hundreds of hours of market research to provide tips on the best hemp stocks for 2020.

Wall street analysts expect the global cannabis industry will have an annual value exceeding $75 Billion in the next decade. The time to invest in hemp stocks is now.