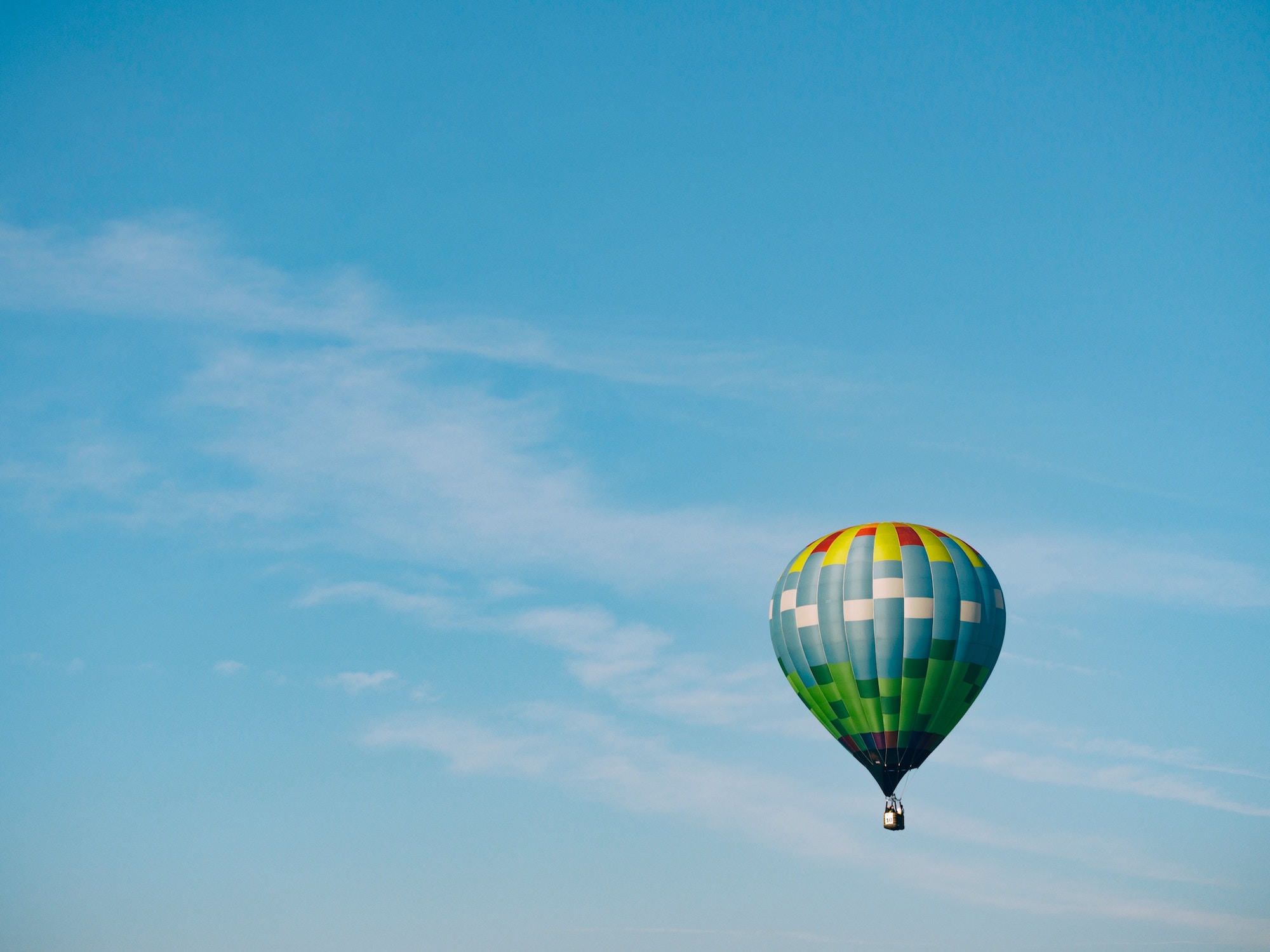 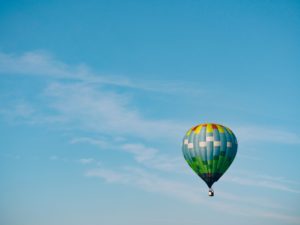 Revenue rose 95% versus Q2 a year ago to US$9.7 million, making it the sixth leading revenue generator in the industry, slightly ahead of Aphria. The increase was driven by higher patient demand in Canada, sales to other licensed producers, and international sales. The company now sells cannabis in 11 countries.

The company had Gross Profit of $4.1 million, and a Gross Margin of 42%, somewhat below other large LPs. After subtracting $15 million in additional operating costs such as marketing, administration and executive compensation, it had a Net Operating Loss of US$11.0 million.

The total Q2 Net Loss was US$12.8 million versus $2.4 million for Q2 of 2017. Almost half of this ($5.6 million) was non-cash stock compensation to executives. It was also due to increased operating expenses for international expansion, and costs related to the initial public offering.

The company sold 1,514 kilogram equivalents, up 97% from year ago. Their average net selling price per gram increased slightly from US$6.20 to $6.38 (CAD$8.12 to $8.36) due to increased high potency product sales, but partially offset by more wholesale sales.

The company completed its IPO in July selling 10.3 million shares of Class 2 Common Stock to the public for $17.00 per share. Just a month later, the stock now trades at US$62, a 360% rise. Tilray netted US$163.6 million on the IPO. Proceeds will go to build out cultivation capacity, repay debt, and for future acquisitions and working capital.

Prior to the IPO, it raised US$55 million of Series A funding from institutional investors.

Tilray signed several important agreements this past year. These include:

The company also announced the launch of a new cannabis brand called CANACA™, celebrating Canadian roots and pride as the country becomes the world’s first G7 nation to federally legalize cannabis for adult-use.

The Company hosted a conference call to discuss these results, a telephone replay will be available after the call through Tuesday, September 11, 2018, by dialing 855-859-2056 from the U.S., and entering confirmation code 2259149.

A webcast of the call will also be available on the Investors section of the Company’s website at www.tilray.com. The webcast will be archived for 30 days.