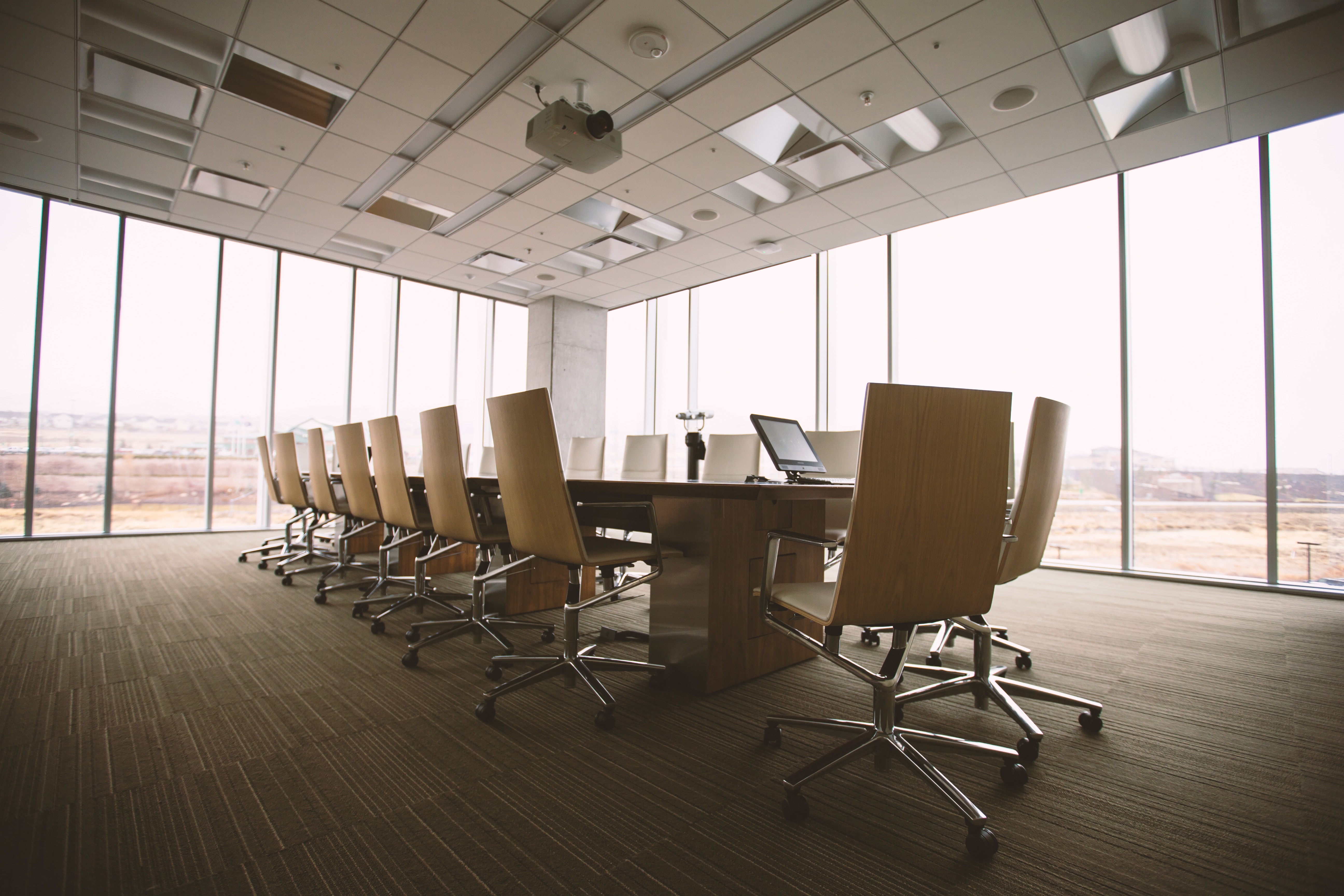 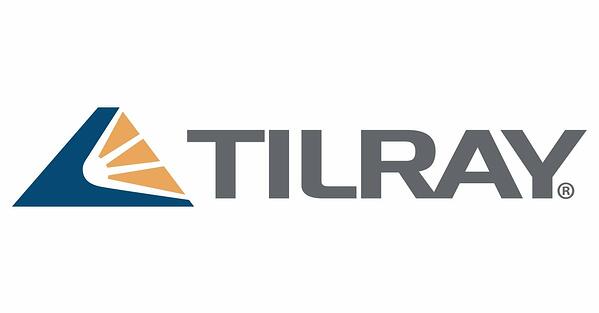 NANAIMO, British Columbia–(BUSINESS WIRE)–Tilray, Inc. (NASDAQ: TLRY), a global leader in cannabis research, cultivation, production, and distribution, today announced that it has signed a definitive merger agreement with its largest stockholder Privateer Holdings, Inc. (“Privateer”) for a transaction that will extend the lock-up on and provide for the issuance of up to 75 million Tilray shares to Privateer’s equity holders (and the cancellation of the 75 million shares currently owned by Privateer). These shares currently represent 77 percent of Tilray’s total shares outstanding. Tilray and Privateer previously announced the signing of a non-binding Letter of Intent for this transaction on June 10, 2019.

“We appreciate the long-term confidence that Privateer has in the Tilray business and we look forward to having their investors as part of our stockholder base. We believe this transaction will give Tilray greater control and operating flexibility, while allowing us to effectively manage our public float.”

Under the terms of the definitive agreement, the parties will effect a downstream merger of Privateer with and into a wholly-owned subsidiary of Tilray, with the Tilray subsidiary surviving the merger, and the issuance by Tilray to Privateer equity holders of newly issued and registered shares of Tilray common stock and options to purchase shares of Tilray common stock in an aggregate amount equal to the number of Tilray common shares currently held by Privateer. As set forth in the definitive agreement, at its sole election (to be made prior to closing), Tilray may pay a portion of the merger consideration in cash in lieu of issuing an equivalent number of shares of Tilray. All Tilray shares held by Privateer and all outstanding Privateer stock will be cancelled upon consummation of the merger.

Tilray was originally incubated and financed by Privateer as one of its wholly-owned operating subsidiaries before closing a Series A round of capital in February 2018 and then becoming the first cannabis producer to complete an Initial Public Offering (IPO) on a major U.S. stock exchange in July 2018. Earlier this year, Privateer distributed its ownership of its three other operating subsidiaries unrelated to Tilray directly to Privateer stockholders, leaving no material assets in Privateer other than the 75 million shares it currently holds in Tilray.

Pursuant to the terms of the definitive merger agreement, each Privateer equity holder who receives the shares of Tilray stock in the merger will be subject to a lock-up allowing for the sale of such shares only under certain circumstances over a two-year period. During the first year following the closing of the merger, shares will be released only pursuant to certain offerings or sales arranged by and at the discretion of Tilray. At the end of the first year, to the extent not already released as a result of any cash paid at closing and/or the aforementioned offerings or sales, 50 percent of the total shares subject to the lock-up will be released. Over the course of the second year following closing, the remaining shares will be subject to a staggered release in equal quarterly increments.

Mark Castaneda, Chief Financial Officer of Tilray, said: “We appreciate the long-term confidence that Privateer has in the Tilray business and we look forward to having their investors as part of our stockholder base. We believe this transaction will give Tilray greater control and operating flexibility, while allowing us to effectively manage our public float.”

Michael Blue, Managing Partner of Privateer, said: “We are pleased to sign this agreement with Tilray, which we believe will maximize overall returns for our visionary investors in a tax-efficient manner while giving Tilray the operating flexibility it needs to continue to be a leader in the rapidly emerging global cannabis industry.”

In accordance with the terms of the transaction, the 16.7 million shares of Tilray Class 1 Common Stock (which have ten (10) votes per share) will be issued to Brendan Kennedy, Christian Groh and Michael Blue, the cofounders of Privateer, as part of their proportionate share of the merger consideration, with the remainder of the stock merger consideration being Tilray Class 2 Common Stock (which have one (1) vote per share). The merger agreement provides that $125 million worth of Tilray Class 2 Common Stock will be held in escrow for 18 months following the closing of the transaction to secure any potential indemnification claims, with the initial 50 percent of such escrow being withheld from all Privateer stockholders on a pro rata basis, and the remaining 50 percent coming solely from the Privateer cofounders.

The transaction has been unanimously approved by each of the Special Committee of Tilray’s Board of Directors (comprised of independent directors) and Privateer’s Board of Directors. The merger and the transactions contemplated in connection therewith will be consummated only if all conditions to closing set forth in the merger agreement are satisfied, including the requisite approval of the merger by the stockholders of Privateer and Tilray. Both parties intend to complete the transaction as expeditiously as possible.

About Tilray®
Tilray is a global pioneer in the research, cultivation, production and distribution of cannabis and cannabinoids currently serving tens of thousands of patients and consumers in thirteen countries spanning five continents.

Important Merger Information and Additional Information
This communication does not constitute an offer to sell or the solicitation of an offer to buy any securities or a solicitation of any vote or approval. In connection with the proposed transaction, Tilray will file relevant materials with the SEC. Tilray will file a Registration Statement on Form S-4 that includes a proxy statement of Tilray and which also constitutes a prospectus of Tilray. Tilray and Privateer will mail the final proxy statement/prospectus to the respective stockholders of Tilray and Privateer. Investors are urged to read the proxy statement/prospectus regarding the proposed transaction when it becomes available, because it will contain important information. The proxy statement/prospectus and other relevant documents that have been or will be filed by Tilray with the SEC are or will be available free of charge at the SEC’s website, www.sec.gov, or by directing a request when such a filing is made to Tilray Investor Relations at ICR, 685 Third Avenue, Second Floor, New York, NY 10017, attention: Katie Turner.

Tilray and certain of its directors, executive officers and other members of management and employees may be considered participants in the solicitation of proxies in connection with the proposed transaction. Information about the directors and executive officers of Tilray is set forth in its definitive proxy statement which was filed with the SEC on April 15, 2019 and can be obtained free of charge from the sources listed above. Investors may obtain additional information regarding the interests of such participants by reading the proxy statement/prospectus Tilray will file with the SEC when it becomes available.