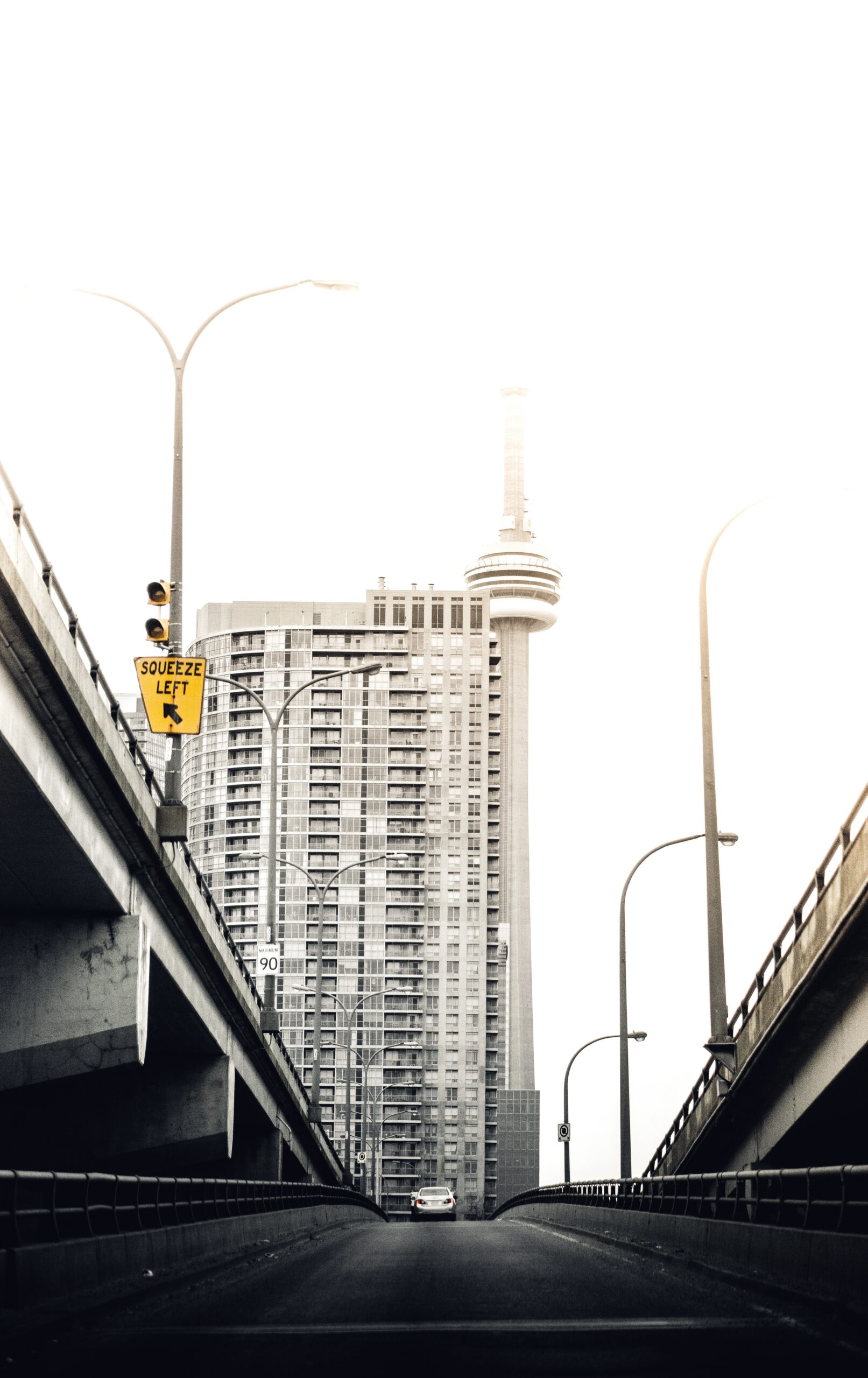 Consequently, Tidal Royalty said they will adopt a new name, ‘Red White & Bloom’, after the merger has been accepted by MichiCann shareholders. However, this is subject to acceptance by the board of directors, the CSE, and regulatory authorities. The merger is expected to be completed later this month. In addition, Tidal Royalty will now have a six-member board comprising of two current members of Tidal Royalty board and four members which will be nominated by MichiCann.

As of February 2019, when the intention for the merger was originally announced, Theo van der Linde, Tidal Royalty CFO said it would lead to the creation of a major multi-state operator. Tidal Royalty currently has a strong presence in California and Massachusetts. However, van der Linde believes the new company will focus on other markets in the United States including Michigan and Florida.