The US Government is Inviting Public Comments on Cannabis Laws 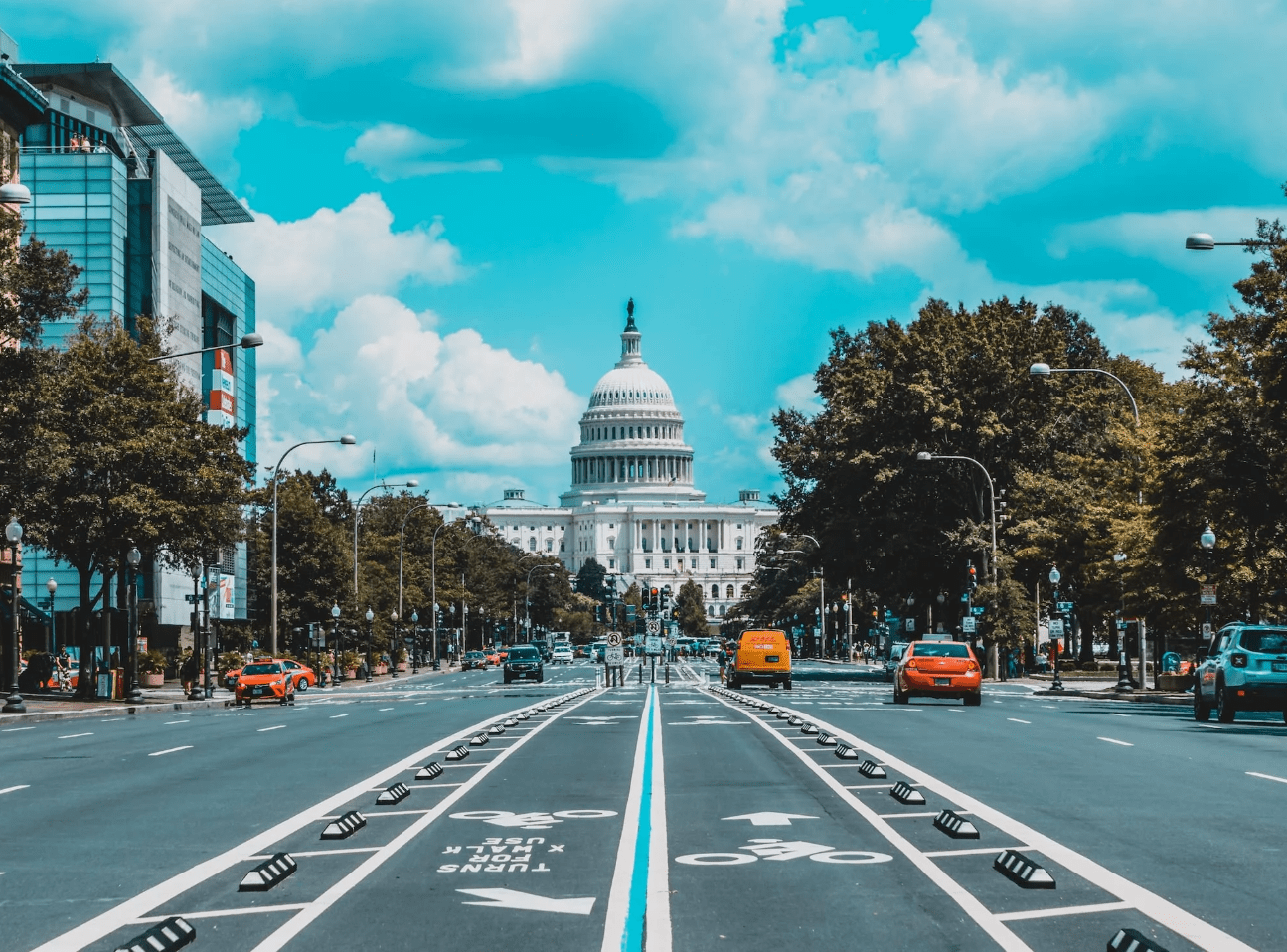 The movement pushing for federal legalization of cannabis in the US has never been stronger. Numerous leading politicians, both republicans and democrats have expressed support for changing the federal stance on cannabis as a dangerous schedule 1 drug. Currently only 4 US states have no laws allowing some form of medical cannabis, though 17 states have restrictions limiting THC content intended to allow for access to CBD products but not intoxicating products with significant quantities of THC.

Last year the Food and Drug Administration (FDA) held an open comment period to gauge public opinion on CBD products, and this year they have announced a similar request for public comments, but addressing the entire spectrum of cannabis products, THC included. According to the summary of the request, “The Food and Drug Administration (FDA) is requesting interested persons to submit comments concerning abuse potential, actual abuse, medical usefulness, trafficking, and impact of scheduling changes on availability for medical use of five drug substances. These comments will be considered in preparing a response from the United States to the World Health Organization (WHO) regarding the abuse liability and diversion of these drugs. WHO will use this information to consider whether to recommend that certain international restrictions be placed on these drugs.”

This public comment period offers cannabis advocates a unique opportunity to make their voices heard, and hopefully shape the United States’ contribution to the WHO review. So far comments have be overwhelmingly in favor of legalization, reflecting the majority opinion of americans. Christopher Ingraham of The Washington Post tweeted after reviewing 50 of 5,000+ public comments, noting “every single one of them was in support of rescheduling or legalizing marijuana.”

As of now, the FDA’s website for the open comment period shows nearly 6,000 comments received – but at the time of this writing, the actual page for submitting comments appears to not be working. We tried it on a PC and a Mac, in 4 different browsers, and none could successfully load the page. The National Organization for the Reform of Marijuana Laws (NORML) is collecting comments through their own submission tool, and plans to hand-deliver them to the FDA before the closing of the comment period. So far they have received over 10,000 comments.

“It’s incredibly important that everyday Americans make their voices heard,” he said. “One of the reasons why America has the potential to be great is through an active and engaged citizenry—and at the end of the day, democracy is not supposed to be a spectator sport.

“The process that we’re going through right now is merely a procedural process for the FDA to go through in order to compile their report back to the WHO regarding the exact scheduling of cannabis under international treaties.

The public comment period closes on April 23rd. The FDA’s official page for submitting comments can be found here (though it may not be working).