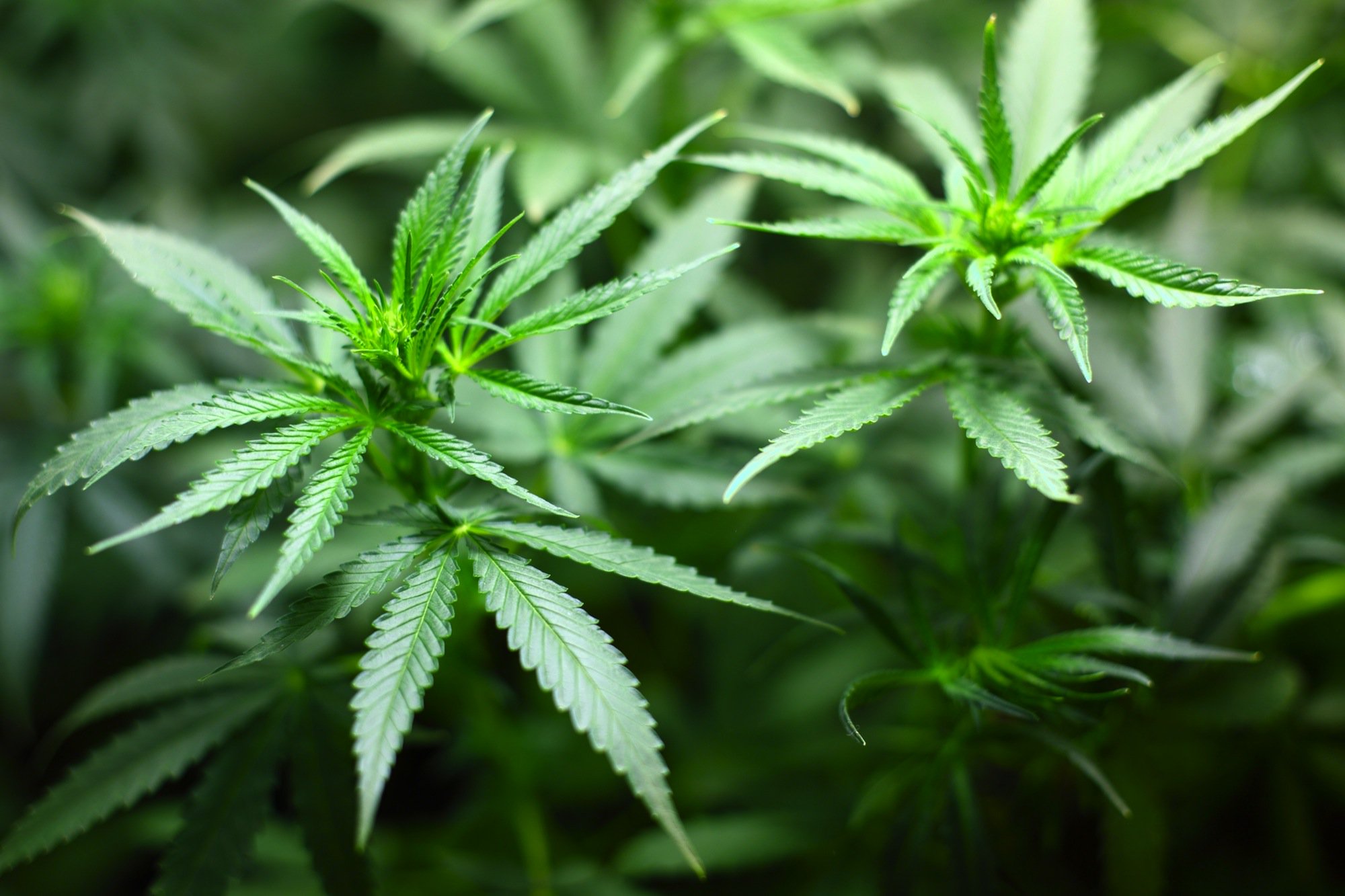 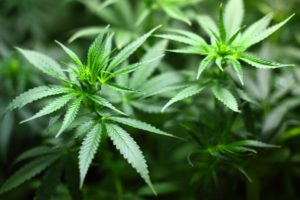 The production of industrial hemp in the United States has long been severely limited, as collateral damage of the federal government’s war against cannabis. Despite the fact that industrial hemp contains virtually no THC, and therefore cannot get anyone high, this incredibly useful, incredibly profitable crop has been virtually impossible to grow legally. Because of the popularity of products made from hemp, manufacturers have largely been forced to import hemp from other countries to produce their products.

Fortunately it appears that hemp legalization is going to become a reality in the near future. The Senate recently passed a large bill that covers many aspects of food and agriculture policy, known as the Farm Bill, by a vote of 86 to 11. The bill included provisions that will legalize industrial hemp cultivation, processing, and sale, and allow farmers to include hemp plants in their crop insurance. Two weeks earlier the bill was approved by the Senate Committee on Agriculture Nutrition and Forestry in an overwhelming majority vote of 20 to 1.

Among the most powerful supporters of the move to legalize hemp is Senate Majority Leader Mitch McConnell (R-KY). Back in April he introduced a standalone piece of legislation, called the Hemp Farming Act, which would have accomplished the same goal. Though that bill hadn’t passed, its provision were added into the Farm Bill.

McConnell touted the benefits of legalizing hemp in a speech on the Senate floor on June 28th. “Consumers across America buy hundreds of millions in retail products every year that contain hemp,” he said. “But due to outdated federal regulations that do not sufficiently distinguish this industrial crop from its illicit cousin, American farmers have been mostly unable to meet that demand themselves. It’s left consumers with little choice but to buy imported hemp products from foreign-produced hemp.”

During the Committee on Agriculture Nutrition and Forestry discussion of the bill, some of the key provisions, including one legalizing hemp extract products such as CBD, were threatened by Senator Charles Grassley (R-IA). Grassley is known as a staunch opponent of cannabis reform laws, and had he filed a floor amendment the bill could have suffered significant changes. But he never did, allowing the bill to reach a Senate floor vote without alterations to the hemp provisions.

Reflecting the bipartisan support for hemp legalization, Democratic Senators argued on the Senate floor in favor of the bill. Senator Michael Bennet (D-CO) had this to say: “For the first time in 80 years, this bill legalizes hemp. We forget, but hemp was widely grown in the United States throughout the mid-1800s. Americans used hemp in fabrics, wine, and paper. Our government treated industrial hemp like any other farm commodity until the early 20th century, when a 1937 law defined it as a narcotic drug, dramatically limiting its growth. This became even worse in 1970 when hemp became a schedule I controlled substance. In Colorado, as is true across the country–I have talked to a lot of colleagues about this–we see hemp as a great opportunity to diversify our farms and manufacture high-margin products for the American people.”

Senator Ron Wyden (D-OR) celebrated the passage of the Farm Bill, saying “Legalizing hemp nationwide ends decades of bad policymaking and opens up untold economic opportunity for farmers in Oregon and across the country. Our bipartisan legislation will spur economic growth in rural communities by creating much-needed red, white and blue jobs that pay well.”

Republican leaders in the House of Representatives have prevented a vote that would have included help legalization in the House’s version of the farm bill. But with the Senate’s version approved, it will be included in the bicameral committee’s discussion that will join each chamber’s version of the bill into a final single bill that will eventually make its way to the President to be signed into law. With McConnell’s backing and broad bipartisan support, it seems likely the hemp provisions will survive through the final form of the bill and become law.