The legalization of psychedelics; how far has it come? 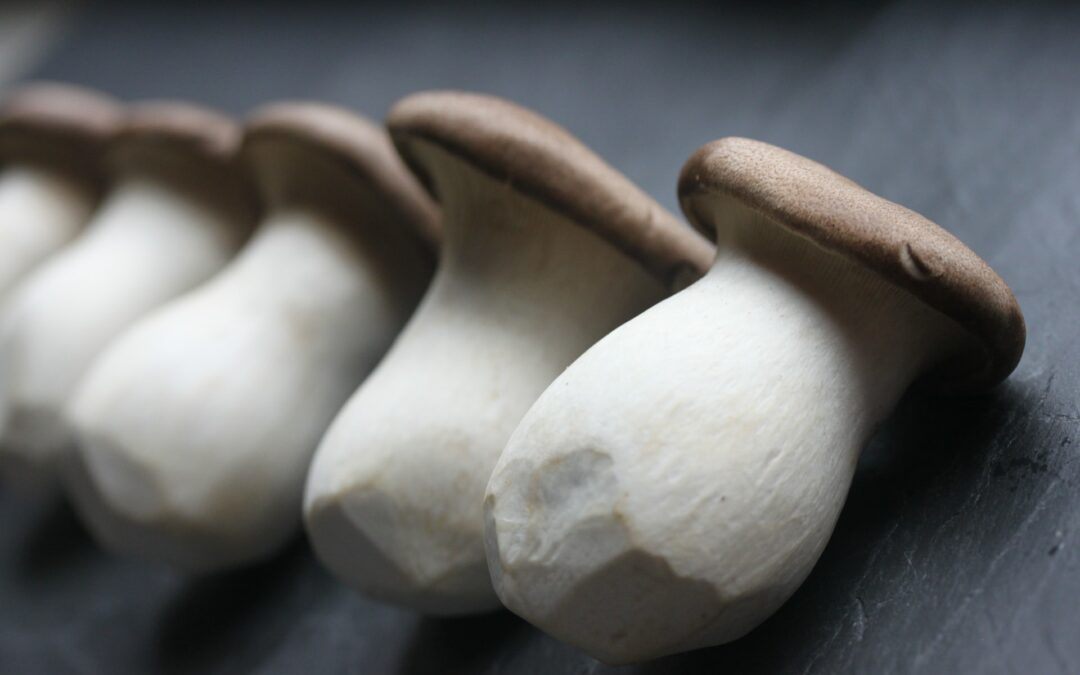 The legalization of psychedelics; how far has it come? Humans have consumed psychedelics for thousands of years, but they only just became illegal a few decades ago in a 1971 UN Convention on Psychotropic Substances. This convention was a direct result of President Nixon’s war on drugs. However, it was later revealed that the so-called war on drugs waged by Nixon was a political stunt to subdue the hippies and people of color. Both groups were opposed to the war effort at the time. In the following, we discuss the legalization of psychedelics and how far it has come.

Despite the revelation that the war on drugs was more racism than public health policy, the laws were not repealed, and psychedelics have largely remained illegal across most of the world, even as evidence continues to mount over their supposed medical benefits. According to a study by the Johns Hopkins School of Medicine, 80% of those who received psilocybin said it was one of the five most meaningful experiences of their lives; 50% said it was the single most meaningful experience.

Perhaps as a result of the irrefutable benefits that psychedelics have, they are undergoing what has been described as the “Psychedelic Renaissance” by Ronald Levy, the cofounder of Field Trip Health. The psychedelic renaissance refers to the growing movement to legalize psychedelics going across America and the rest of the world. While part of it can be attributed to the campaign to legalize cannabis, it also has a lot to do with the newfound respect that our society has for mental health and mental health issues. So let us get into where in America, the journey to legalize psychedelics has come the furthest. 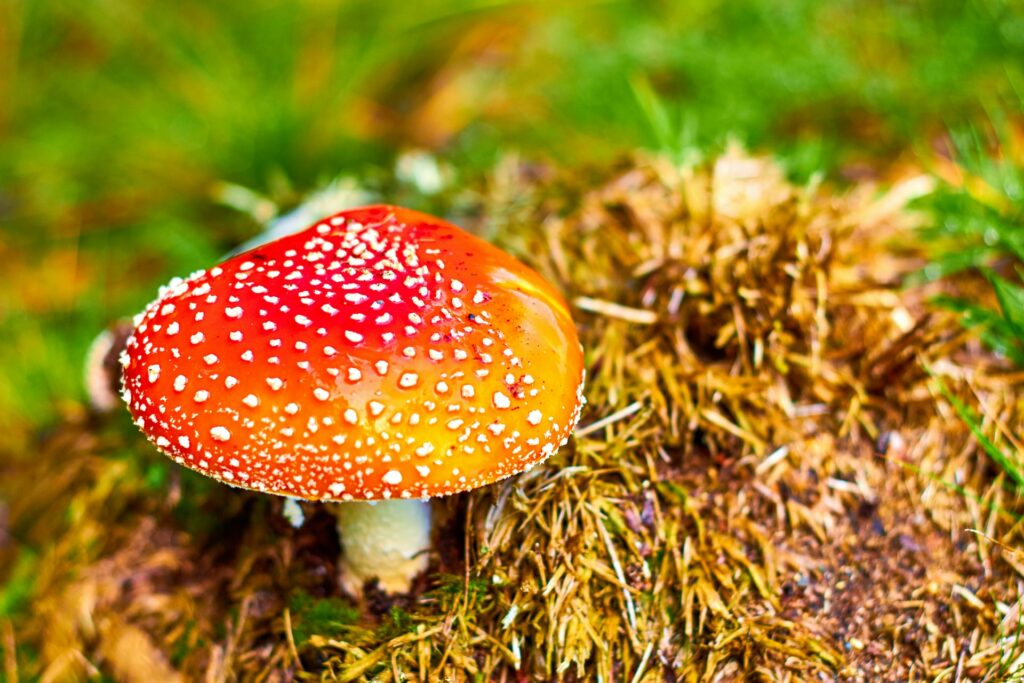 In November of 2020, Oregon became the first state in the United States to legalize possession and controlled use of magic mushrooms, specifically the active ingredient in the mushrooms known as psilocybin.

Oregon’s Measure 109  will give users legal access to magic mushrooms for medical therapies to be administered in supervised settings by trained personnel. Oregon did not stop there, however. Through Measure 110, Oregon also voted to decriminalize possession in small quantities of other psychedelics like LSD. Under Measure 110, police won’t pursue criminal charges if they find small amounts of illegal drugs on someone or in their car. Instead, that becomes a civil violation subject to a $100 fine. The person can either pay the fine or have it waived by attending a health screening.

Furthermore, Measure 110 also requires that the Oregon Health Authority establishes a 24/7 telephone addiction recovery center and an Oversight and Accountability Council to deal with all the people expected to take a health screening rather than paying civil fines for drug possession. With these measures, Oregon stands head and shoulders above other states in the battle to undo the impact and legacy of President Nixon’s racist war on drugs. And it is good to note that the others are also revising their stance on psychedelics. 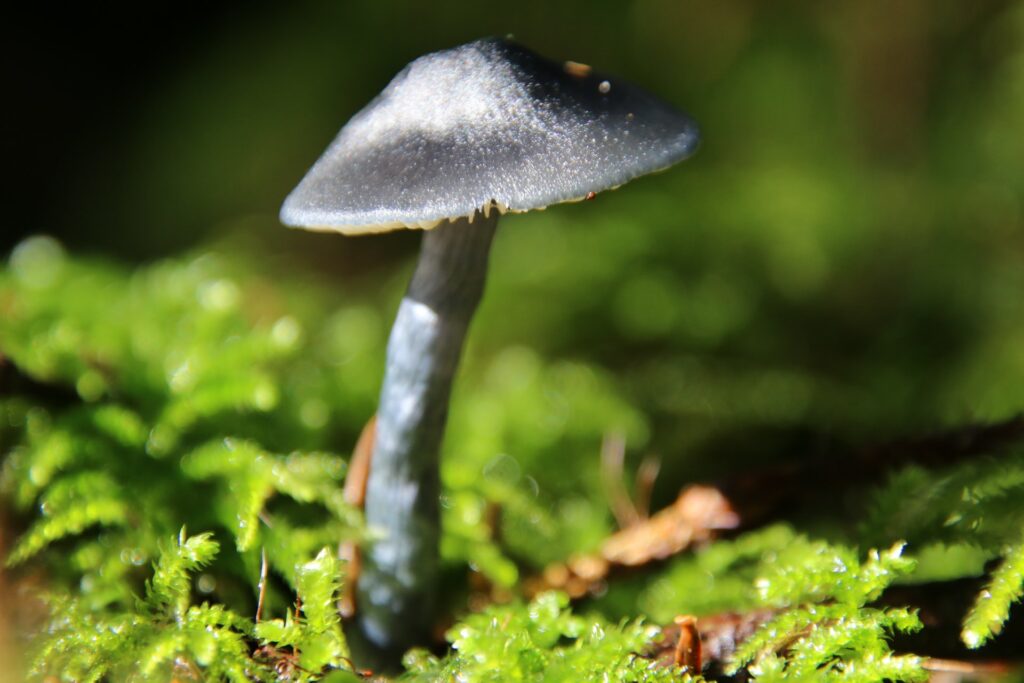 In Washington DC, residents voted to pass Initiative 81, which decriminalizes the possession of magic mushrooms and other psychedelics like ayahuasca and peyote. This initiative doesn’t make it legal to possess these psychedelics but makes their enforcement one of law enforcement’s lowest priorities.

So while it is true that the journey to legalize psychedelics is far from over, there is some movement in the right direction. This is surely going to be the decade when regulators catch up with public sentiment on the issue of psychedelics. Sure, psychedelic legalization has come a long way but there is still plenty of work to do.

Two Psychedelic Stocks to Bet On

Mind Medicine (OTC: MMEDF) is a unique phsychedilic drug developer which is currently developing various therapies to treat a variety of maladies including anxiety and ADHD. They’re currently undergoing phase 2b clinical trials for a unique therapy, utilizing LSD, to treat anxiety. This company has first mover advantage to a total addressable market of nearly 15 billion dollars annually. The play for MindMed will be slow but could pay huge dividends in a couple of years,

Compass Pathways (NASDAQ: CMPS) is one of the leading companies in the psychedelic industry which is currently working on phase 2b clinical trials for COMP360 – a breakthrough depression treatment. Data for the trial should be available later this year so it might make sense to take a position in this psychedelic stock investment now.

The legalization of psychedelics; how far has it come?

Is it too late to invest in psychedelic stocks? No! This is the perfect time to invest.

Are you looking to buy stock in the best psychedelic companies for 2021? Interested in emerging penny psychedelic stocks? We can help.

Profit from the best psychedelic stocks – we’ll show you how at cannin.com.