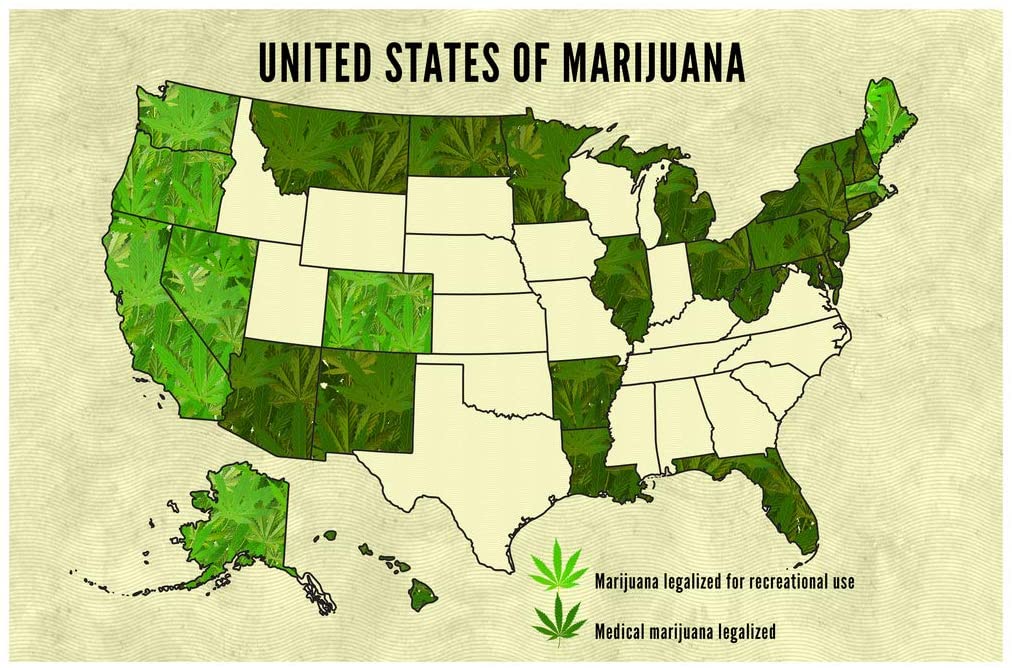 Cannabis and an Evolving Political Climate 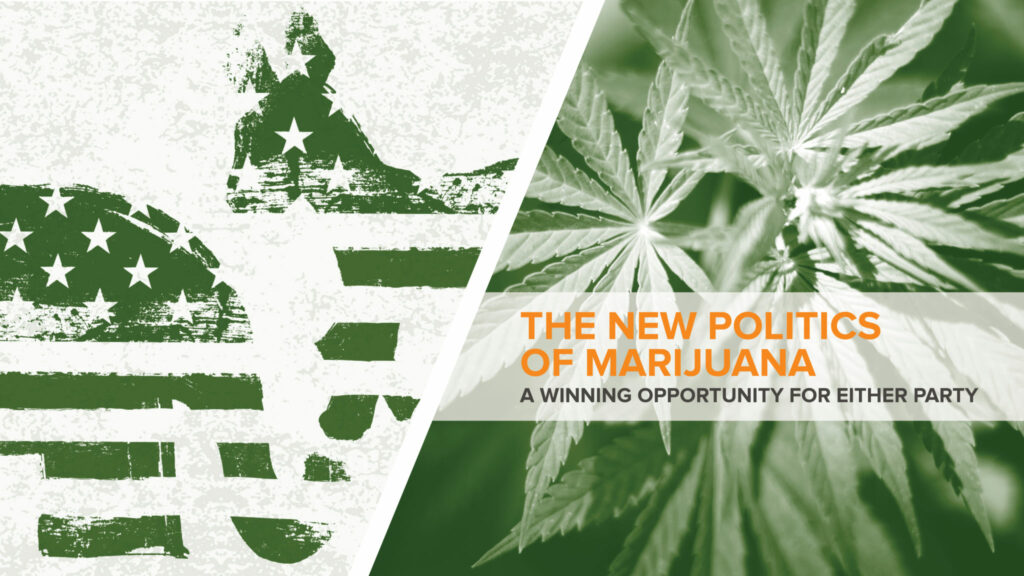 We continue to witness growing political support for legalizing recreational and medical cannabis use on a federal level in the US Congress. This support has primarily come from the Democratic Party who view this issue as a social justice issue more than anything else. In fact, many folks in the Democratic Party, including the new vice president Kamala Harris, believe that many people, primarily of minority origin, have been unfairly targeted. It’s becoming more evident that communities of color continue to be irreparably damaged due to disproportionately targeting minorities for cannabis related crimes.

A Democrat who is not on board with legalization or addressing it in terms of repairing harms brought by prohibition for decades is going to have a tough time convincing any voter they’re serious about racial justice,” said Vincent M. Southerland, executive director of the Center on Race, Inequality and the Law at New York University Law School.

This new political will to reform marijuana laws nationwide is evidenced by bills currently in Congress like the SAFE Banking Act, which would open the cannabis industry to financial services by banks and other institutional lenders. Further evidence is in the House of Representatives‘ vote on December 4th, 2020, to decriminalize cannabis consumption and expunge the records of all convicted of marijuana consumption. This vote passed 228-164 and is pending approval in the Senate.

How will federal legalization impact the cannabis industry?

1. Increase in demand for recreational cannabis 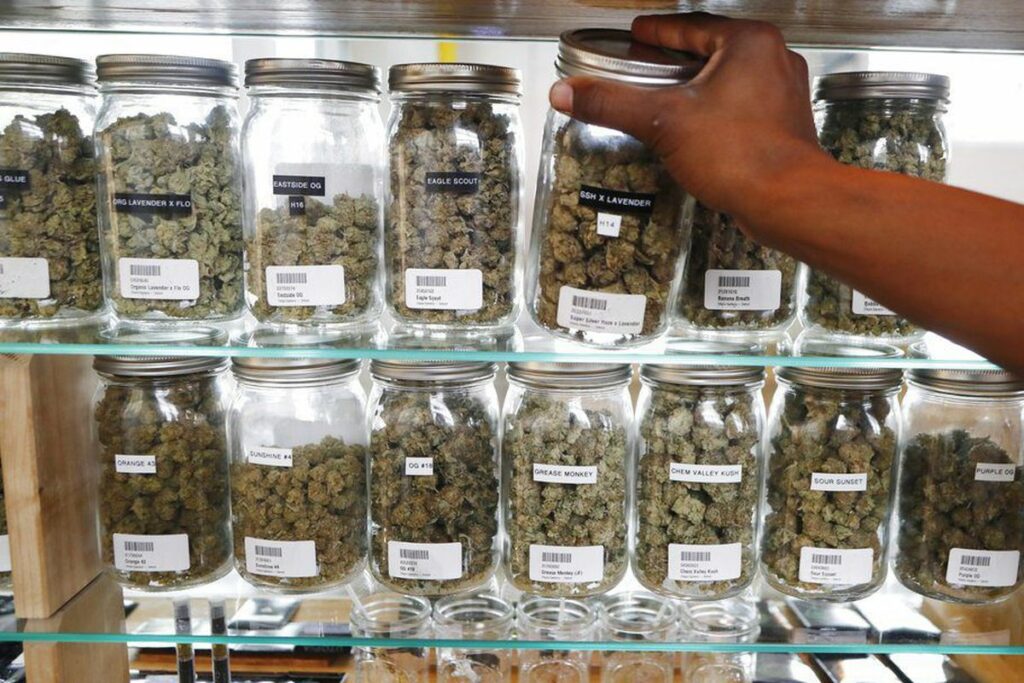 Legalizing recreational use of cannabis is expected to cause an immense increase in the demand for cannabis nationwide. This increase is because of all the potential consumers that have avoided cannabis because of its legal status and the stigma associated with cannabis consumption, even in places where it’s not criminal to consume cannabis recreationally. 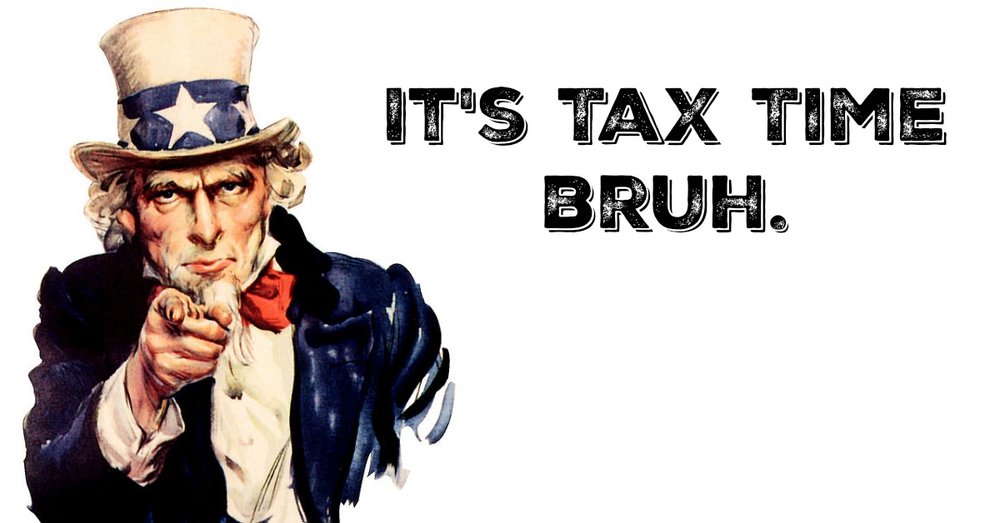 For many States, this increase in tax revenue is the main reason they are interested in the legalization of recreational cannabis consumption. Many of the early adopters of cannabis reform have benefitted immensely from the increase in tax revenue. In 2019, Colorado collected more than USD $302 million in taxes and fees on medical and recreational marijuana. Furthermore, total sales in the state totaled over USD $1.7 billion.

Should the United States legalize recreational consumption of cannabis nationwide on a federal level, it is projected that the US could raise over USD $100 billion in total taxes by 2025. 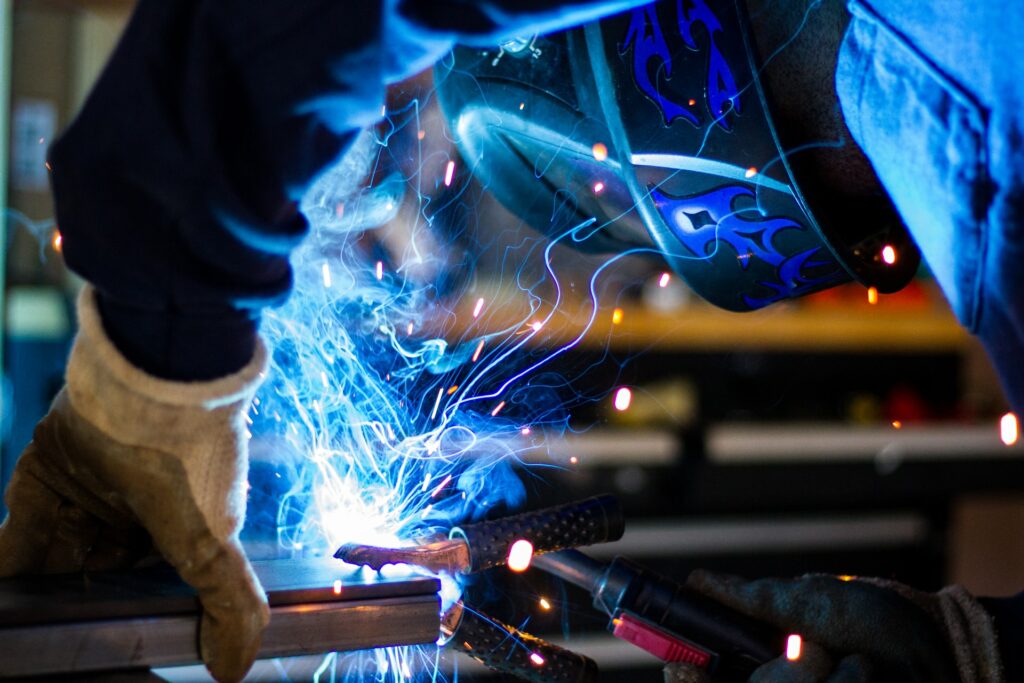 According to a New Frontier report, the legalization of recreational marijuana consumption would result in over one million new jobs created in the United States by 2025. This is because the legalization would result in the creation of new startups, dispensaries, nurseries all dealing with recreational cannabis that would all require new employees.

In Nevada, where recreational consumption of marijuana is already legal, a recent report found that the legalization created forty-four thousand continuing jobs till 2024 and over USD $1.7 billion in labor earnings. 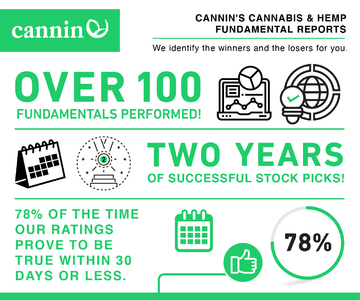