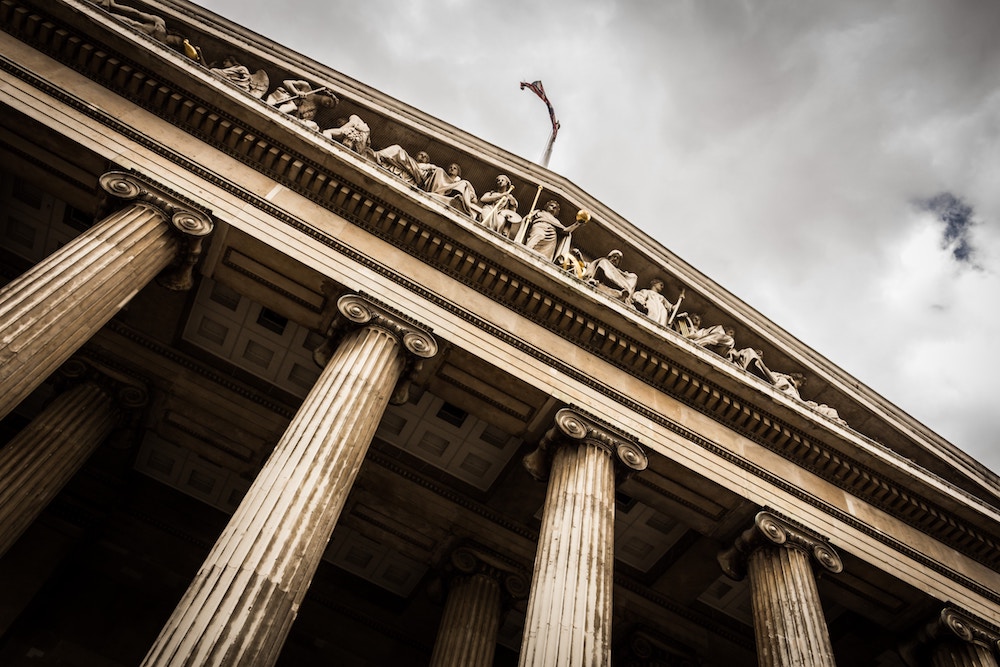 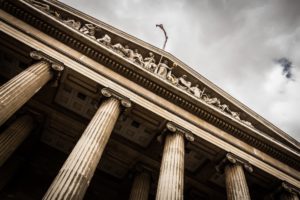 Cannabis has, for the most part, always been a hugely divisive topic in the country among many different groups, including Democrats and Republicans, younger millennials, and various ethnic groups. So far, there has been no real figure to point at that shows certain groups favoring the legalization of Cannabis over the other. However, as time goes on, we find ourselves beginning to swing in the opposite direction from where we started as an anti-cannabis country.

For example, Republicans have, for the first time in 50 years, gained a notable majority of supporters for the legalization of Cannabis. At barely over the halfway mark, 51% of Republicans surveyed in a Gallup poll in 2017 said they would support legalization. This percentage is up from the 42% who answered in favor of lifting the ban in 2016.

Another survey conducted in October of 2017 by the Pew Research Center shows that support of legalization has nearly doubled over the past decade with about 61% of Americans favoring legalization. This same survey specifies that most Millennials, Gen Xers, and Baby Boomers support legalizing Cannabis, while the Silent Generation mostly opposes (at 58%). These percentages show that as time goes by, and as the younger generations grow older, they are more likely to support legalization. If this trend continues, we can only guess that as time passes, the majority of supporters will grow.

We can see this same trend of support for legalization growing in another Gallup poll that was done in 1969 where only 12% supported legalization. Over the next decade following that poll, the percentage of support had more than doubled. This same Gallup poll compares the evolving views on the legalization of Cannabis to the growing acceptance of same-sex marriage. This suggests that as time goes by, Americans tend to grow more liberal on social issues.

Even news sources that are known to be more right-leaning have come to realize this fact of growing support for Cannabis. Fox News put out an article on their website in February of 2018 recognizing the “record high” support for legalization. Thirty-two percent now oppose legalizing pot, down from a high of 49 percent in 2013.”

These huge changes in opinion over a very short amount of time might have something to do with the growing Cannabis industry, which has gained a hold in states which have recently legalized the use of marijuana without any of the negative consequences that opponents to legalization warned about. In fact, the growing industry has not only created an approximate 100,000 jobs, the tax revenue gained from sales has also gone towards education and infrastructure in the states that it has been made legal.

Do you have questions or concerns about investing in this growing Cannabis industry? Our FAQ section has all the information you will need. You can also contact us here and we will be more than happy to assist you.