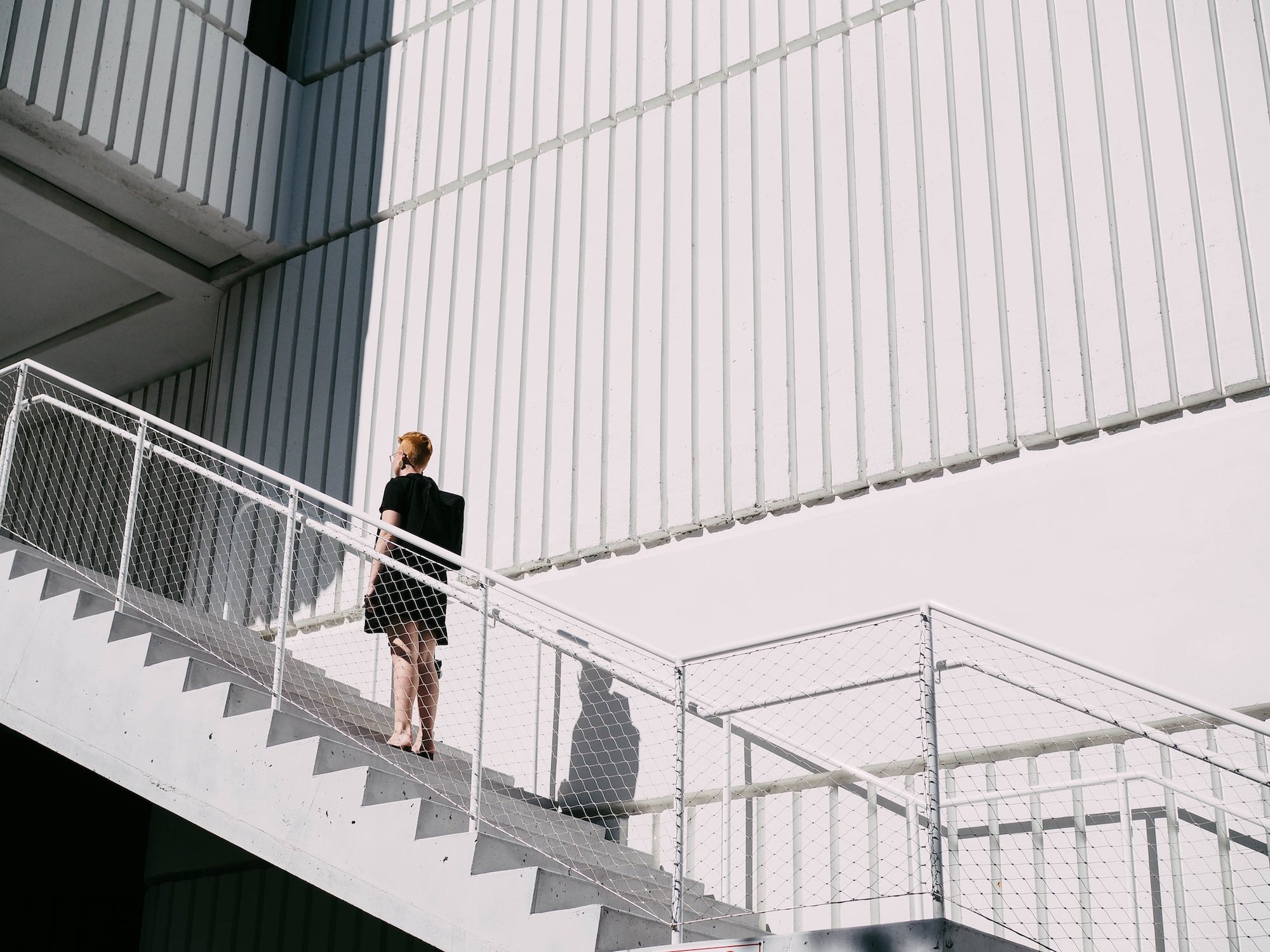 The Green Organic Dutchman (“TGOD”), one of the two organic cannabis cultivators in Canada, is heading toward the halfway point of their expansion process. The expansion consists of two facilities, one in Ontario and one in Quebec, and will total 970,000 square feet.

The expansion projection is comprised of 3 phases and it’s estimated that the Ontario facility will complete its already fully funded phase 1 of expansion in mid-2018. The Quebec location will take until the end of phase 3 in 2018 to complete.  At the end of completion TGOD will produce an annual 160,000kg or a rounded 352,740 pounds.

This funding is what allowed the company to grow and accumulate massive quantities of land, the company states that, “…[TGOD] is situated on 175 acres of land…”. In addition to owning the land across two provinces, the company website adds that the owned land gets some of the lowest power rates in Canada.