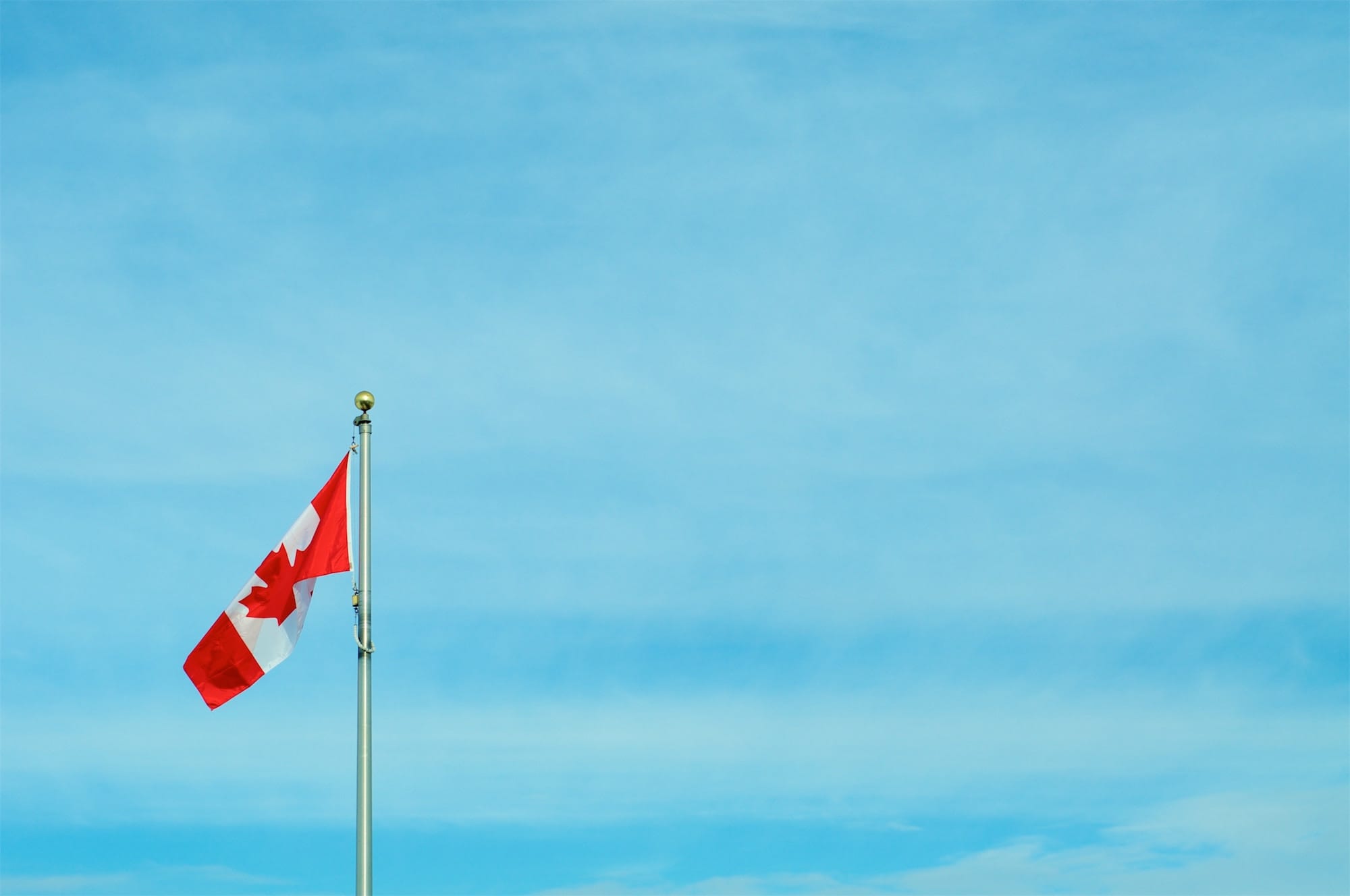 The Green Organic Dutchman (or “TGOD”) announced on April 26th that it will be raising the Initial Public Offering (IPO) units, previously announced on March 29th, to $115,011,500.

This change to the IPO price is due to the increased demand by investors.

Aurora Cannabis Inc. (ACB) chose to participate in this IPO on a pro-rata basis.