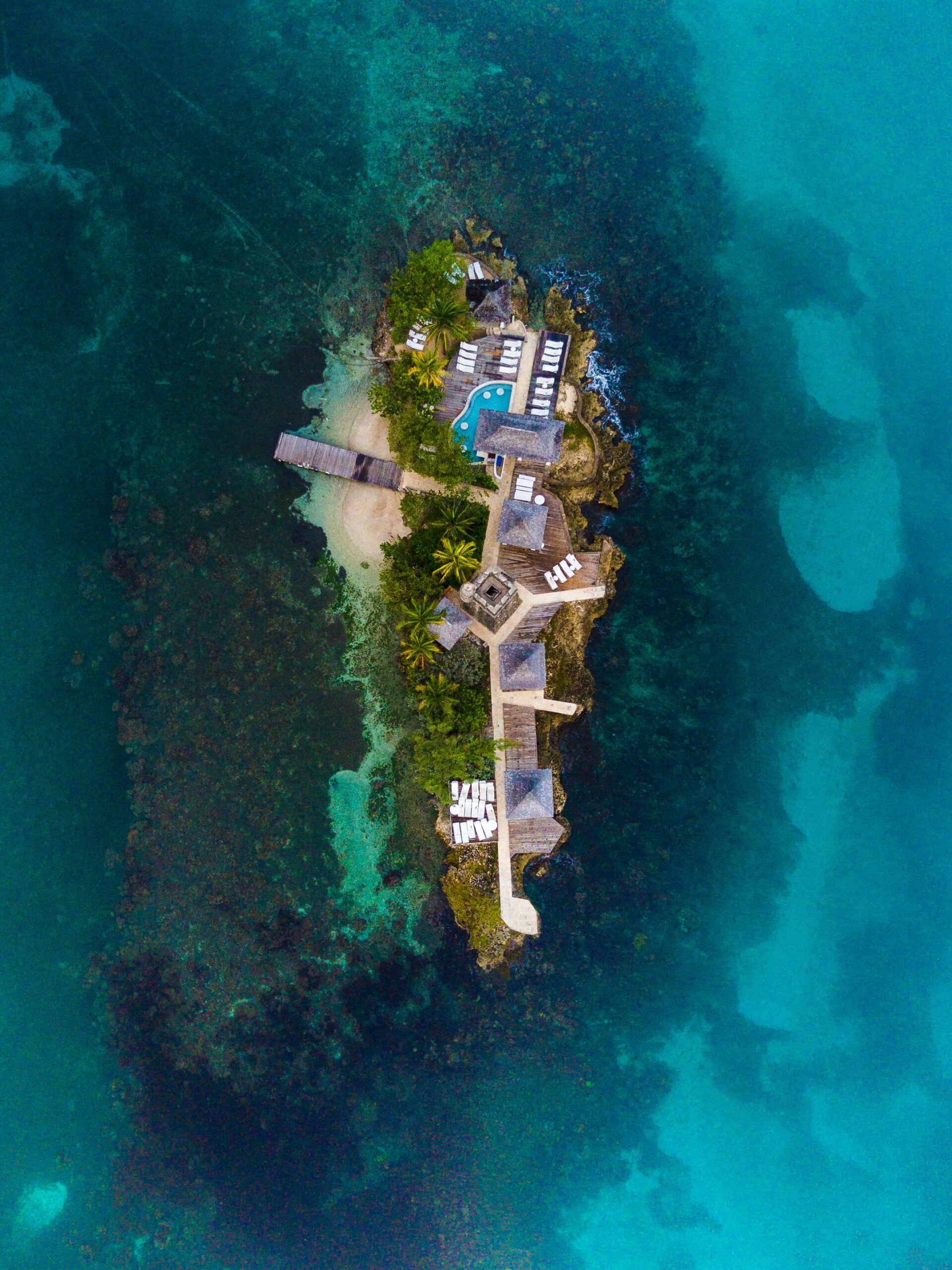 has scored series of wins in the cannabis space. In April 2018, the company announced that it has received the license to produce oils. Consequently, the company installed a state-of-the-art supercritical CO2 extraction system which could process environmentally friendly, ultra-pure, organic cannabis oils. ProCert certified TGOD’s premium cannabis oils and products.

On Wednesday 1st May 2019, TGOD announced that it was opening a second legal cannabis retail store in Jamaica along with Epican. TGOD currently has a 49.18% stake in Epican. Epican’s flagship dispensary located in Montego Bay is the second. It was opened for business on 4th May 2019. The first was Epican’s Herb House in Kingston in June 2018. This makes Epican the first fully integrated company to receive a second retail license from Jamaica’s Cannabis Licensing Authority (CLA).

Epican is already looking at opening three additional Herb Houses on the island. These locations will not only serve the medical need of Jamaica’s population but also handle online ordering. Reacting to the development the CEO of TGOD, Brian Athaide said, “We are proud of what the team in Jamaica has accomplished. Epican’s Montego Bay store is a bright and well-designed space ideally located to serve local and visiting patients with Epican’s locally produced premium organic cannabis. Our Kingston location witnessed increasing sales volumes; setting the stage for the ground opening of an Epican Herb House in Jamaica’s largest tourist hub. It is an important milestone towards further expansion for Epican and TGOD in Jamaica.”

Epican was the first company to receive cultivation license in Jamaica. Following the historic event, Epican’s CEO, Karibe MaKenzie has been at the forefront of advocacy for the responsible development of the sector in Jamaica. In a statement McKenzie said, “Today is yet another celebration for Epican and TGOD. We have worked tirelessly to provide a fully-integrated solution delivering high-quality medical cannabis to Jamaicans and tourists alike, and the response in Kingston has been overwhelming. We can’t wait to make our mark in Montego Bay.”