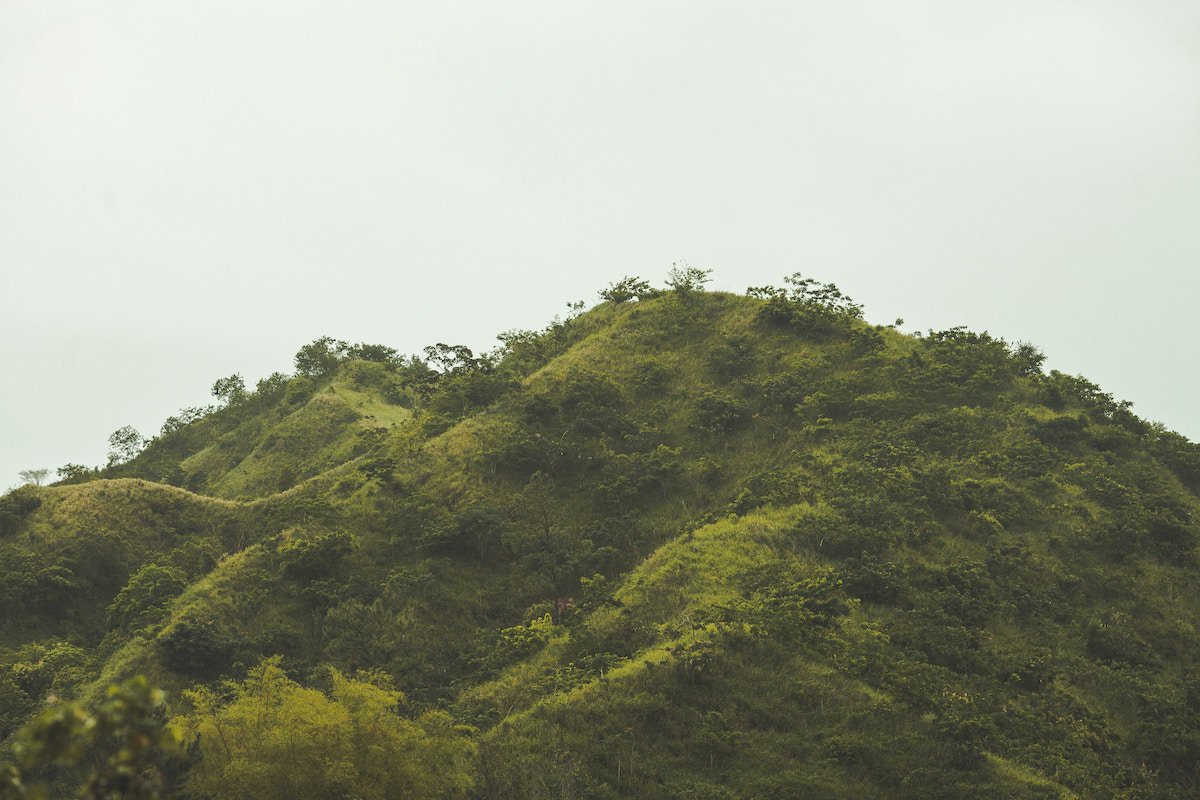 The Green Organic Dutchman (OTCQX: TGODF) announced on June 14th that the company has officially acquired 49.18% of Epican Medicinals Ltd. by means of a strategic partnership. Epican Medicinals is a Jamaican cannabis company that performs cultivation, extraction, and holds manufacturing and distribution licenses for a retail environment.

Epican’s Blue Mountain cultivation facility is now partnered with Green Organic Dutchman to build a 125,000 sq. ft. facility that is GMP compliant. This second facility will cultivate organic cannabis for Jamaica and for markets across the globe.